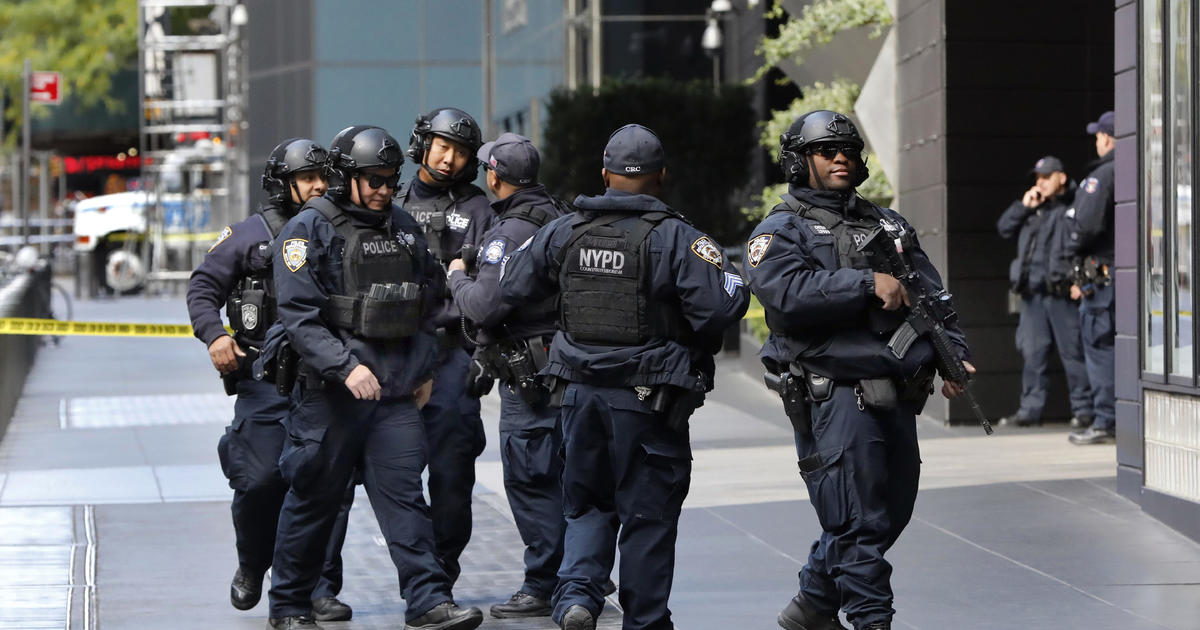 A source familiar with the ongoing investigation confirms to CBS News that two suspicious packages have been located that were addressed to former Vice President Joe Biden. They are consistent with the packages sent to other leading Democrats.

The packages were found in New Castle and Wilmington, Delaware, the source says. The timing for the New Castle package was unclear, but it seems to have been found sometime between 7 p.m. Wednesday and early Thursday morning.

On Wednesday, police were out in force at Biden’s home in Greenville, Delaware. Investigators said they did a sweep of the home and found no suspicious packages.

It wasn’t immediately known if that home was searched, as well.

Wed Oct 24 , 2018
A Cruise self-driving car, which is owned by General Motors Corp, is seen outside the company’s headquarters in San Francisco where it does most of its testing, in California, U.S., September 26, 2018. REUTERS/Heather Somerville October 24, 2018 By Heather Somerville SAN FRANCISCO (Reuters) – It’s one of the biggest […] 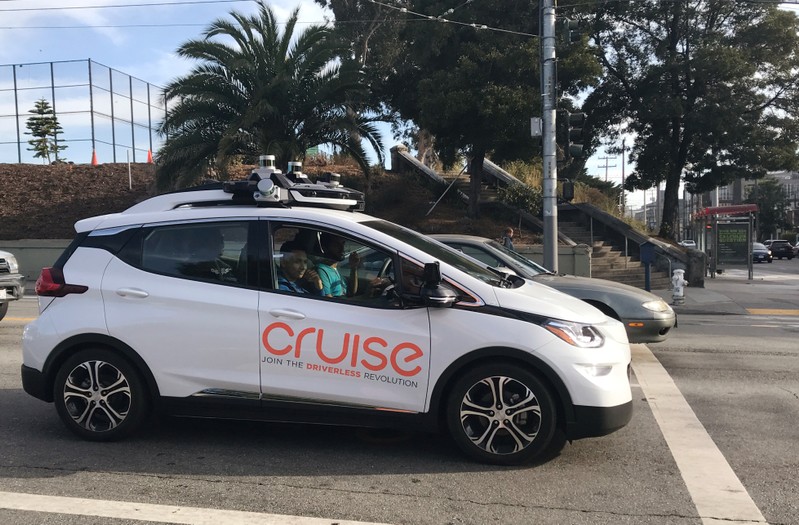