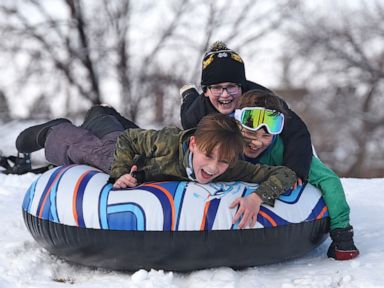 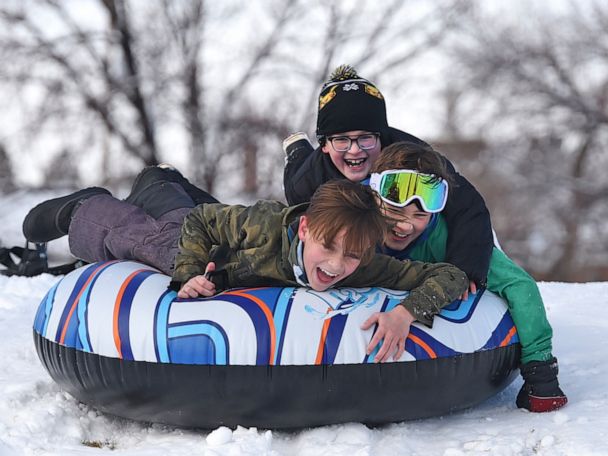 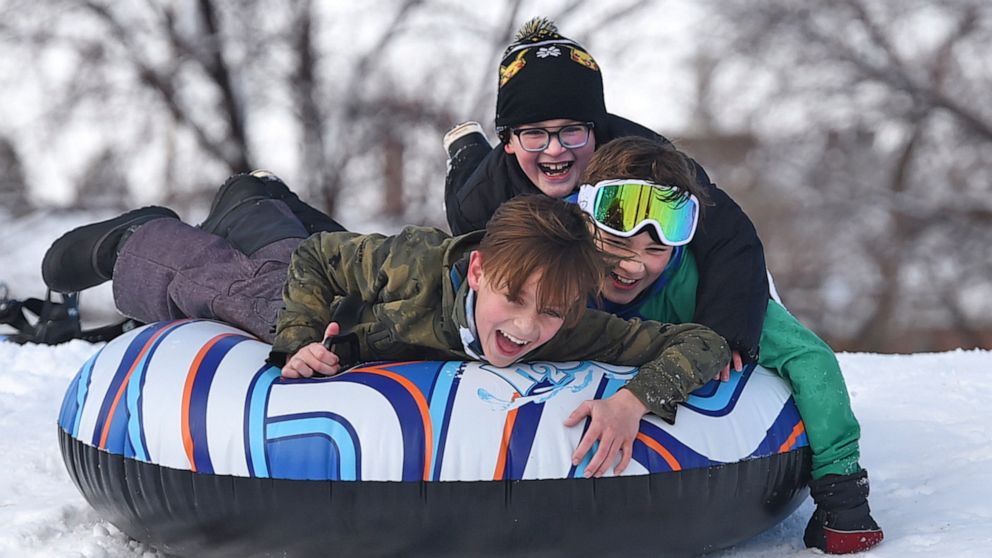 There are eight states on alert for flash flooding, high winds and avalanches.

Tens of thousands of people are without power and thousands have been evacuated as mudslide and flash flooding threats continue in California.

Up to 8 inches of rain has already fallen since Tuesday south of Monterey, California, and it is helping to produce mudslides in Salinas, California.

In the mountains of northern California, 3 to 5 feet of snow already fell producing numerous accidents and stalling traffic on I-80.

Winds have gusted up to 125 mph in the Sierra Nevada and up to 80 mph elsewhere in California.

All of this rain, snow and wind is due to the atmospheric river moving through California in the last 36 hours.

That atmospheric river is stretching from north of Hawaii all the way into California.

There are eight states in the West on alert for flash flooding, high winds, blizzard conditions, and avalanches.

Today and tonight in the West, the heaviest rain and snow will begin to move south into southern California where a flash flood watch has been issued for San Diego and Los Angeles counties.

A winter storm warning has been issued for the mountains outside of Los Angeles and San Diego where several feet of snow could fall.

Additional snow and rain is in the forecast for the West with 3 to 5 feet in the Sierras and locally another 3 to 5 inches of rain in Southern California.

In the East, 10 states from New Hampshire to North Carolina are under snow and cold alerts.

The second storm that hit Florida yesterday with a tornado in Tallahassee is now bringing snow to Raleigh and parts of the southern Appalachian mountains.

Already 8 inches of snow fell overnight in Virginia and North Carolina and roads will be slick and treacherous in the area today.

The storm is expected to move out later this morning and, behind it, the coldest air in couple of years will settle into the East.

By Thursday night, temperatures will drop below zero in New England and into the single digits and teens for I-95 corridor with wind chills near zero for New York City and below zero for Boston.

This could be the coldest weather in Boston, New York City and Philadelphia in two years.

Thu Jan 28 , 2021
Fox Business Flash top headlines are here. Check out what’s clicking on FoxBusiness.com. American Airlines Group Inc posted a slimmer-than-expected quarterly loss on Thursday and joined rival Delta Air Lines in calling 2021 a year of recovery for an industry that has been ravaged by the coronavirus pandemic. Continue Reading […] 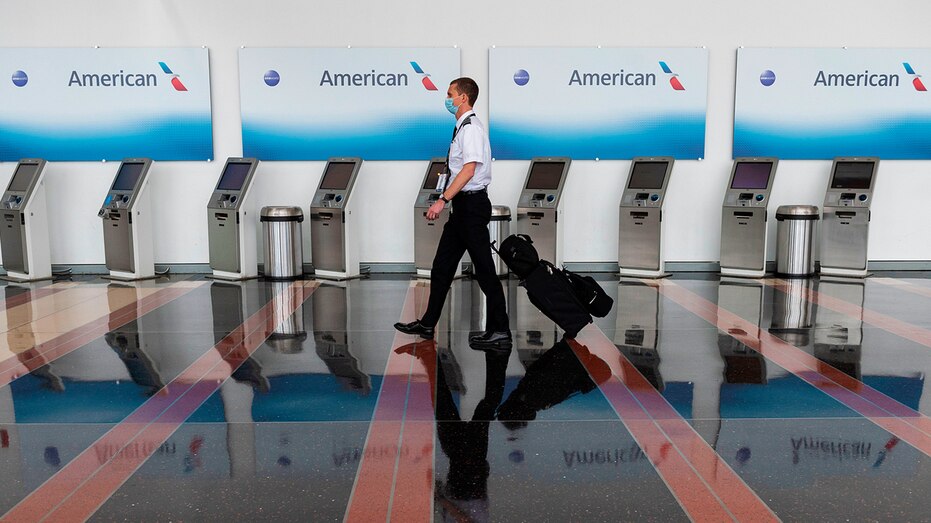