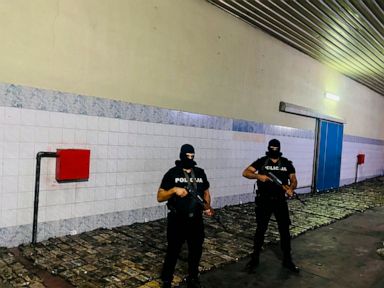 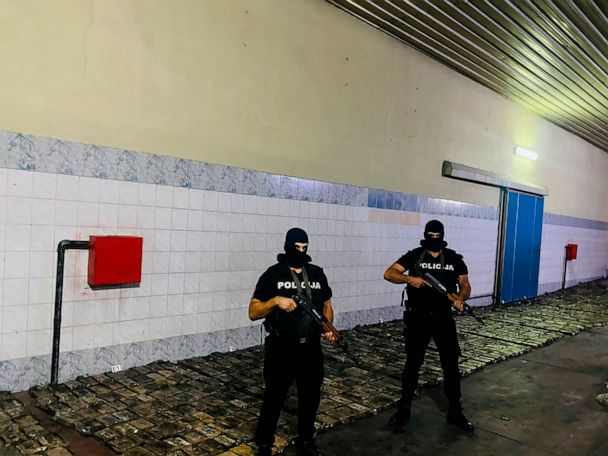 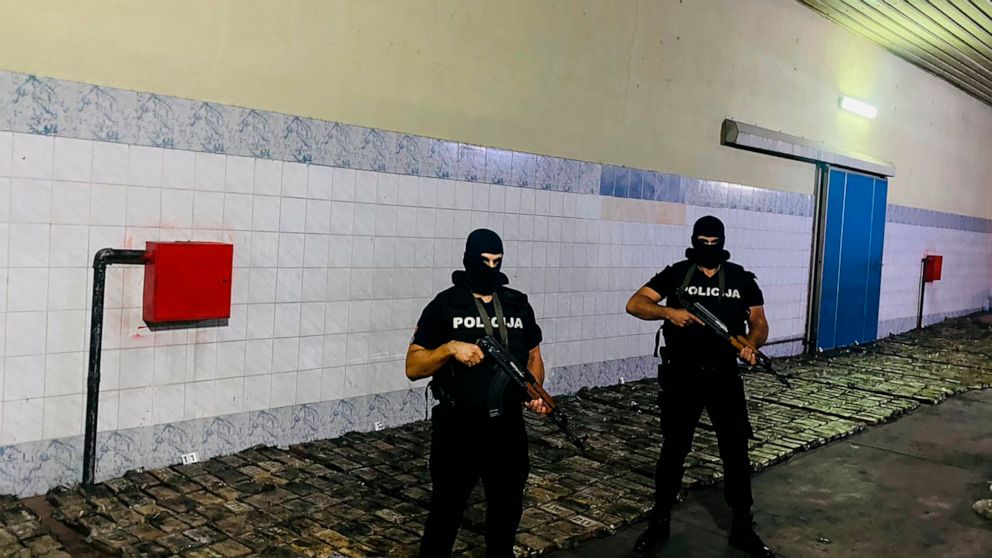 Police in Montenegro say they seized over 1 ton (2,000 pounds) of cocaine hidden in a shipment of bananas

PODGORICA, Montenegro — Police in Montenegro said they seized over 1 ton (2,000 pounds) of cocaine hidden in a shipment of bananas.

The seizure is the biggest in the history of Montenegro, police said Friday on Twitter.

Officers discovered the cocaine, which was divided into 1,250 packages, on Thursday night in Mojanovici, a village near the capital, police said in a statement earlier on Friday.

Montenegrin media reported that police blocked off a broad area during the search operation. Police said two people were arrested but did not provide any details.

The seizure demonstrated “power and determination” in fighting organized crime and Montenegro’s reliability as an international partner, police said.

The small Adriatic Sea nation of some 620,000 people needs to root out organized crime and corruption to move forward in its bid to join the European Union. Montenegro already is a NATO member.

"Bring Your Own Brigade" Director Lucy Walker on "The Takeout"

Fri Aug 27 , 2021
In her latest documentary film “Bring Your Own Brigade,” Oscar-nominated director Lucy Walker investigates the causes of recent wildfires across California and the U.S. and also sets out to help the audience understand what these raging fires feel like from the perspective of the firefighters. Shooting in 2018, as the […] 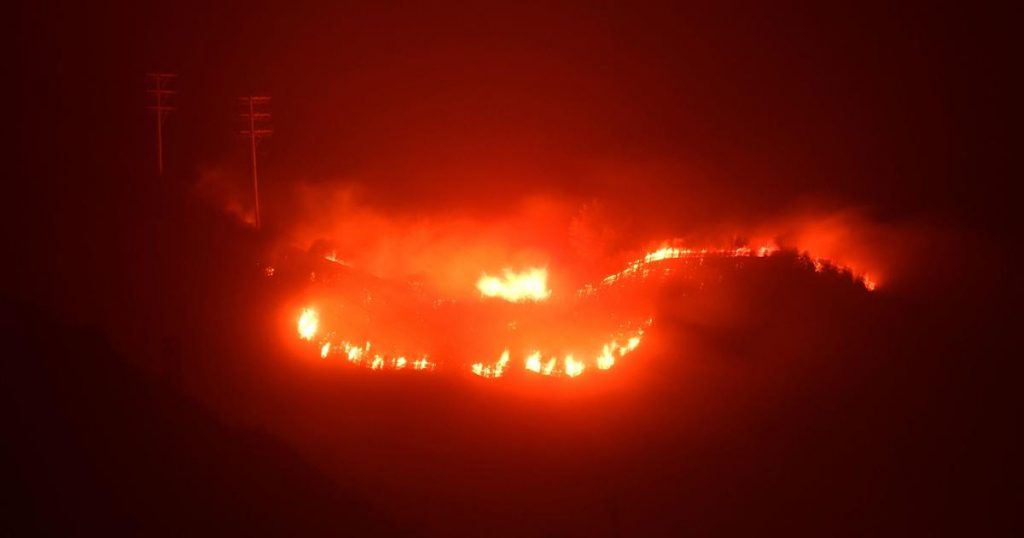