GREAT FALLS, MT – MAY 23: Gov. Greg Gianforte spoke to supporters during a campaign meet and greet at Lions Park on May 23, 2017 in Great Falls, Montana. (Photo by Justin Sullivan/Getty Images)

On Friday, Gianforte signed a new bill into law, prohibiting the ban of firearms, magazines and ammunition.

I will always protect our #2A right to keep and bear arms. pic.twitter.com/2xY8DeEtqf

This came as Republicans across the country rallied against Joe Biden’s push for sweeping gun reform measures. 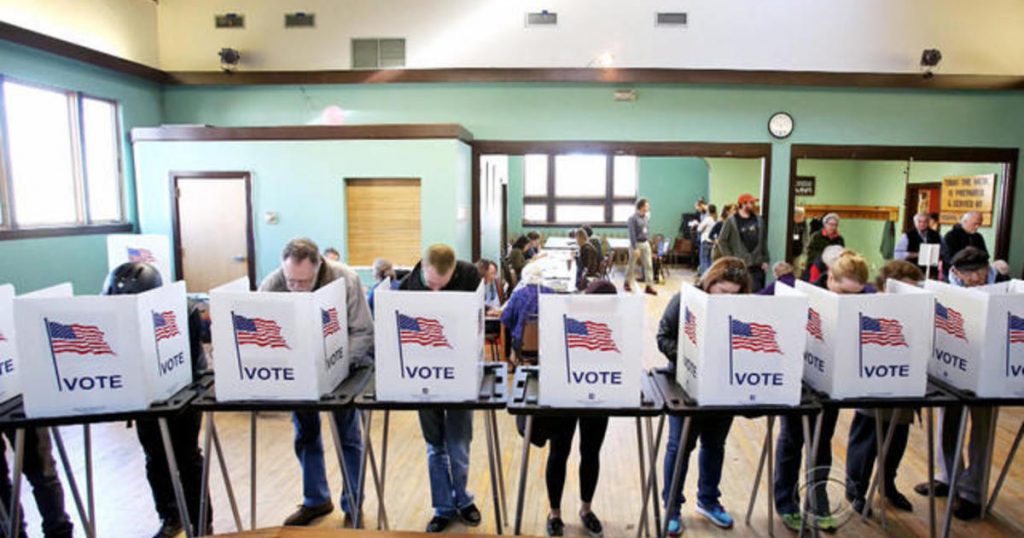