Ahead of the new school year, Moms for Liberty, a nationwide advocacy group, is encouraging parents to stand up to school boards and teachers unions. One America’s Stella Escobedo caught up with co-founder Tiffany Justice who has some advice for parents.

Trump responds to report of nuclear documents inside Mar-a-Lago 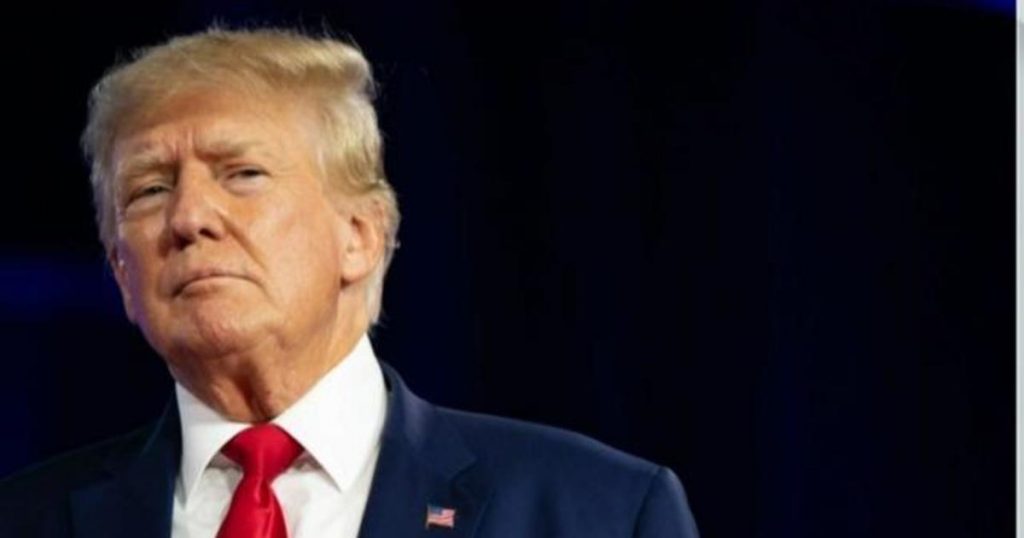