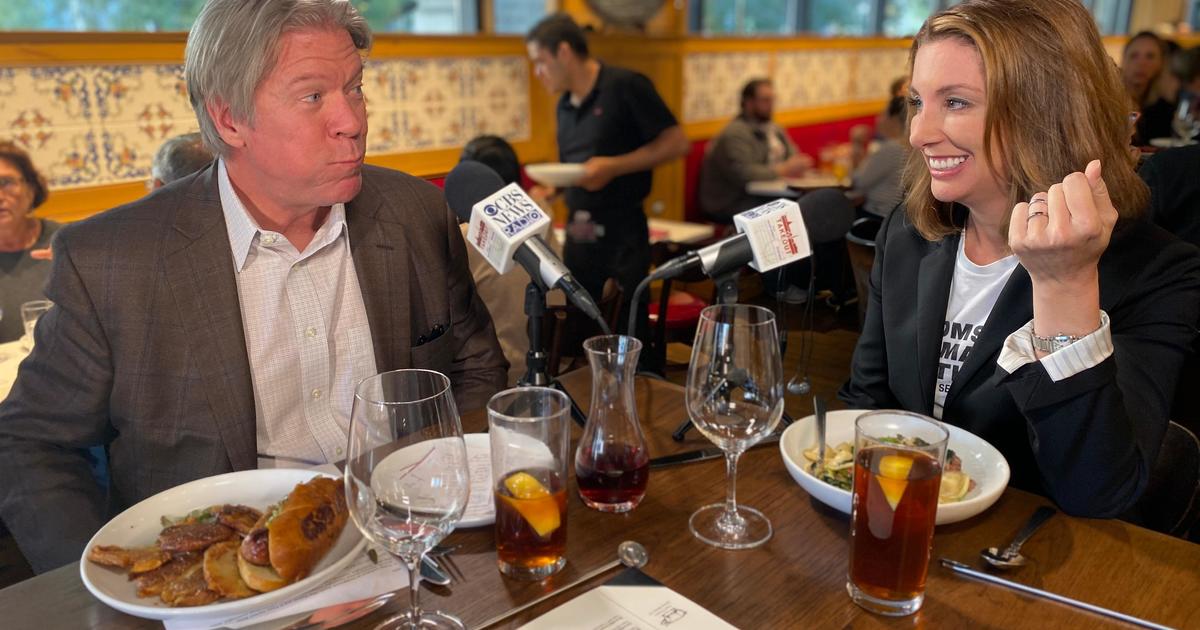 Moms Demand Action is a grassroots organization advocating for stronger gun control measures, founded as a Facebook group the day after the 2012 Sandy Hook Elementary School massacre that took the lives of 26 people, 20 of whom were young children. But while its members advocate for an assault ban, Moms Demand Action founder Shannon Watts says that it’s a “misnomer” to call the group anti-gun.

“Often people think that because we’re doing this work, we’re anti-gun or we don’t support the Second Amendment. Nothing could be further from the truth,” Watts said in an interview with CBS News chief Washington correspondent Major Garrett in this week’s episode of “The Takeout” podcast. Watts noted that many volunteers the organization were gun owners or married to gun owners.

“This is simply about restoring the responsibilities that go along with gun rights,” Watts said. She added that while the top priorities for Moms Demand Action are background checks, red-flag laws and disarming domestic abusers, the organization also advocates for an assault weapons ban and has worked with municipalities on the issue.

“We’re hearing a lot of innovative ideas come out of the primary season, which is exciting for us, that these candidates are competing for the first time ever to see who can be the best on this issue,” Watts said. “We’re thrilled to see all these ideas be put forward, and it’s really up to the voters to decide what is attractive to them.”

Watts said that the organization needed to do more research before determining the best way to “adjudicate” an assault weapons ban.

“We need to look at the data to see what would be the most effective way to get those weapons off the streets,” she said.

Moms Demand Action is not only focused on mass shootings, but on everyday gun violence, including homicides and suicides.

“Very quickly we came to realize we would need to address all of it, not just the mass shootings and the school shootings that get so much attention in this country,” Watts said about Moms Demand Action.

"Now politics is everywhere": Both parties zero in on Texas

Fri Oct 18 , 2019
In the northwest suburbs of Dallas, Congressman Kenny Marchant has kept his Texas 24th Congressional district red since 2004. Only four Democratic candidates have ever filed to challenge him.  But even before announcing he would be retiring in 2020, at least six Democratic challengers filed to take his suburban district […] 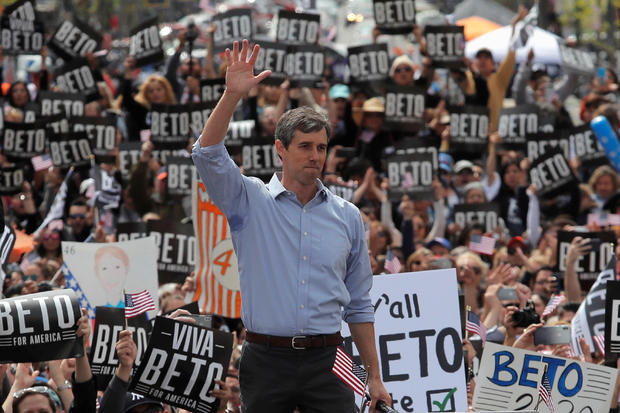