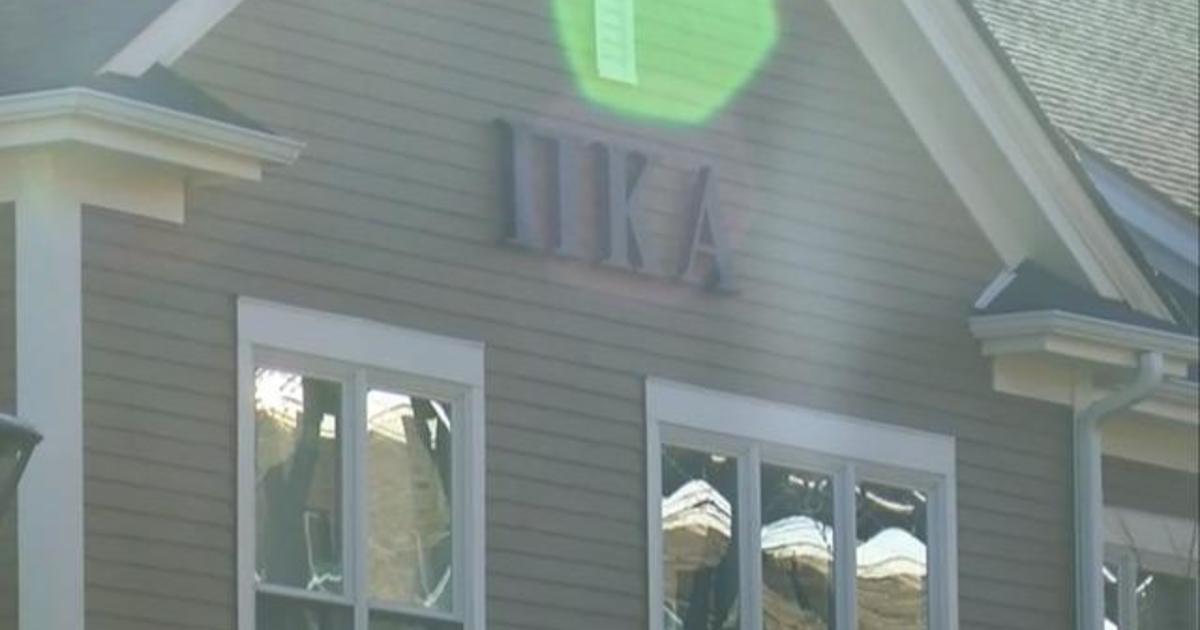 Eight current and former students at Bowling Green State University are facing criminal charges in the death of a 20-year-old student.

“He had said to me, ‘Yeah, we have a drinking ritual that we have to go to and I’m not looking forward to it. I don’t want to do it.’ My response is ‘then don’t’ and he said, that’s rituals. You have to do them. That’s every fraternity. Of course, I never thought in a million years that it was that type of ritual,” Shari told CBS News’ Mola Lenghi.

Prosecutors say after a fraternity initiation event, Foltz had a blood alcohol level of .35. That’s more than four times the legal driving limit, equivalent to nearly 17 shots of alcohol and what prosecutors called “catastrophic.”

One of the men charged dropped Foltz off at home. Prosecutors say his roommate found him and called 9-1-1.

Foltz was taken to the hospital and placed on life support. He died three days later. Cory said the couple had to be strong for their two other children and have had little time to grieve the loss of their son.

Prosecutors indicted eight current and former Bowling Green State University students on a total of 17 felonies and 25 misdemeanors. Stone’s parents say those charges are just their first step towards justice.

“Obviously you can’t bring Stone back, but we are appreciative that they’re headed in the right direction to bring peace and justice for Stone.” Shari said.

“What does peace and justice look like?” Lenghi asked.

“To us, it’s to hold those accountable for what has happened because, you know, the fraternity hazing that’s going on, it’s unacceptable. It truly is abuse. It’s the parent’s worst nightmare,” Shari said.

Foltz’s parents say they’re pushing for Ohio to pass a bill that would make fraternity hazing a felony and hopefully put an end to the trend once and for all.

Pi Kappa Alpha fraternity has been permanently banned from campus, and prosecutors said more charges could be coming.

Fri Apr 30 , 2021
Quick Take In his April 28 address to Congress, President Joe Biden said, “No one should have to choose between a job and a paycheck or taking care of themselves and their loved ones — a parent, or spouse, or child.” Partisan social media accounts misleadingly edited his words in […] 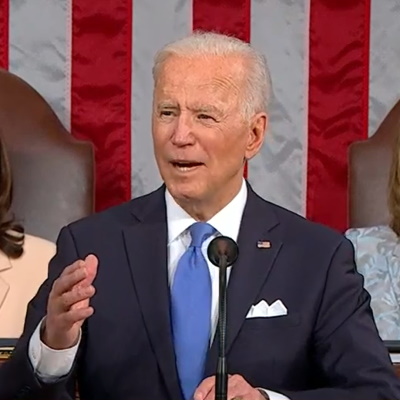