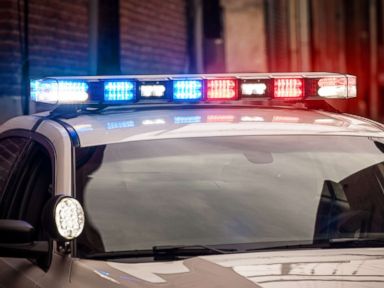 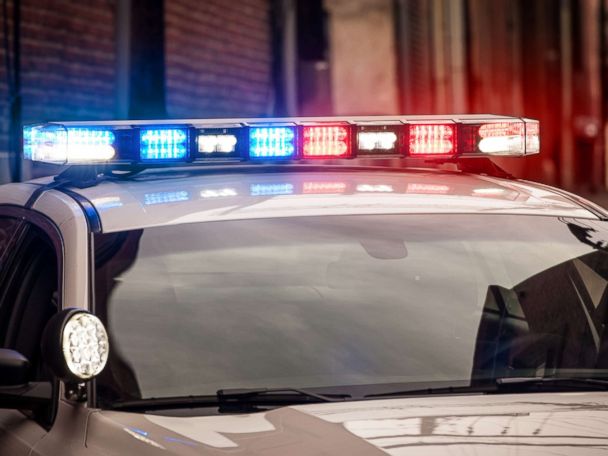 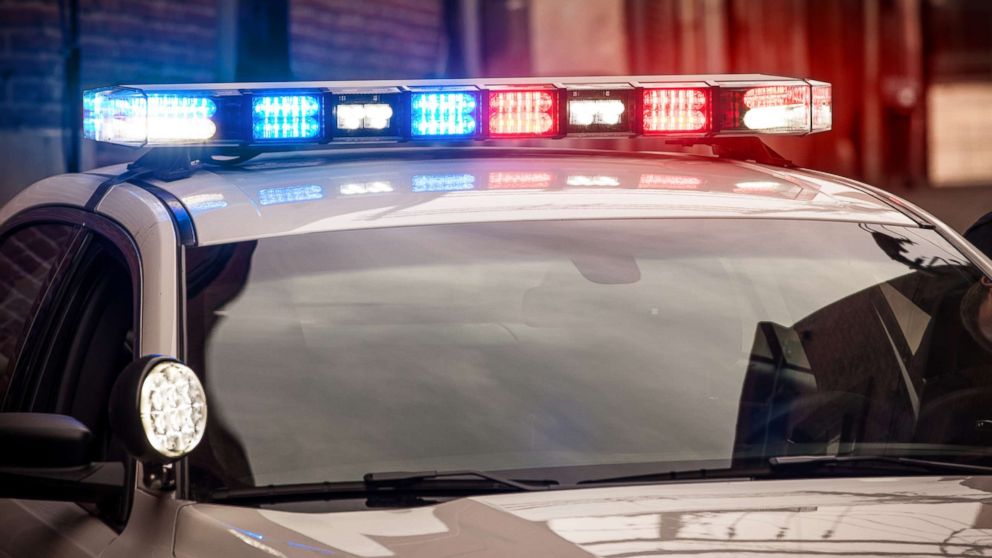 Police have not yet said whether the shootings are connected.

Delisa Tucker was just steps away from her son’s memorial early Wednesday morning when she was fatally shot.

She had lost 14-year-old Kevin Tinker to gun violence the Sunday before, and friends said she was tending to his memorial when she was gunned down.

“While she was lighting candles for her son, her life was taken,” wrote Michelle Tharpe, a family friend, on the GoFundMe page set up to help pay the family’s funeral expenses. “This world is so cold.”

Police responded to a ShotSpotter alert at around 12:15 a.m. and found Tucker, 31, lying on a sidewalk in the 200 block of West 110th Place. She was transported to Roseland Hospital and pronounced dead, according to officials.

They reported finding no one on the block who saw the shooting, and no one’s been taken into custody for that attack or the one on her son.

On Sunday, her son was shot several times at the exact same location and pronounced dead on the scene, according to police.

“He was a quiet boy,” Tharpe wrote in the GoFundMe page. “Rest well Lil Kevin.”

CPD said investigations for both shooting are ongoing. Chicago police declined to comment on whether the shootings are connected, according to the Chicago Sun-Times.

Tucker leaves behind five other children, according to Tharpe. 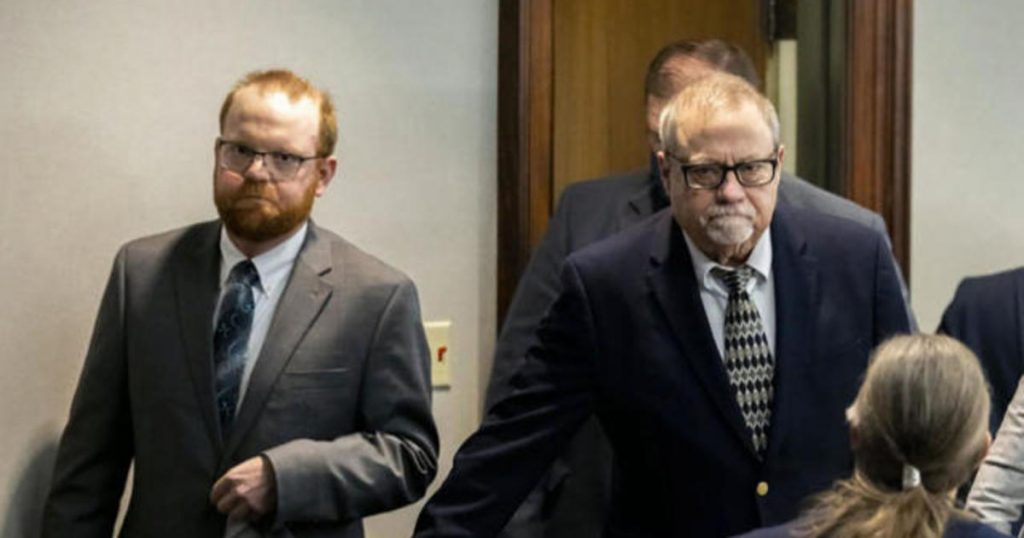