A Colorado mother died after crashing her motorcycle during a memorial ride in honor of her son, who also was killed in a recent motorcycle accident

FORT COLLINS, Colo. — A Colorado mother died after crashing her motorcycle during a memorial ride in honor of her son, who also was killed in a recent motorcycle accident, authorities said.

Diane Everett, 51, of Milliken, lost control of her motorcycle and crashed into a ditch near Loveland on Saturday, The Fort Collins Coloradoan reported.

“I think she was fighting at the scene to stay alive, but at the same time I don’t think she wanted to come back but instead felt my little brother’s spirit and chose to be with him,” said Joshua Everett, Diane Everett’s stepson.

He and his sister were taking part in the memorial ride with more than 80 other bikers when they came upon the crash.

“As we were getting closer, I could see bike parts, and I think we both knew what happened,″ Joshua Everett said. “All I could think of was, ‘Not again. I can’t lose two of them.’ “

The group was headed to Carter Lake, then to Horsetooth Reservoir for a memorial gathering at 23-year-old Micheal Everett Jr.’s favorite spot. They were then going to ride to nearby Berthoud, where he died April 5.

Diane Everett was riding one of Micheal Everett Jr.’s motorcycles when she crashed.

Arrest made in Lyft driver attack caught on video

Thu May 20 , 2021
Authorities say a man has been arrested for allegedly pistol-whipping and robbing an Asian American Lyft driver in a Los Angeles suburb during an attack caught on video ByThe Associated Press May 20, 2021, 2:17 AM • 2 min read Share to FacebookShare to TwitterEmail this article SOUTH EL MONTE, […] 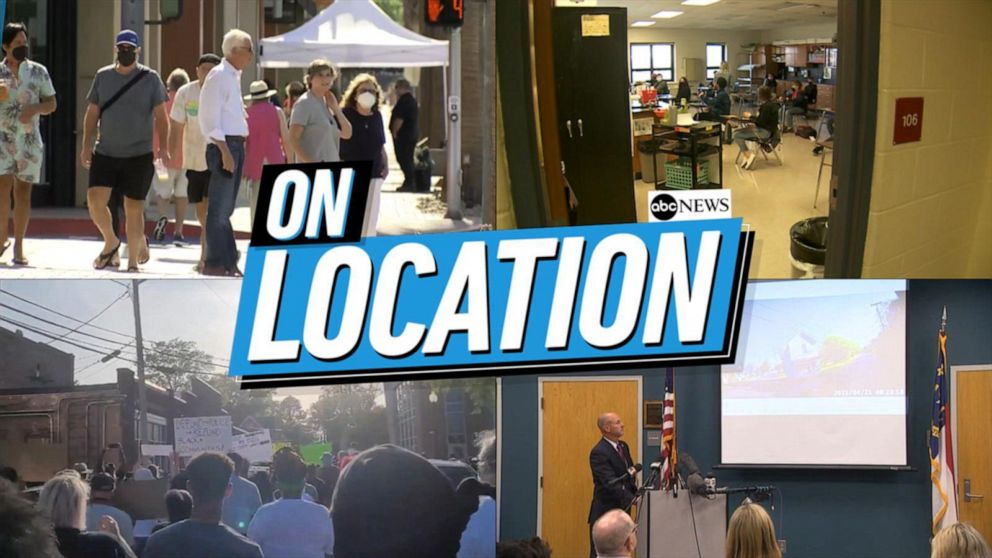