WASHINGTON (Reuters) – U.S. Treasury Secretary Steve Mnuchin said on Friday that President Donald Trump does not feel he needs to attack the Federal Reserve and respects its independence.

“The president likes low interest rates. The president is concerned about the Fed raising interest rates too much and slowing down the economy and those are obviously natural concerns,” Mnuchin said in a CNBC interview from the International Monetary Fund meeting in Bali, Indonesia.

Mnuchin said Fed Chairman Jay Powell was doing a good job and that he understands the regulatory environment.

Mnuchin said he did not see the recent stock market selloff related to high interest rates and Fed policy.

“I think the fundamentals are still very strong. The U.S. economy is strong. U.S. earnings are strong so I see this as just a natural correction after the markets were up a lot,” he said.

“There’s really no new information in the market on the Fed or on trade for that matter.”

Mnuchin said there is a normalization in the yield curve on bond markets.

Fri Oct 12 , 2018
Legendary rock ‘n’ roll singer Tina Turner is setting the record straight. In her new memoir, she chronicles her illustrious career and personal tragedy including the abuse by her former husband and partner, Ike Turner. In a preview of her wide-ranging interview for “CBS Sunday Morning,” the singer opens up […] 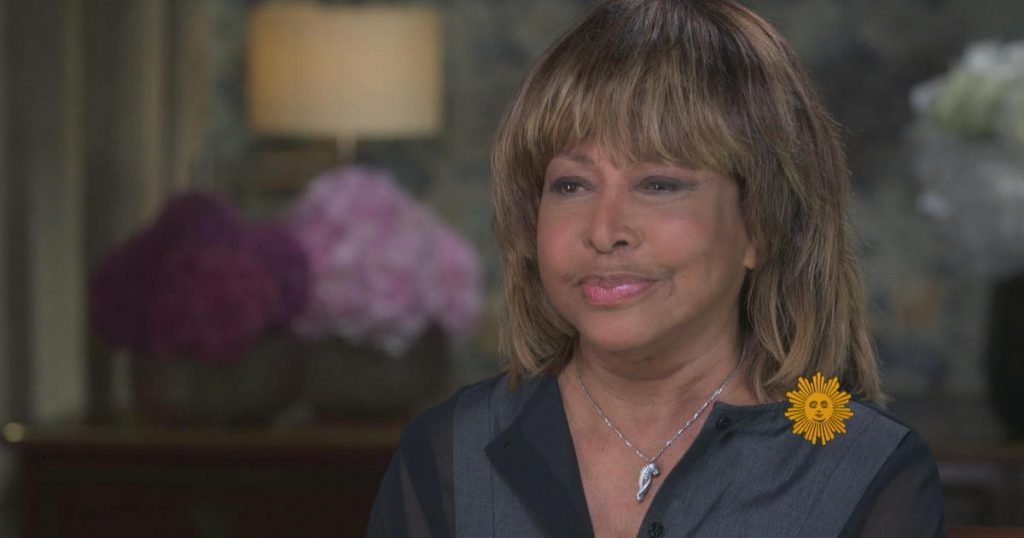