(Reuters) – Conor McGregor said he has “hammers for hands” and will use them to avenge his defeat by Dustin Poirier earlier this year when the pair meet in their trilogy fight at T-Mobile Arena in Las Vegas on Saturday.

McGregor had kind words and compliments for the Louisiana native in the run-up to their previous fight in January in Abu Dhabi but he was back to his brash self on Thursday, saying he would walk the “silly little hillbilly like a dog”.

Poirier said he had matured as a fighter to the point where the noise emanating from McGregor no longer bothered him the way it did ahead of their first bout.

“The aura is not there anymore,” Poirier said, as McGregor’s fans booed him at the media conference.

“You guys in the crowd, cheer it up, have some fun. But I see here in front of me a man that I defeated and I know I can defeat again.”

The winner is expected to face Brazil’s Charles Oliveira for the lightweight championship. 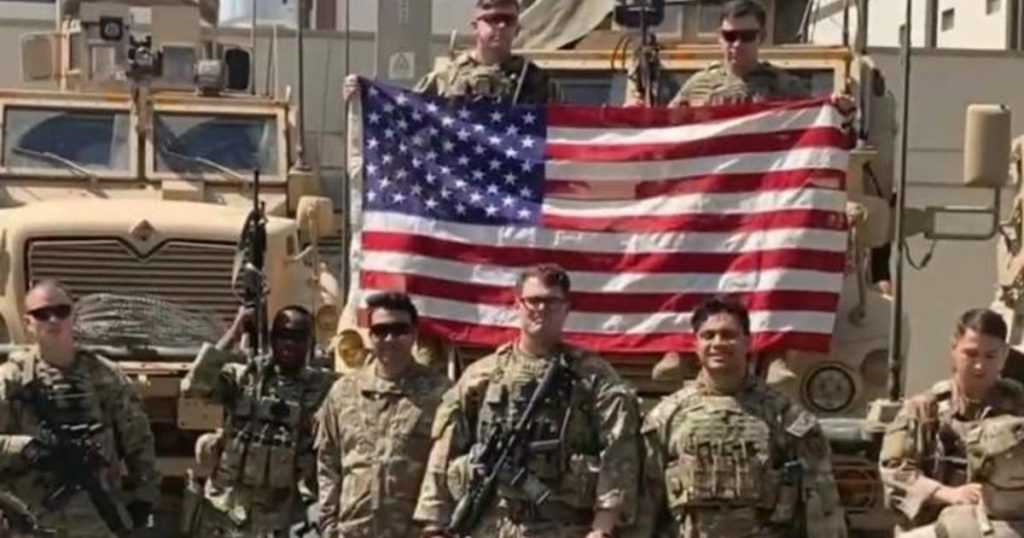