Pinch hitter Ryan McMahon belted a two-run home run off Ian Kennedy with two outs in the ninth inning to lift the Colorado Rockies past the host Philadelphia Phillies 4-3 on Thursday.

Sam Hilliard then went back-to-back off Kennedy with a mammoth homer to cap a three-run ninth.

Kennedy (1-1) retired the first two batters in the inning before Colton Welker singled. Kennedy jumped to an 0-2 count on McMahon, who fouled off the next two pitches before connecting on an 80 mph knuckle-curve and sending it out to right field.

Yonathan Daza and Welker had two hits each for the Rockies, who snapped a four-game losing streak. The hits were the first in the majors for Welker.

Bryce Harper homered and singled for the Phillies.

Vladimir Guerrero Jr. hit his 42nd homer and Bo Bichette hit a tiebreaking single with two outs in the seventh inning as Toronto pushed its winning streak to eight games and completed a four-game sweep of slumping New York at Yankee Stadium.

Randal Grichuk also homered as Toronto moved within a half-game of the Yankees for the AL’s second wild-card spot.

Anthony Rizzo hit a game-tying two-run homer in the sixth. Gary Sanchez and pinch hitter Luke Voit homered in the ninth, but the Yankees set a season high with their sixth straight loss.

Pederson delivered a sharp single to left against Wander Suero (2-3), who had loaded the bases. The winning pitcher was Jacob Webb (3-2), who tossed a scoreless top of the 10th.

The game featured a wild finish. Luis Garcia hit a 448-foot homer in the eighth to give the Nationals a 5-4 lead, but the Braves answered with solo shots from Freddie Freeman and Adam Duvall in the bottom of the eighth to take a 6-5 advantage. Washington tied the game in the ninth against Atlanta closer Will Smith.

Franmil Reyes belted his career-best 28th homer and Oscar Mercado and Jose Ramirez each launched a solo shot for the Indians, who salvaged the finale of their four-game series. The win was just Cleveland’s second in seven contests.

Quantrill (5-3) overcame Miguel Sano’s 26th homer of the season and second in as many games to allow just three other hits while striking out five batters.

Sean Manaea allowed one run in seven innings as Oakland beat visiting Chicago in the rubber match of a three-game series.

Manaea (9-9) struck out nine, walked one and yielded five hits. Sergio Romo tossed a scoreless eighth inning, and Andrew Chafin handled the ninth for his third save.

An errant pickoff throw broke a third-inning tie, handing the decisive run to the A’s. White Sox starter Reynaldo Lopez (3-2) gave up three runs, only one earned, in five innings.

Tyler O’Neill hit the decisive homer in the fifth inning as St. Louis edged visiting to gain a split of the teams’ four-game series.

Cardinals starter Jake Woodford allowed one run on three hits and two walks in four innings. Alex Reyes (6-8) followed with two scoreless innings. T.J. McFarland and Luis Garcia teamed to get the game into the ninth inning, and Giovanny Gallegos retired three consecutive batters for his sixth save.

The Mets led 2-0 until the sixth inning, when Chisholm picked up an RBI fielder’s choice grounder. His homer in the eighth was measured at 402 feet, and it was the rookie’s 15th long ball of the season.

Richard Bleier (3-2) earned the win. Dylan Floro picked up his ninth save for the Marlins.

Nicky Lopez had a home run and an RBI single for the first two runs as Kansas City defeated host Baltimore to earn a split of the teams’ four-game series.

Orioles starter John Means (5-7) gave up two runs (one scored after he left the game) on five hits in seven-plus innings. 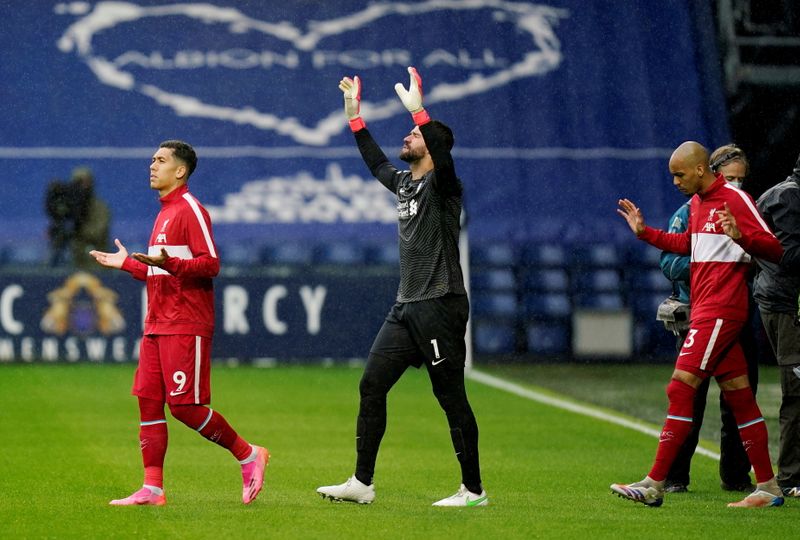