“The Constitution gives the President the power to nominate and the Senate the authority to provide advice and consent on Supreme Court nominees,” the Utah Republican said in a statement. “Accordingly, I intend to follow the Constitution and precedent in considering the President’s nominee. If the nominee reaches the Senate floor, I intend to vote based upon their qualifications.”

Republicans aim to quickly confirm the next justice on the top U.S. court even with a presidential election only six weeks away. As the Senate has 53 GOP senators and Vice President Mike Pence can break a tie, four Republicans would have needed to buck their party to block consideration of a nominee before the election.

While GOP Sens. Susan Collins of Maine and Lisa Murkowski of Alaska have opposed filling the seat before the election, it is unclear who other than Romney — the only senator to break from his party in voting to remove Trump from office this year — would join them. Despite his support for considering a nominee, Romney did not commit to voting to confirm the president’s eventual court pick.

“What I intend to is to proceed with the consideration process, and if a nominee actually reaches the floor, then I will vote based upon the qualifications of that nominee,” he told reporters Tuesday after issuing the statement.

Trump plans to announce his choice for the lifetime Supreme Court appointment on Saturday.

The court vacancy has supercharged tensions in an already fraught election. While the GOP hopes the prospect of securing a 6-3 conservative majority on the court will excite voters, Democrats have denounced the push to fill the seat before the end of Trump’s term as they try to gain Senate control from Republicans in November.

The party has decried the effort to confirm a justice before the election after Senate Majority Leader Mitch McConnell refused to consider former President Barack Obama’s court nominee Merrick Garland during the 2016 campaign.

A new CNBC/Change Research poll indicates voters want to see the election play out before the seat gets filled. In the six swing states of Arizona, Florida, Michigan, North Carolina, Pennsylvania and Wisconsin, 43% of likely voters said Trump should be able to fill the vacancy even if he loses to Democrat Joe Biden in November. More than half, or 52%, said he should not be able to nominate a justice.

Nationally, 37% of voters said the president should be able to pick a court nominee even if he loses, while 57% of respondents said he should not.

Tue Sep 22 , 2020
TikTok says video of a man apparently taking his own life that circulated on its platform appears to have been spread deliberately by a group working together By The Associated Press September 22, 2020, 2:12 PM • 2 min read Share to Facebook Share to Twitter Email this article LONDON […] 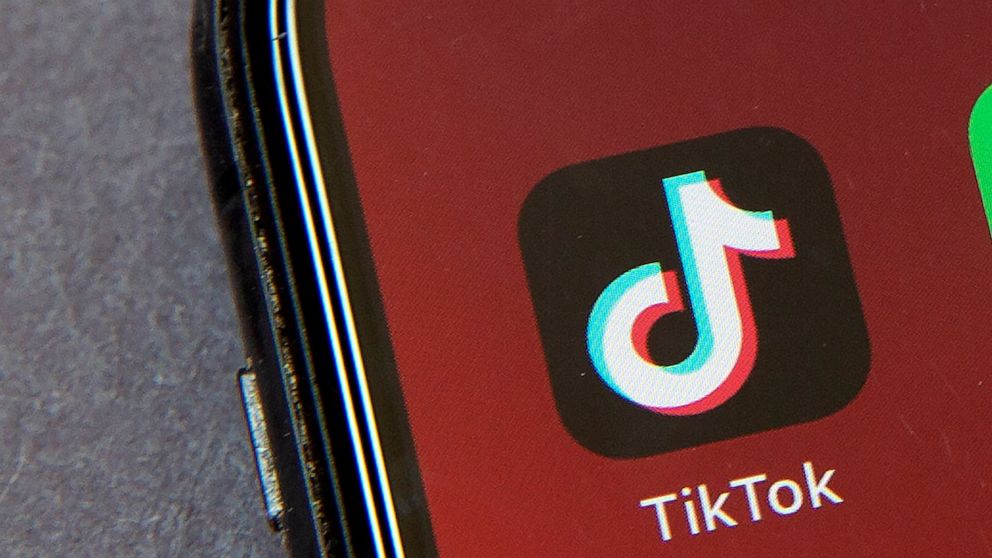