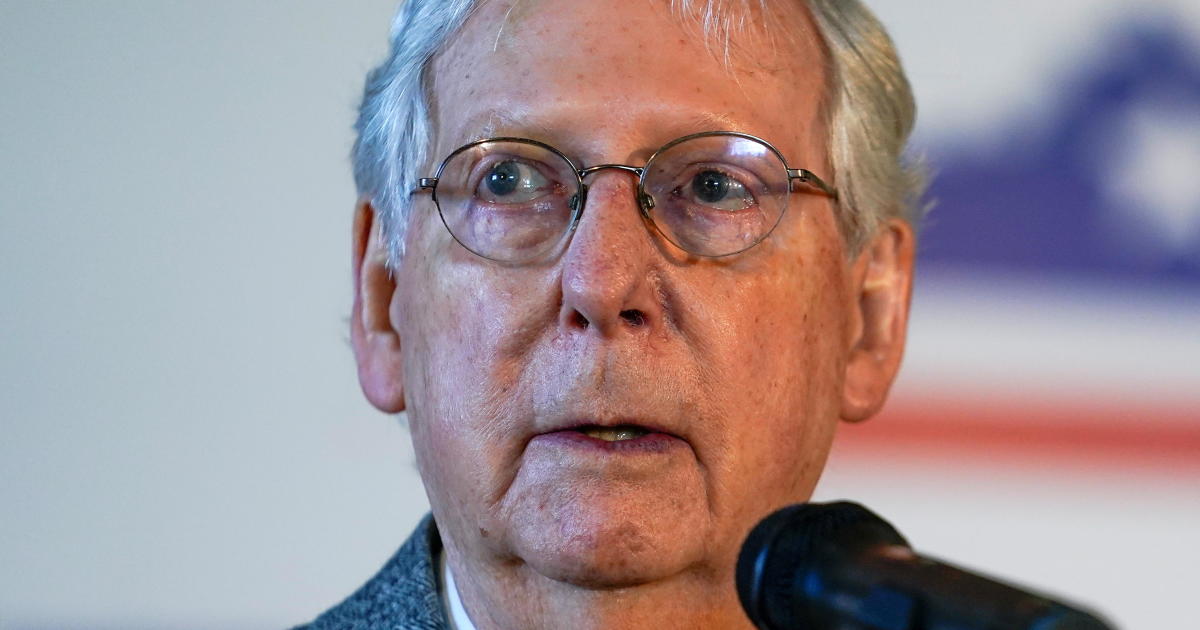 McConnell, who is often criticized by his Democratic colleagues, is defending his title as majority leader, as several Senate seats are up for grabs. A few races may determine if the Senate remains Republican or becomes a Democratic majority.

McConnell’s opponent in the Senate race, former fighter pilot Amy McGrath, received national attention in this cycle when she raised over $41 million for her campaign. But She spent a large portion of that money in ads against her primary challenger, Charles Booker, a state representative. She sustained a fundraising advantage over McConnell in the closing months of the race.

In her campaign ads, McGrath often highlighted her Kentucky roots and how she’d fight to get McConnell out of office. McConnell responded by calling her “Extreme Amy McGrath.”

During the candidates’ October debate, McGrath and McConnell both took shots at the other along partisan lines and McGrath tried to attack her opponent’s leadership.

She accused McConnell of prioritizing the Supreme Court over the lives of Kentuckians who need stimulus relief funds as Congress has deadlocked on a deal. The majority leader tried to cast blame on House Speaker Nancy Pelosi.

“Look, I know how to make deals. I made three major deals with Joe Biden during the Obama era,” McConnell said. “What the problem is here is the unwillingness of the Speaker to make a deal.”

Earlier this month, the majority leader told Senate Republicans that he urged the White House against making a deal on a large coronavirus stimulus bill ahead of the election, a source familiar confirmed to CBS News. He also stated publicly that he would bring a “presidentially-supported bill” to the Senate floor for a vote “at some point,” but his main focus in the final two weeks before Election Day was on confirming Judge Amy Coney Barrett as a Supreme Court justice.

In the final week before election day, McConnell spoke to a crowd in Florence, Kentucky, saying McGrath represents a possible liberal takeover of the Senate. “This is the biggest election ever,” he said, CBS News affiliate WKRC reports. “You would not recognize the Democrats now. Not even from the Obama presidency, not even from the convention of a Clinton presidency.”

McConnell, a Louisville native, has been in the U.S. Senate since 1984. He became majority leader five years ago and says the experience has served Kentucky well with funding it would not have gotten otherwise, WKRC reports.

Grace Segers contributed to this report.

Wed Nov 4 , 2020
A pipe burst in State Farm Arena in Atlanta, Georgia, which is being used a polling location for the 2020 election. The plumbing issue is causing a delay in the vote tabulation in a crucial county for Joe Biden. CBS News correspondent Mark Strassmann has more from Atlanta. Free America […] 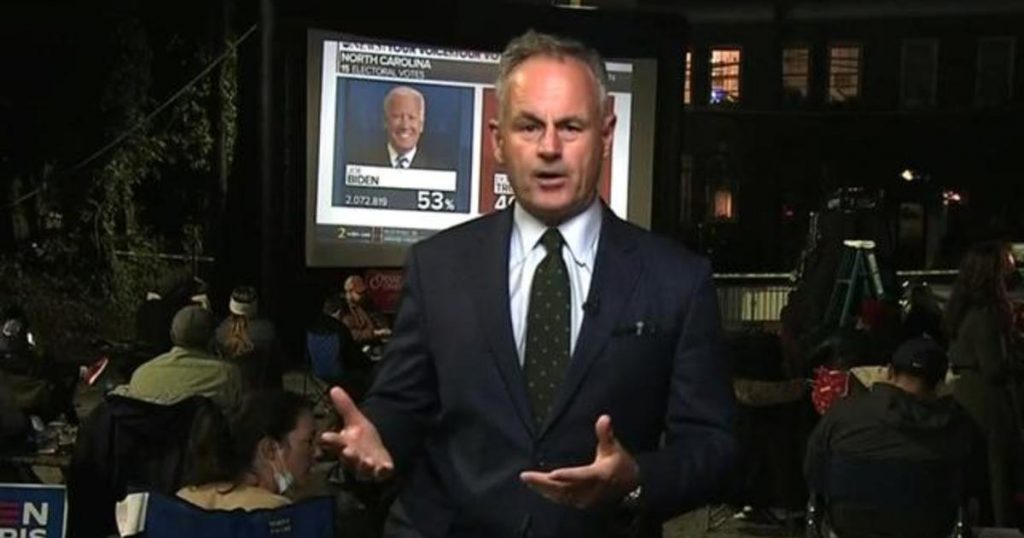