HARRIS, Mo. — A rural north-central Missouri woman has died after being attacked by a mother cow.

KTVO-TV reports that 76-year-old Jane Heisey died about 8 a.m. Thursday on a farm near the Sullivan County town of Harris.

Sullivan County Coroner Bob Wyant said Heisey and her husband, Glenn, were in a lot near their house trying to put an ear tag on a newborn calf. The mother cow knocked Heisey to the ground and stepped on her head. She was pronounced dead at the scene.

Harris is about 120 miles northeast of Kansas City, Missouri. 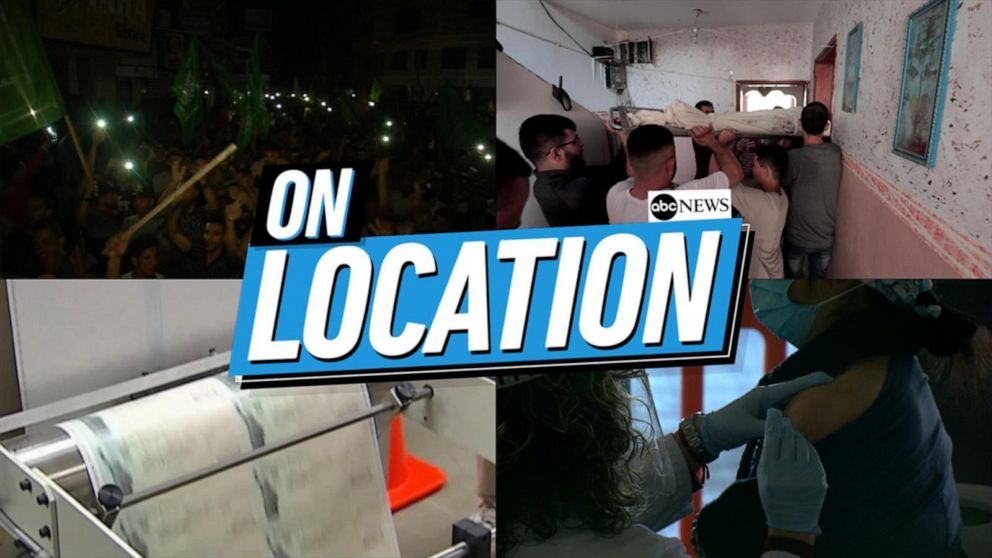