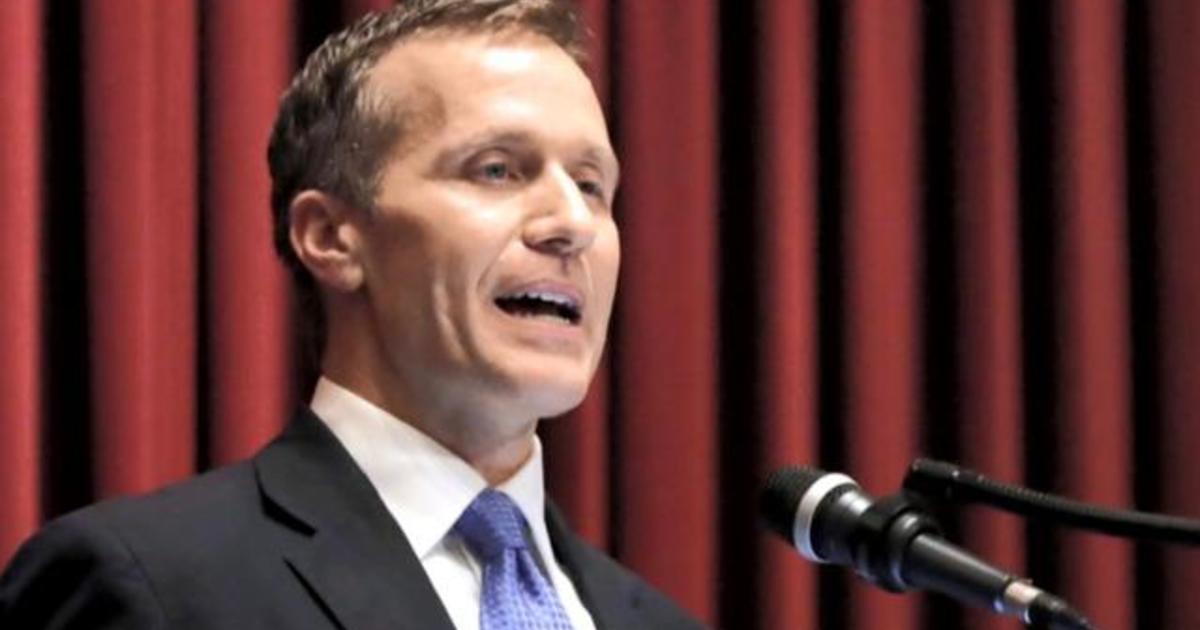 JEFFERSON CITY, Mo. — Facing mounting calls to resign following sexual misconduct allegations, Missouri Gov. Eric Greitens appears to be taking a cue from President Trump as he fights for his political survival amid a #MeToo movement that has felled dozens of other prominent politicians and public figures.

Referencing events in Washington, D.C., Greitens is using wording similar to that used by Mr. Trump to denounce accusations of unwanted sexual aggression as “lies” and “fake charges” and the investigations into his alleged wrongdoing as a “political witch hunt.”

Mr. Trump has thus far survived. But reaction from fellow Republicans indicates Greitens may have a more difficult time — in part, because allegations about Trump’s behavior were known before his election, whereas Greitens had cultivated a campaign persona of an all-American hero.

Greitens said Wednesday that a state House committee’s report on an investigation into his extramarital affair with his hairdresser is a “political witch hunt.”

“Should the governor choose not to resign, I am persuaded that he has not only burned bridges, he has blown them up to where it will be impossible for him to effectively lead the state going forward,” Kehoe said.

Greitens has vowed to remain in office and denied any violence or criminal wrongdoing in what he insists was “an entirely consensual relationship” with his former St. Louis hairdresser as he was preparing to run for governor in 2015.

The legislative committee’s investigation of Greitens began after he was charged in February by a St. Louis grand jury with felony invasion of privacy for allegedly taking and transmitting a nonconsensual photo of the woman while she was partially nude. He is to go to trial May 14.

In court Thursday, his attorneys asked for the case to be dismissed. They asserted that the St. Louis prosecutors’ office had engaged in misconduct and potential perjury by initially saying that a video recorder had malfunctioned during a March interview of the woman. Greitens’ attorneys say prosecutors shared the video with them Wednesday night — only after the release of the Legislature’s report — and that the woman’s testimony in the video backs up Greitens’ claim of a consensual encounter.

“This woman is not a victim,” Greitens’ attorney Jim Martin said. “She was a willing participant in everything they did, and the video goes a long way to establish that.”

St. Louis Circuit Attorney Kim Gardner said in a court filing later Thursday that she supplied the video once her office determined it could be accessed. She accused Greitens’ attorneys of using “diversionary tactics” to shift the focus from his “illegal and reprehensible conduct.”

The woman’s name never has been officially released; it is redacted from the legislative documents and she is identified only by her initials in court filings.

The woman’s attorney, Scott Simpson, declined to comment on the video, citing a gag order in the criminal case.

Greitens said in a statement that the video testimony “directly contradicted allegations in the House report” and that any allegations of “coercion, violence and assault” are “false.”

Greitens repeatedly told reporters Wednesday that the allegations against him were a “political witch hunt” — a phrase similar to what Trump has used to discredit investigations into whether he had any role in Russia’s interference in the 2016 elections.

To drive home the point, Greitens added: “This is exactly like what’s happening with the witch hunts in Washington, D.C.”

“I think it is conscious to link himself to Trump, but it’s a loser. It’s not going to work,” said Ed Martin, a former Missouri Republican Party chairman and Trump supporter. “He ran as something different than everybody else, and Trump was more in some ways upfront about who he was.”

Greitens, 44, ran on a pledge to clean up corruption while touting his golden resume. He’s a former Rhodes Scholar, Navy SEAL officer, author and motivational speaker who gained a national platform after founding The Mission Continues charity to help military veterans become involved in their communities. Unlike prior Missouri governors, his official photo hanging in government offices statewide features his full family — a wife and two young boys — rather than just himself.

“The same allegations are more damaging against Greitens than they are against Trump because of the public image of each of those people and the expectations that voters might have,” said Eric Morris, an associate professor of communications at Missouri State University who studies political rhetoric.

Morris noted that the “witch hunt” metaphor dates to the 17th century, when numerous likely innocent people were accused by other residents of British colonies in the Americas of practicing witchcraft. Some were subsequently executed.

In modern politics, Morris said, a “witch hunt” is usually carried out by one’s political opponents. But he said Greitens’ case doesn’t cleanly fit that mold, because he’s facing bipartisan criticism from lawmakers, including from some who had been among his early supporters.

“This has nothing to do with politics; it’s about sending a message to all women that sexual abuse won’t be tolerated, that victims will be believed, and that the era of impunity is over,” said Wendy Doyle, president and chief executive of the Kansas City-based Women’s Foundation.

Republican legislative leaders said they would start gathering signatures from colleagues next week to call themselves into a special session to consider potential disciplinary action against Greitens.

The special House investigatory committee is to make a recommendation after the regular session ends May 18 about whether Greitens should face impeachment proceedings to try to oust him. It’s also expected to release a second report focused on potential campaign finance violations involving Greitens’ use of a charity donor list to raise money for his gubernatorial campaign.

Impeachment proceedings can operate independently from a criminal trial. The state constitution lays out several grounds for impeachment, including “moral turpitude,” although there is disagreement on whether the offending behavior must occur while a person is in office.

Will Ferrell rushed to hospital after accident on California highway

Fri Apr 13 , 2018
Last Updated Apr 13, 2018 11:22 AM EDT Actor Will Ferrell was released from a hospital Friday morning after he was in a car accident the night before, his spokesperson told TMZ. He didn’t suffer any significant injuries, the spokesperson told the website. Ferrell wasn’t driving the SUV, TMZ reports. […] 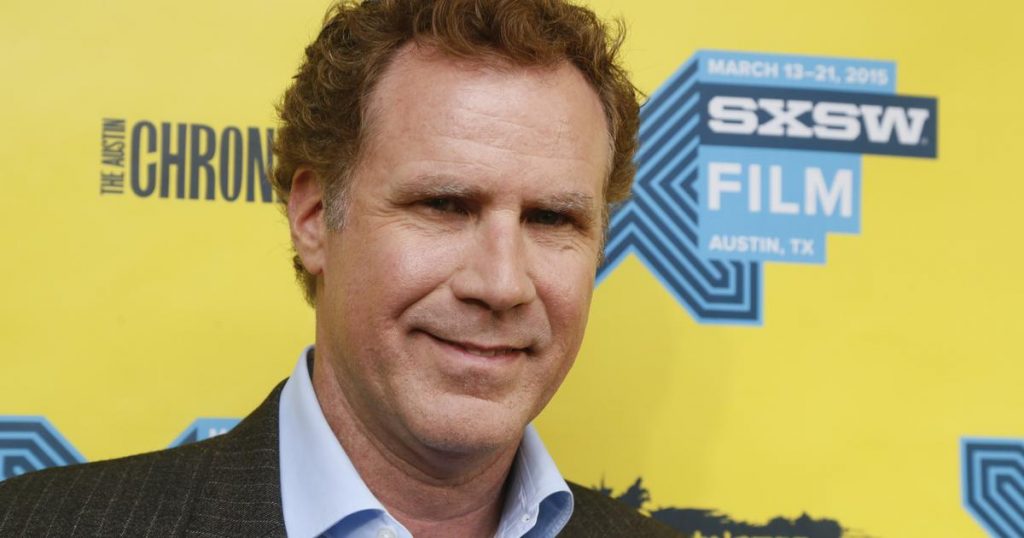