France’s interior minister has led high-profile condemnation of anti-Semitic abuse directed at the runner up of Miss France 2021, who has Israeli origins

PARIS — France’s interior minister has led high-profile condemnation of anti-Semitic abuse directed at the runner-up of Miss France 2021, who has Israeli origins.

Saying he was “deeply shocked by the rain of anti-Semitic insults,” Gerald Darmanin noted in a tweet that police were now mobilized to investigate.

April Benayoum, 21, came second in Saturday’s televised pageant, but her moment in the limelight was quickly sullied. When, in an on-set interview, she called herself Italian-Israeli, the comment triggered a wave of abuse on Twitter. Some of the tweets invoked the Holocaust.

Benayoum, who won Miss Provence before competing nationally, was born to a Serbo-Croatian mother and an Israeli father.

“It is sad to witness such behaviour in 2020,” she told Var-Matin newspaper following the abuse. “But it does not affect me at all.”

Pageant organizers were swift to condemn the abuse, saying it was “totally contrary to the values of the channel, the production and the show.”

The Union of Jewish Students in France said that “Miss France 2021, is no longer a beauty contest, it is an anti-Semitism contest.”

Mon Dec 21 , 2020
DETROIT — Families of men incarcerated at Michigan’s Kinross Correctional Facility believed its remote location would spare it from a deadly COVID-19 outbreak. For a while, they seemed to be right. Kinross, built on the grounds of a former Air Force base in the Upper Peninsula, is closer to Canada […] 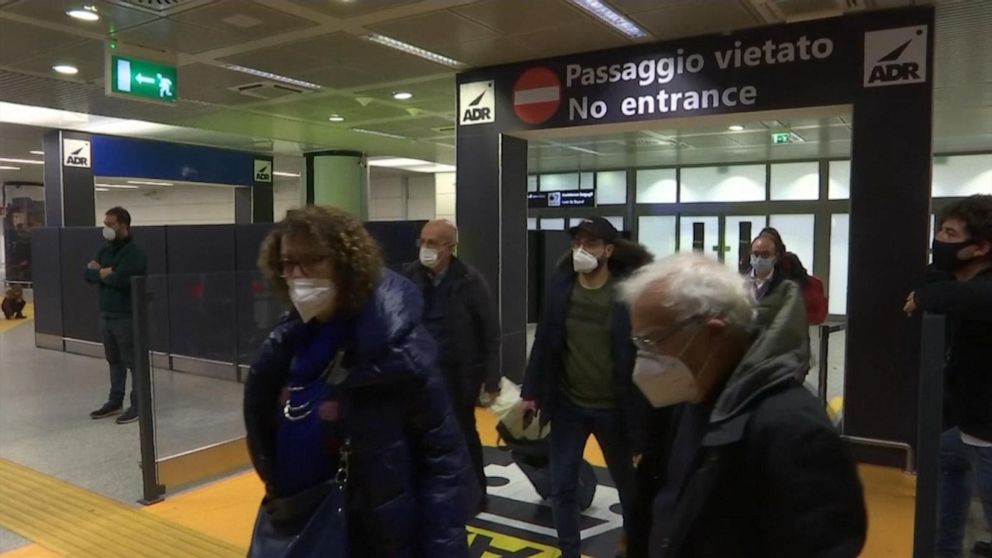