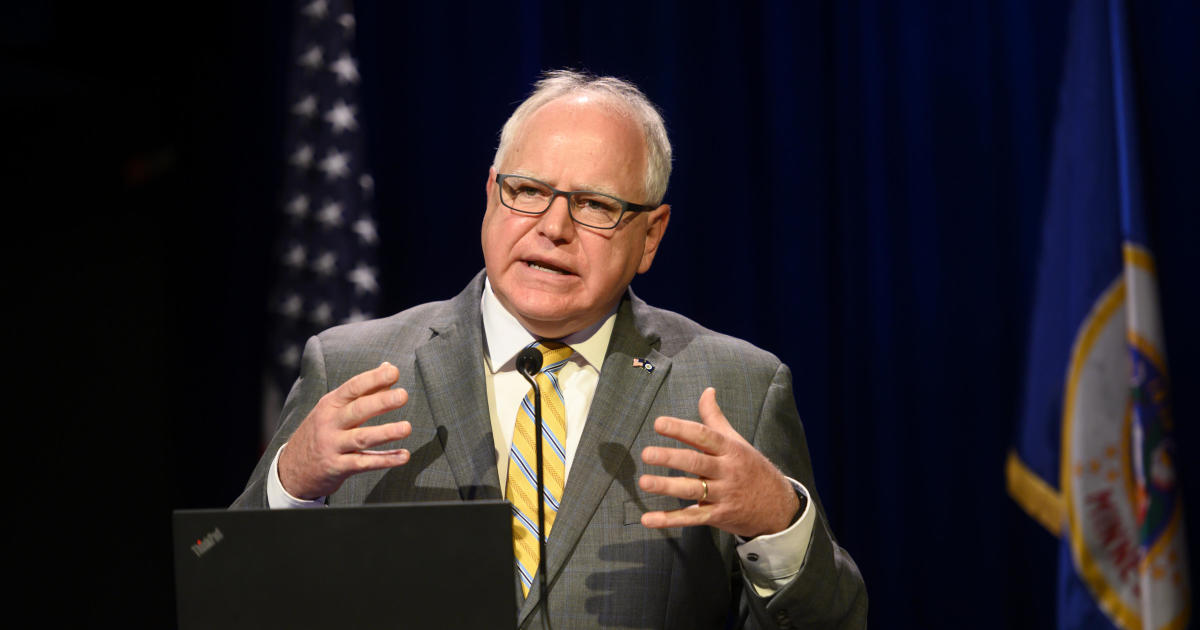 Minnesota Governor Tim Walz and state health leaders addressed the record number of COVID-19 cases and the uncontrolled spread of the virus on Friday as the governor’s new restrictions on bars, restaurants and family gatherings were going into effect.

More than 7,000 cases were reported Thursday in the state, a record.

Walz announced this week that the new restrictions, which target situations where young people congregate, will place limits on gatherings, including at restaurants, funerals and wedding receptions. “I have to be absolutely candid in Minnesota — we are in the midst of a significant surge in coronavirus cases,” Walz said Tuesday.

Walz tweeted Wednesday that 56 people died in the state on Tuesday, breaking the state’s record. “I know you’re tired of this pandemic. We all are. But those 56 families can’t get their loved ones back,” he wrote. “We can’t give up the fight.”

The restrictions were announced after hospitals expressed concern about their capacity to treat people with COVID-19, according to the governor’s office.

“More people are getting sick, including our health care workers, which is impacting hospitals’ ability to provide care even when there are enough actual hospital beds,” his office said Tuesday in a news release. “These factors have caused hospital bed capacity to hover above 95 percent in many areas.” 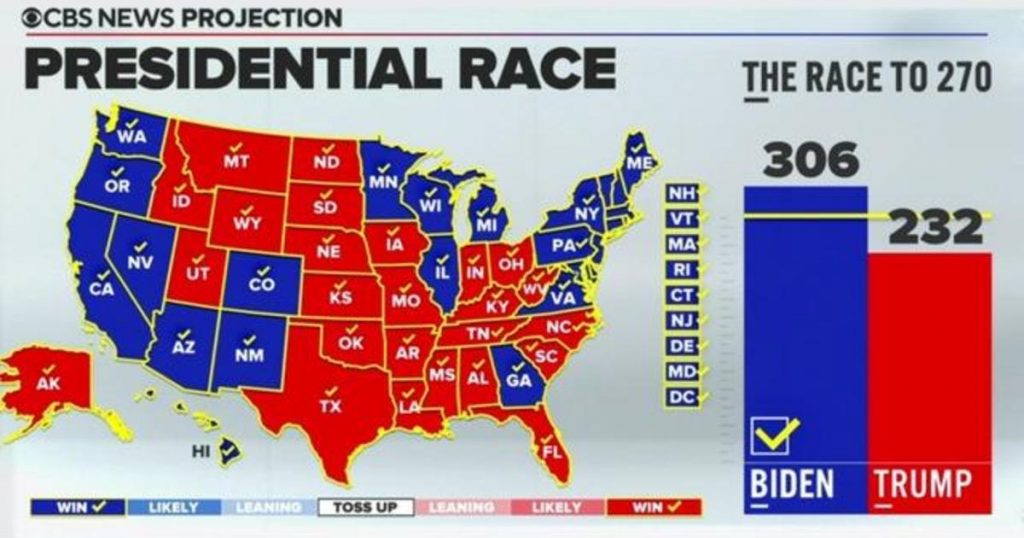