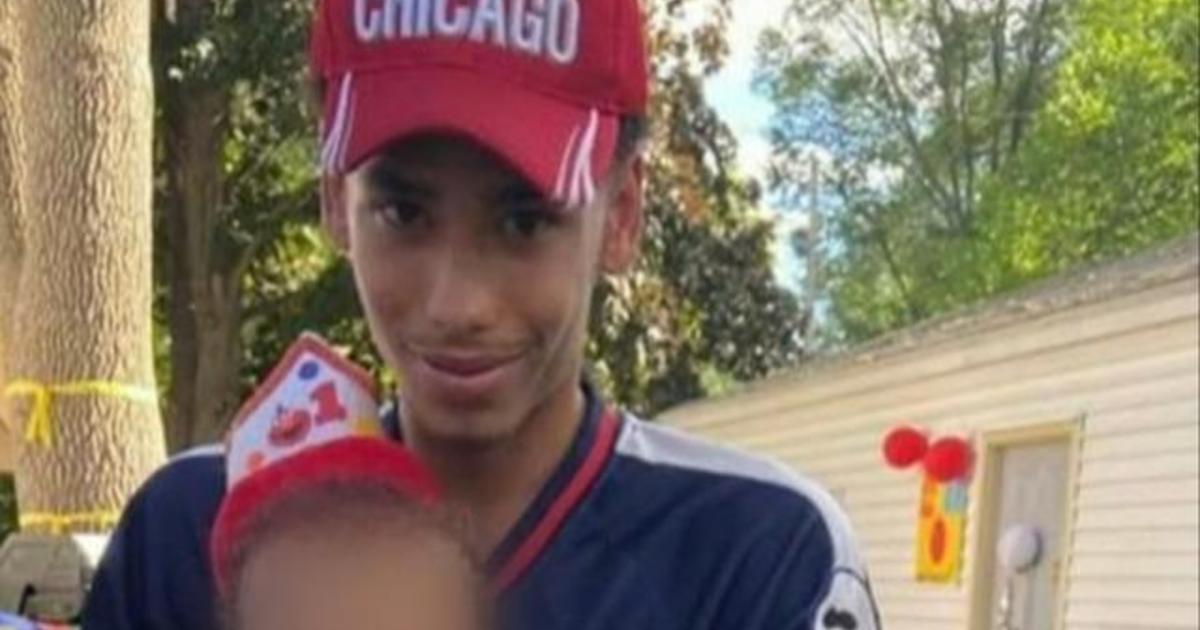 Minnesota Attorney General Keith Ellison announced Friday that he will lead the prosecution of a former suburban police officer who is charged with second-degree manslaughter in the death of Daunte Wright. Former Brooklyn Center officer Kim Potter, who is White, fatally shot Wright, a 20-year-old Black motorist, on April 11.

The city’s police chief, who has since stepped down, had said he believed Potter meant to use her Taser instead of her handgun.

Orput first took the case under an agreement in which prosecutors in the Minneapolis-St. Paul area share one another’s criminal cases involving police officers. But after Orput charged Potter with manslaughter, he came under intense pressure from activists calling for more serious charges, with frequent demonstrations outside his home.

Orput had said publicly that he believed manslaughter was the appropriate charge. In a statement Friday, Orput said he was grateful Ellison took the case.

“I believe that the review and the prosecution of this case and cases like it belongs with the Attorney General, and I call on the Legislature to provide all the funding necessary so that his office can do this work,” Orput said.

Ellison said Assistant Attorney General Matthew Frank, who manages the office’s criminal division, will supervise the case. Frank was one of the trial attorneys in the case against Derek Chauvin, a former Minneapolis police officer convicted of murder and manslaughter in the May 25 death of George Floyd. Ellison will actively assist in the case, and Freeman’s office will also provide staff.

Ellison’s office said a review of the evidence and charges against Potter is already underway.

“I did not seek this prosecution and do not accept it lightly,” Ellison said. “I have had, and continue to have, confidence in how both County Attorney Orput and County Attorney Freeman have handled this case to date. … Prosecutors are ministers of justice. This means we must and will follow justice wherever it leads.”

Ellison said he will handle the prosecution responsibly and consistent with the law but that no one should expect the case will be easy to prosecute. His statement did not indicate whether murder charges would be filed.

“We are not destined to repeat history,” he said. “Once again, we in Minnesota find ourselves at a moment where a deadly-force encounter with police has galvanized our grief and focused our attention. If prosecutors ensure that prosecutions are vigorous and swift, if legislators at every level pass long-overdue reforms, if police leadership demonstrates misconduct has no place in the profession, and if community continues to keep up the cry for justice, we will break the cycle of history and establish a new standard for justice.”

Governor Tim Walz said he was glad Ellison’s office was taking the case. He said that he and the first lady hosted the Wright family at the Governor’s Residence this week and heard their desire to have the strongest legal team to seek justice for their family.

“No verdict will bring Daunte back to his family, but I have full faith that Attorney General Ellison will build the best team possible to pursue accountability for what happened that tragic day,” Walz said.

Fri May 21 , 2021
People with disabilities offer perspective on dating, relationships – CBS News Watch CBSN Live Dating is difficult under any circumstances, but what about if you have a disability? CBS News spoke with several couples who’ve found love, despite their obstacles. View CBS News In Be the first to know Get […] 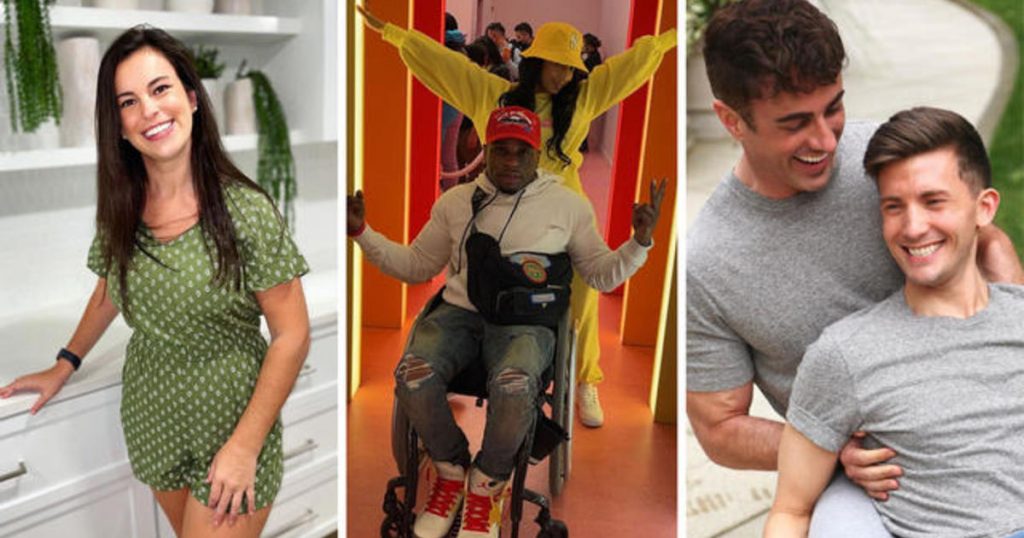