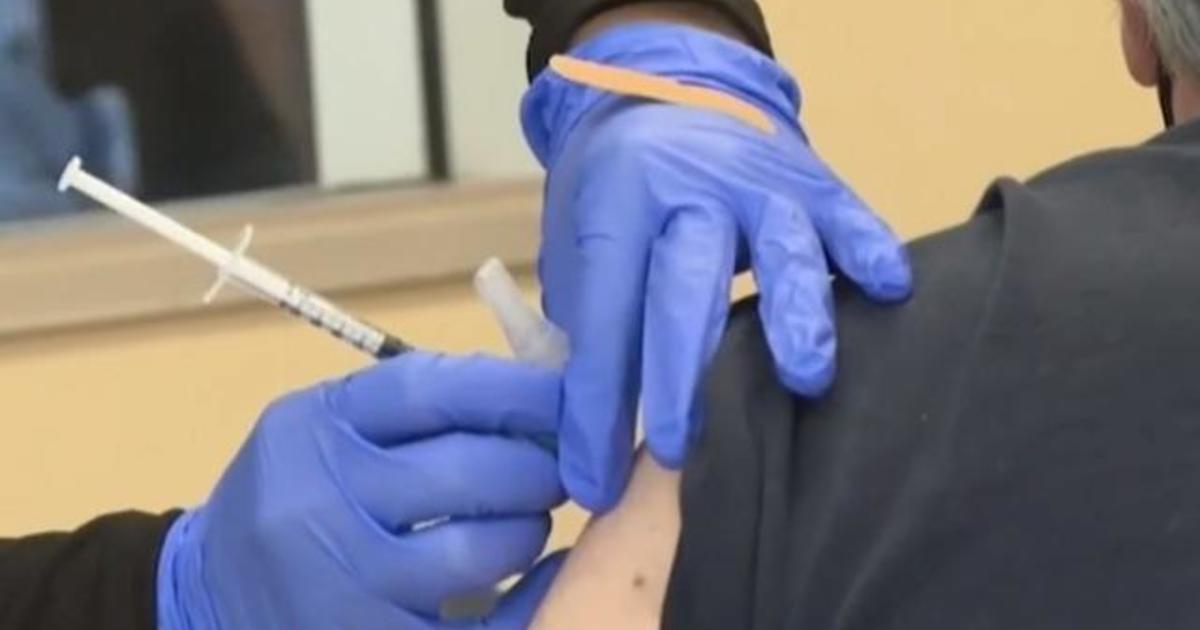 Across the country, millions of Americans are missing appointments for their second COVID-19 vaccine dose.

According to the CDC, more than five million people, or about 8%, had missed their second Pfizer or Moderna doses as of early April. According to the CDC, “if a person received the two doses from different reporting entities, those two doses may not have been linked together.” The CDC said the second shot is critical in helping protect people from the virus.

Danielle Lee is an occupational therapist living in Southern California with her family. At first, she wasn’t sure if she would get the COVID-19 vaccine at all because she says she has had adverse reactions to vaccines in the past.

“It’s almost like, I guess, maybe an emotional decision. I think it was a combination of, you know, maybe a little bit of peer pressure as well. Like you see other people doing it,” Lee told CBS News’ Adriana Diaz.

She only had mild symptoms after her first Pfizer dose, but she’s not sure she’ll get her second. Lee said she is frustrated after learning she may eventually need a booster and annual shot and is still worried about side effects.

When asked if she’s more concerned about the risk of side effects versus contracting COVID, she said “To be honest, I’m more worried about a bad reaction to the second dose.”

She’s not alone. According to a report in the New York Times, the reasons people are skipping second doses include issues with second dose appointments, people already feeling protected with just one shot, or if they felt sick after the first dose.

Doctor Emily Landon, an infectious disease specialist at the University of Chicago Medicine, said people are considered unvaccinated until they’ve had both shots.

“The way that the vaccine is supposed to work is the first shot is sort of like your body being told ‘Here is a picture of a spike protein. This is what you’re looking for, and you need to take care of it if you see it.’ And often times, our bodies react the same way that we react, and they say, ‘Ok, got it, sounds good.’ But then the second shot is like a practice run. It sort of tricks your body and says, here’s that spike protein again, and your body jumps into action, and it does everything that it needs to do to fight off that spike protein. And that creates that big boost in antibodies that last longer,” she said.

“What risk is someone taking by possibly not getting the second dose?” Diaz asked.

“Not getting your second shot means you’re kind of given up on your immunity. And you may be at risk for COVID as soon as a few months after that first vaccine. Secondly, you have way lower immunity to all of the variants that are the predominant things that are circulating right now,” Landon said.

Landon said that if not enough people get the second shot, the country could “absolutely” regress. Lee’s second dose appointment is on Friday, but she is still unsure if she will go.

“I’ll probably in my mind tell myself you can make that decision when you wake up. That way the pressure is off of me,” she said.

“What if too many people don’t get their second dose and we don’t stamp out this virus?” Diaz asked.

She said another reason she became hesitant was because of news the Johnson and Johnson vaccine was being halted, even though she got Pfizer.

Landon said the risk of dying of COVID is much greater than having a rare reaction to one of the vaccines.

Tue Apr 27 , 2021
Washington — The Centers for Disease Control and Prevention (CDC) unveiled updated guidelines on Tuesday detailing activities that vaccinated people can safely resume, including attending small outdoor gatherings without the need to wear a mask. The new “interim public health recommendations” detail a variety of situations in which fully vaccinated […] 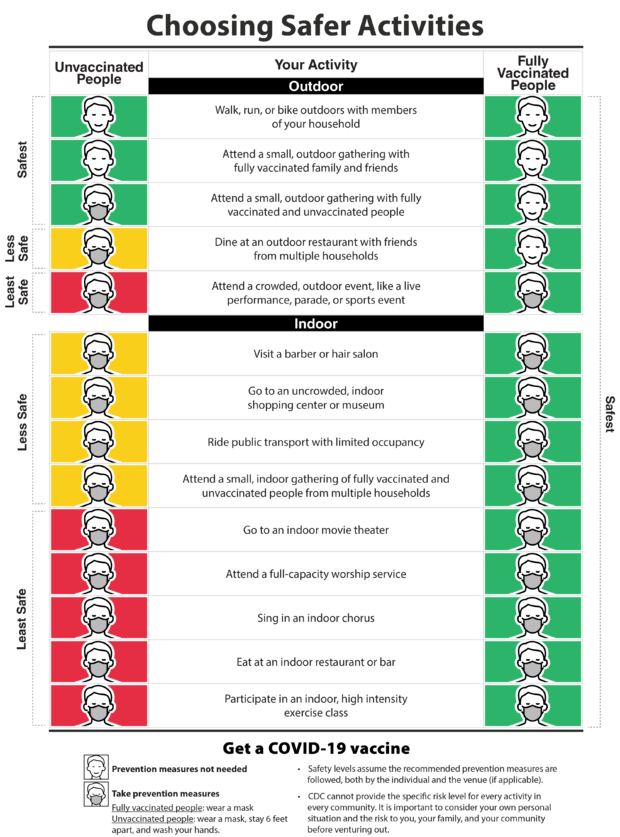