U.S. Vice President Mike Pence and President Donald Trump’s personal lawyer Rudy Giuliani said on Tuesday they will not cooperate with a U.S. House of Representatives impeachment inquiry, prompting a leading Democrat to say that would strengthen the case against the president.

The Pentagon also said it would not comply with lawmakers’ request for documents related to Trump’s effort to pressure Ukraine to investigate a political rival, further illustrating Trump’s determination to stonewall the Democratic-led impeachment effort, which threatens to consume his presidency.

“The evidence of obstruction of Congress continues to build,” Democratic Representative Adam Schiff, one of the leaders of the impeachment effort, said at a news conference.

Other U.S. government officials have not been as reluctant to cooperate.

A senior U.S. diplomat, George Kent, said in closed-door testimony that he had been alarmed by efforts by Giuliani and others to pressure Ukraine, according to one lawmaker who heard his testimony.

“He was pretty detailed in talking about some of the shady characters Giuliani was dependent on for misinformation,” Democratic Representative Gerry Connolly told reporters.

House Democrats are focusing on Trump’s request to Ukrainian President Volodymyr Zelenskiy in a July 25 phone call to look into unsubstantiated allegations about Joe Biden, the former vice president and a leading contender to become the Democratic nominee to run against Trump in the November 2020 U.S. presidential election.

If the Democratic-controlled House votes to approve articles of impeachment — formal charges — the Republican-controlled Senate would then hold a trial on whether to remove the president from office. Success is seen as unlikely at this point as few Republican senators have criticized Trump.

A Reuters/Ipsos opinion poll released on Tuesday found that 43% of U.S. adults believe Trump should be impeached, and 42% said he should not be impeached. Another 14% said they were not sure.

Kent, who has spent much of his career fighting corruption in Ukraine and elsewhere, is the second career diplomat to testify as part of the probe after being subpoenaed. The White House and State Department had ordered them not to appear.

His testimony backed up accounts from other U.S. government insiders who have said they were unnerved by Trump’s efforts to pressure Ukraine.

Marie Yovanovitch, the former U.S. ambassador to Ukraine, on Friday accused the Trump administration in testimony of recalling her in May based on false claims.

Kent also said that a top White House official, acting chief of staff Mick Mulvaney, picked the officials who would handle Ukraine policy after the sitting ambassador was abruptly recalled in May.

“Here is a senior State Department official responsible for six countries, one of which is Ukraine, who found himself outside of a parallel process that he felt was undermining 28 years of U.S. policy in promoting the rule of law in Ukraine. And that was wrong. He used that word, ‘wrong’,” Connolly said of Kent.

Two of those officials, U.S. ambassador to the European Union Gordon Sondland and Kurt Volker, a special representative for Ukraine, worked with Giuliani to pressure Ukrainian officials to launch investigations that could benefit Trump, according to communications provided to the committee.

Volker resigned his post in late September. Sondland is due to testify later in the week in response to a congressional subpoena.

Lawmakers on Monday heard from Fiona Hill, Trump’s former Russia adviser, who said she and her then-boss, former national security adviser John Bolton, were also alarmed by the effort.

Hill told lawmakers that Bolton characterized Giuliani as “a hand grenade who is going to blow everybody up,” according to two sources familiar with her testimony. A Bolton spokeswoman said he would have no comment on the testimony.

Giuliani had faced a Tuesday deadline to produce the requested documents. His lawyer, Jon Sale, said the documents were protected by legal principles that shield attorney-client communications and presidential communications.

“There is no requirement that we have a vote and so at this time we will not be having a vote,” Pelosi told a news conference.

The investigation is focused on the July call in which Trump pressed Zelenskiy to have Ukraine officials investigate Biden and his businessman son, Hunter Biden, who had been on the board of a Ukrainian energy company.

Hunter Biden, 49, denied doing anything improper in past work for the company but acknowledged he had benefited professionally from his father’s political career in an interview with ABC News that aired on Tuesday.

Democrats have accused Trump of pressuring a vulnerable U.S. ally to dig up dirt on Biden after withholding $391 million in U.S. security aid intended to help combat Russian-backed separatists in the eastern part of Ukraine. Zelenskiy agreed to investigate. Trump eventually allowed the aid.

Trump has denied wrongdoing and defended his request to Zelenskiy during the phone call, which prompted a formal whistleblower complaint by a person with a U.S. intelligence agency. 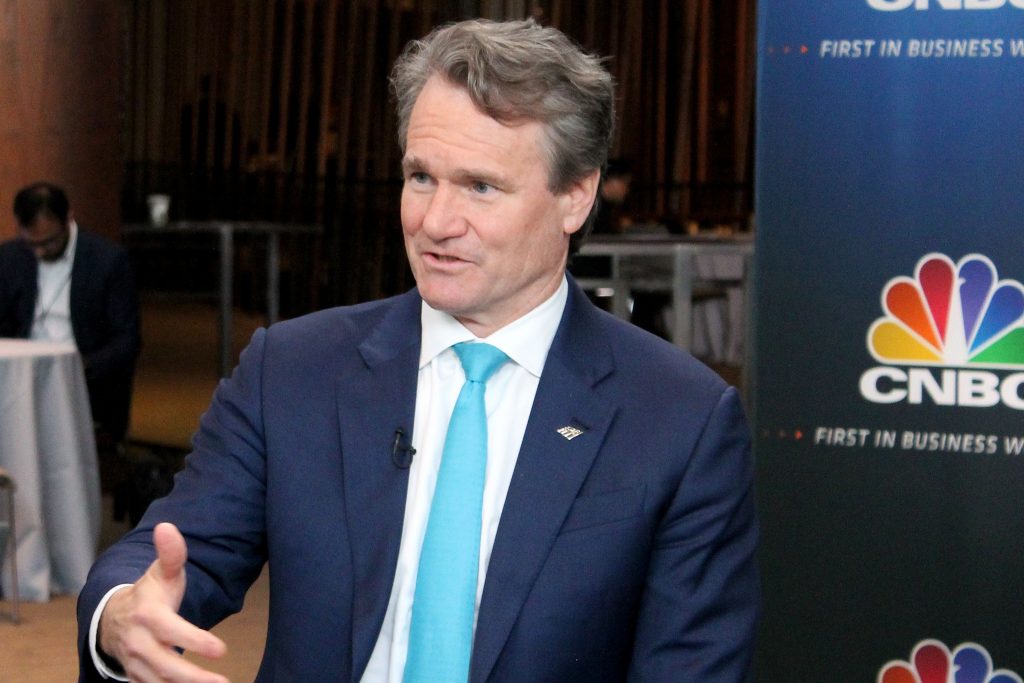