Bloomberg made the pledge in an op-ed announcing he will not run for president in 2020. Instead, the businessman and philanthropist said he’d redouble his efforts to phase out coal power plants and mitigate the impacts of climate change.

“The idea of a Green New Deal — first suggested by the columnist Tom Friedman more than a decade ago — stands no chance of passage in the Senate over the next two years,” Bloomberg said. “But Mother Nature does not wait on our political calendar, and neither can we.”

The Green New Deal has dominated the conversation on climate change policy since Democrats took control of the House in the fall election. Among its ambitious goals, Ocasio-Cortez’s plan calls for generating 100 percent of U.S. electric power from renewable sources and overhauling the economy to drastically cut greenhouse gas emissions within 10 years.

But despite catching fire with many liberals and winning the endorsement of several Democratic presidential contenders, the Green New Deal faces significant opposition from within the party. Speaker Nancy Pelosi dismissed Ocasio-Cortez’s call to establish a select committee to develop the Green New Deal and instead installed Rep. Kathy Castor to head a special panel on climate change.

Republicans have dismissed it as a job-killing pipe dream. Senate Majority Leader Mitch McConnell says he’ll schedule a vote on the plan, a move that would force Democrats to publicly support or reject the initiative.

Free from the demands of running a presidential campaign, Bloomberg says he will expand his support for the Beyond Coal campaign, a push to retire all U.S. coal-fired power plants within 11 years.

Apparently channeling Republican barbs, he said, “That’s not a pipe dream. We can do it.”

Bloomberg says he’ll also launch the Beyond Carbon campaign, which will seek to reduce the role of oil and natural gas in the U.S. energy mix and set a course for a “100 percent clean energy economy.”

Some energy researchers and policymakers warn that racing to achieve the Green New Deal’s goals in just 10 years would potentially create unintended consequences, spark public backlash and undermine the transition to clean energy. Its backers say the risks posed by climate change and years of inaction mean the U.S. cannot afford to pursue a more conservative approach.

Hillary Clinton says she's not running for president in 2020 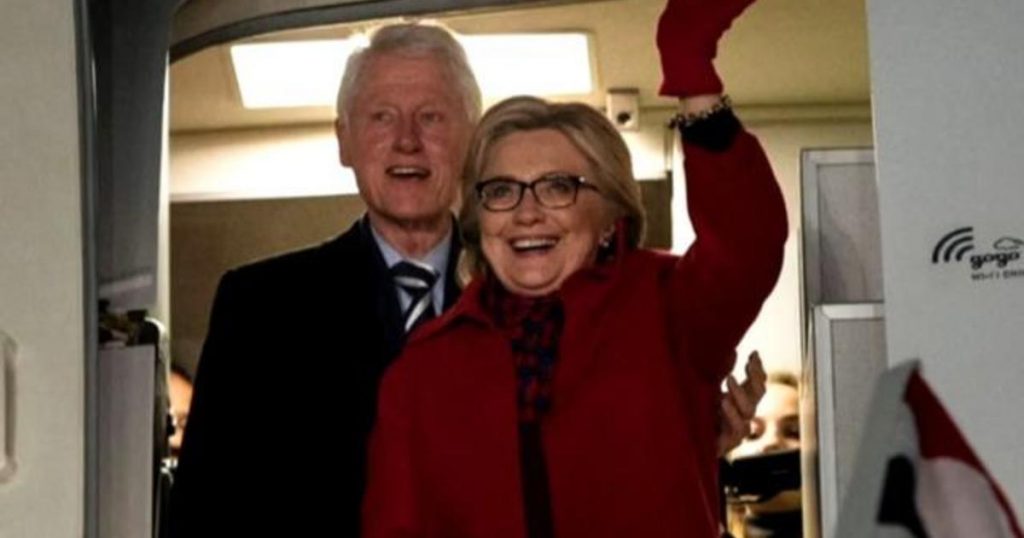