Recent data from LinkedIn shows the skills that are most in-demand as the labor market attempts to slowly regain its footing after the steep decline caused by Covid-19.

Microsoft announced Thursday it will shut down its local version of LinkedIn in China. LinkedIn was the last major U.S.-operated social network still operating in China.

LinkedIn launched in China in 2014 with limited features designed to adhere to stricter internet laws in the country. Microsoft said it would shut down LinkedIn due to a “significantly more challenging operating environment and greater compliance requirements in China.” Instead, Microsoft will launch a job search site in China that doesn’t have LinkedIn’s social features.

The news comes after a Chinese internet regulator told LinkedIn in March to better moderate its content, giving them a 30-day deadline according to people familiar with the matter, the Wall Street Journal reported.

The new platform, called inJobs, will not include a social feed or allow users to share posts or articles. 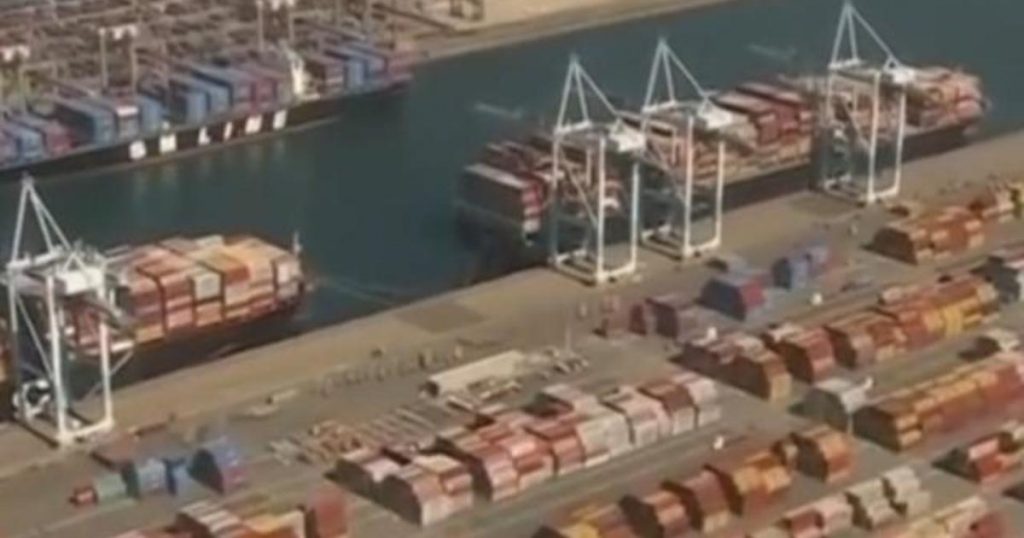