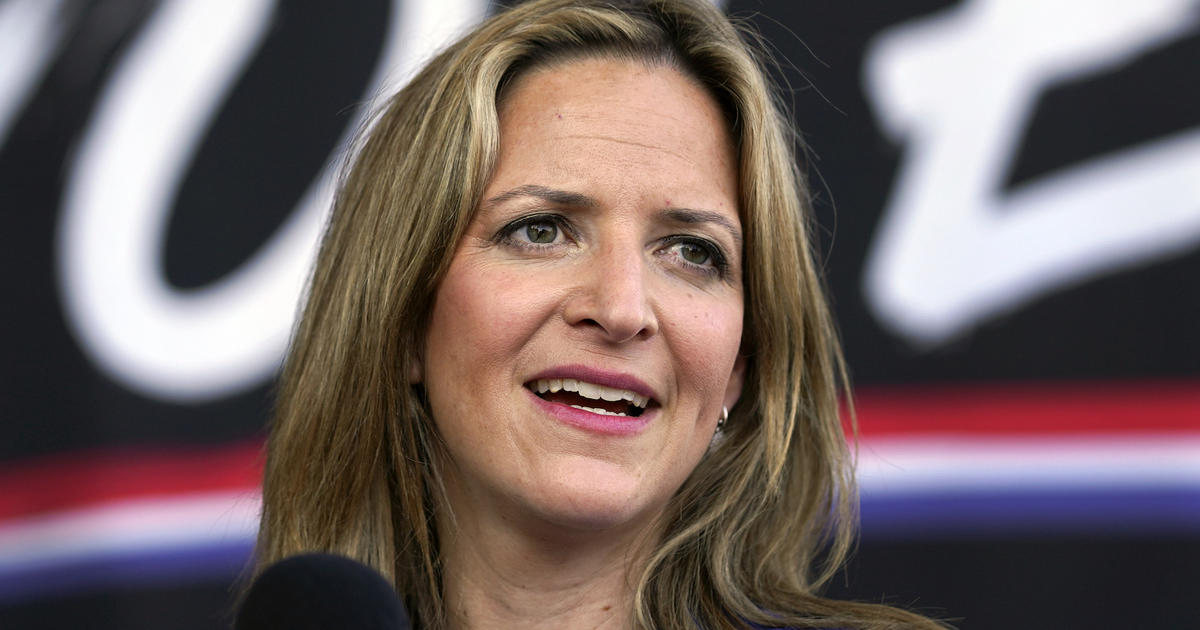 As CBS News projects that Democratic presidential candidate Joe Biden will win Michigan, the Trump campaign announced Wednesday that it has filed a lawsuit in the state. However, Michigan’s secretary of state, Jocelyn Benson, told CBSN the suit does not have merit and is confident in the process of counting all votes.

Bill Stepien, campaign manager for President Trump, announced the president’s campaign filed suit in the Michigan Court of Claims to stop officials from counting ballots there, saying campaign observers have been denied adequate access to vote-tallying locations. The Trump campaign is also demanding to “review those ballots which were opened and counted while we did not have meaningful access.”

“As votes in Michigan continue to be counted, the presidential race in the state remains extremely tight as we always knew it would be,” Stepien said in a statement. “President Trump’s campaign has not been provided with meaningful access to numerous counting locations to observe the opening of ballots and the counting process, as guaranteed by Michigan law.”

Benson told CBS News’ Elaine Quijano on Wednesday that the lawsuit is “frivolous” and is an “example of the type of misinformation designed to sow seeds of doubt among our voters about the integrity of our elections process.”

“From the moment the polls opened yesterday, when our poll workers and election workers were able to begin tabulating ballots up until now, they have been following every rule meticulously counting every vote, doing so transparently with people from both sides of the aisle — both looking on and working the process,” said Benson.

When asked if the state could guarantee that every vote received would be counted, Benson said, “Yes.”

“I am committed to ensuring every valid vote will count, and that only valid votes will count in our state,” said Benson.

In a Wednesday night news conference, Benson announced that the process of tabulation in Michigan had been completed, and counties were in the final stages of receiving reports from remaining jurisdictions. She added that a record 5.2 million Michiganders voted in the election, with nearly 3.3 million of them voting absentee.

As absentee votes continued to be counted earlier Wednesday, protesters were seen outside the TCF Center in Detroit, chanting “stop the count.” Some challengers said they were upset that they weren’t being allowed inside. Benson said this appears to be “designed simply to drive a narrative, a false narrative that the process is anything other than open and completely secure.”

“There are plenty of representatives and challengers as there have been throughout this process inside TCF Center, watching the process, observing the process,” she said. “We’ve been very clear that as soon as someone became disruptive, they would have to leave. We’ve had actually very little examples of that.”

Benson said officials were prioritizing “accuracy, security and all details” to get close to or a complete count of votes in the state by Wednesday evening. Michigan has a total of 16 electoral votes. Mr. Trump flipped Michigan in 2016, becoming the first Republican to win the state since George H.W. Bush in 1988.

Melissa Quinn and Adam Brewster contributed to this report.

Thu Nov 5 , 2020
A number of prominent Republicans are condemning President Trump after he falsely claimed victory in a late-night press conference with millions of votes still to be counted. Former Trump national security adviser John Bolton called the president’s remarks a “disgrace” in an early Wednesday interview with the U.K.’s Sky News. […] 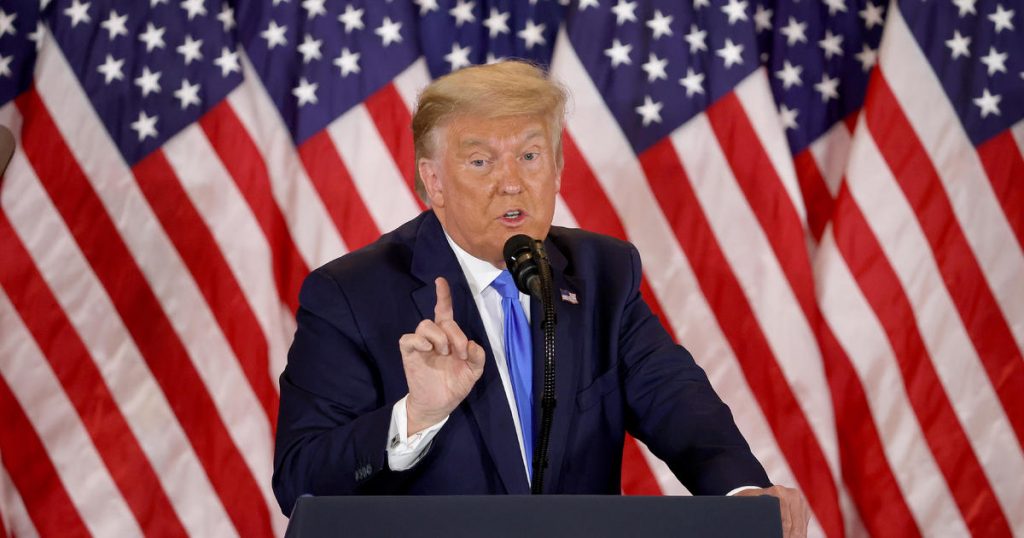