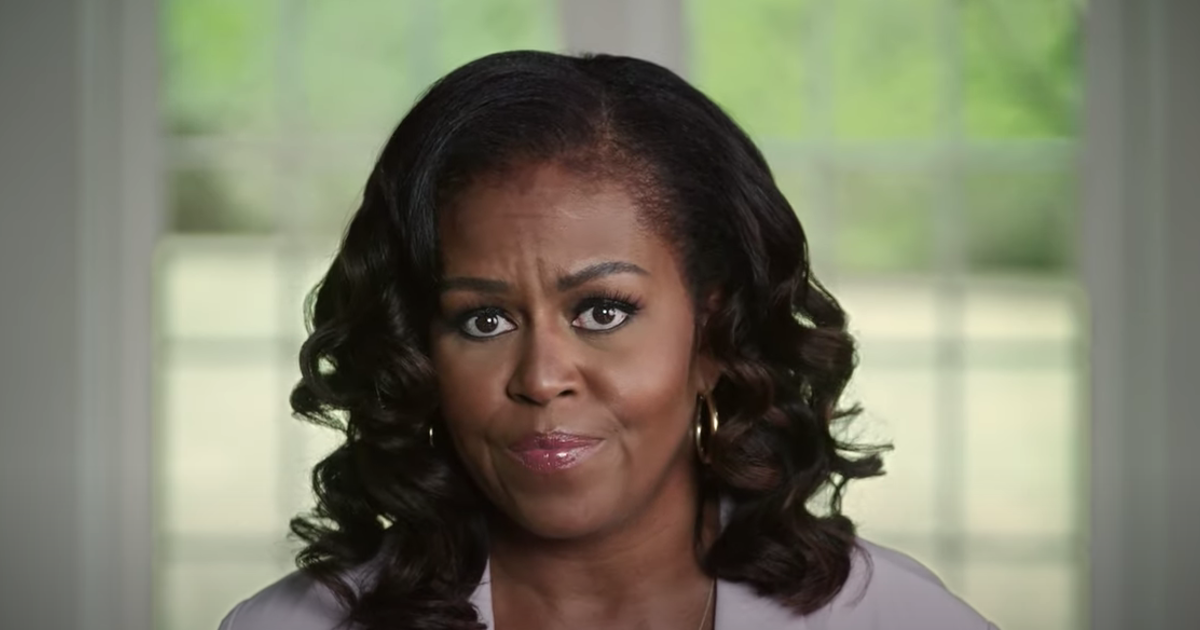 Washington — With less than a month until the presidential election, former first lady Michelle Obama is making a closing pitch to voters to reject President Trump on November 3 and elect former Vice President Joe Biden, who she lauded as the candidate who can help lead the country out of numerous crises.

“We have the chance to elect a president who can meet this moment, a leader who has the character and the experience to put an end to this chaos, starting solving these problems and help lighten the load for families all across the country,” Obama said in a 24-minute video released by Biden’s campaign Tuesday. “And that leader is Joe Biden.”

The message from the former first lady in support of Biden comes a day before the vice presidential debate, where Vice President Mike Pence and Democratic vice presidential nominee Senator Kamala Harris will face off in Salt Lake City, Utah.

“Our country is in chaos because of a president who isn’t up to the job, and if we want to regain any kind of stability, we’ve got to ensure that every eligible voter is informed and engaged in this election because the stakes are on display every day,” she said.

Obama lambasted Mr. Trump for his handling of the coronavirus pandemic, calling him “missing in action,” though she did not make mention of the president’s recent diagnosis of COVID-19, for which he was hospitalized for three days. A person familiar with the former first lady’s production told CBS News that Obama taped the message before the president announced his COVID-19 diagnosis.

Mr. Trump returned to the White House from Walter Reed National Military Medical Center on Monday evening and, as he stood on a White House balcony to watch Marine One lift off, removed his mask for an extended period of time.

In addition to denouncing Mr. Trump for his response to the coronavirus crisis, Obama also condemned the president for his handling of the devastating wildfires on the West Coast and reported comments about fallen service members, in which allegedly he referred to those killed as “losers” and “suckers.”

“A president’s policies are a direct reflection of his values, and we’re seeing that truth on display with our current president who has devoted his life to enriching himself, his family and other wealthy people he truly understands,” she said.

Obama said Mr. Trump’s efforts to sow division, criticisms of the peaceful protests against racial injustice and police brutality and claims that electing Biden will lead to violence and chaos in U.S. cities are attempts to “distract from his breathtaking failures.”

“Racism, fear, division. These are powerful weapons and they can destroy this nation if we don’t deal with them head on,” she said. “I want to ask every single American, no matter what party you regularly vote for, to please take a moment to pause, click off the news, think about how you felt over these last four years, how quickly things have turned, and then think about what these next four years can mean for our country’s future.”

Obama closed by asking Americans to “search your hearts and your conscience” and vote for Biden in November.

The latest CBS News Battleground Tracker poll shows Biden and Mr. Trump even in the crucial state of Ohio and Biden leading in Pennsylvania.

Tue Oct 6 , 2020
The Food and Drug Administration has released its long-awaited guidance on how it will issue Emergency Use Authorizations (EUAs) for COVID-19 vaccines. The FDA says safety data on any vaccine will need to be monitored for at least two months after Phase 3 clinical trials are completed, likely closing the […] 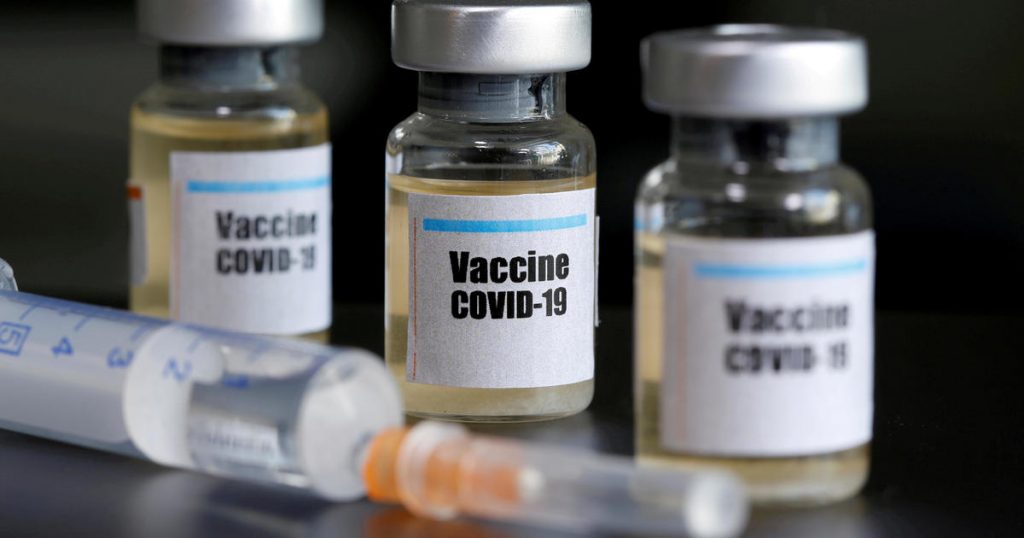