Attorney Michael Avenatti arrives for his sentencing hearing in an extortion scheme against Nike, at the United States Courthouse in the Manhattan borough of New York City, (SDNY) in New York, U.S., July 8, 2021. REUTERS/Brendan McDermid

U.S. District Judge Paul Gardephe in Manhattan said Avenatti, 50, “had become drunk on the power of his platform” in betraying his client, a youth basketball coach, in order to obtain riches for himself.

The sentencing caps a precipitous downfall for a once-obscure lawyer who in 2018 became a cable news fixture, disparaging then-President Trump and even flirting with a White House run himself.

Avenatti was convicted for threatening to expose Nike’s alleged corrupt payments to families of college basketball prospects unless it forked over up to $25 million for him and another lawyer to conduct an internal probe.

Recordings showed Avenatti telling Nike lawyers he would “blow the lid” on the sportswear company and wipe $10 billion off its market value unless it bowed to his demands.

Prosecutors said Avenatti was counting on a big payday to cover his own debts. Nike has denied wrongdoing.

Tennis-‘Anything can happen’ – Pliskova in dreamland after reaching Wimbledon final 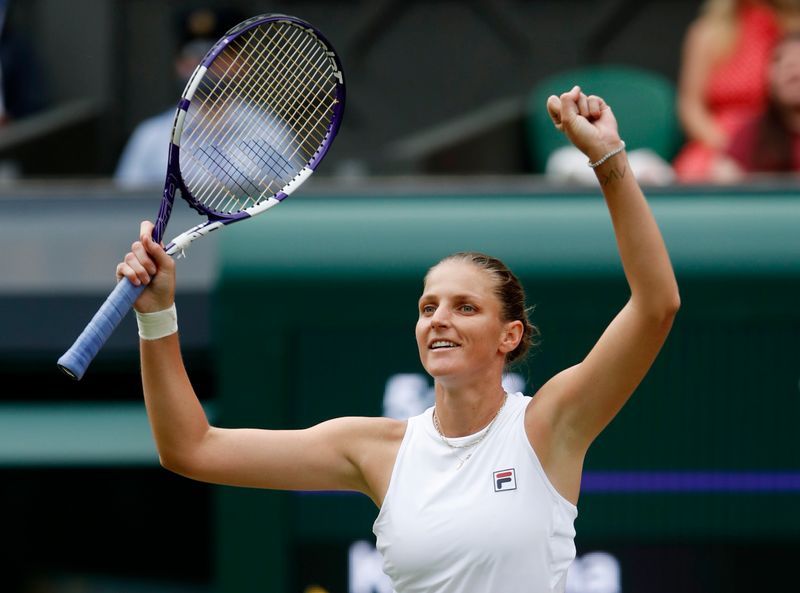