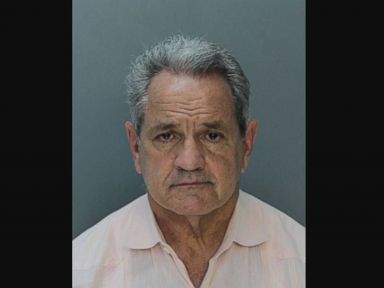 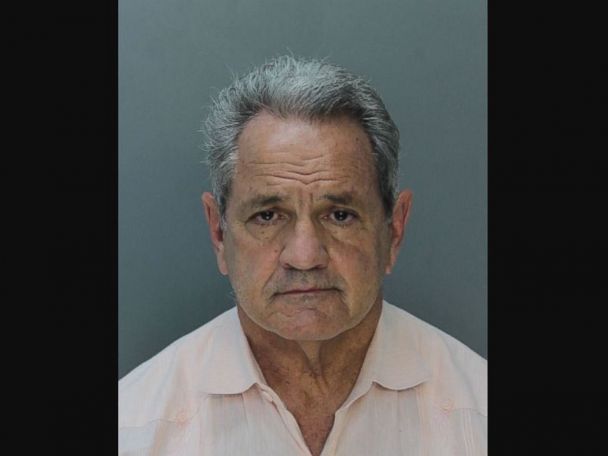 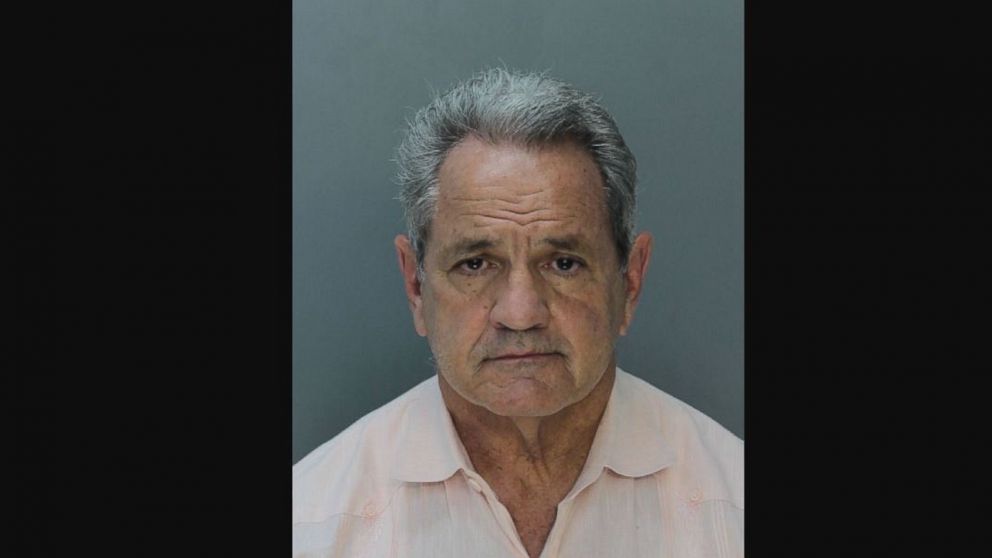 A Miami personal injury lawyer was arrested on Tuesday and accused of fatally hitting a woman with his Mercedes-Benz and fleeing the scene, police said.

Police said 65-year-old Marcos Gonzalez-Balboa, who owns a law firm in Miami Lakes, Florida, struck and killed Tatum Holloway, 26, at a crosswalk around 2:30 a.m. on Dec. 7, according to ABC affiliate WPLG.

Holloway was on her way back from a nearby McDonald’s when a vehicle smashed into her, throwing her into the air, police said.

Police said Gonzalez-Balboa left her on the side of the road, where she laid until a passerby found her and called 911. Police said they found the silver Mercedes-Benz abandoned a day after the crash, but they had not been able to connect it to Gonzalez-Balboa.

The Holloway family is seeking more than $15,000 to compensate for their grief and to pay for medical and funeral costs, according to the suit.

“It has been nearly four months since Tatum was struck and killed while walking alone at night in Miami Lakes, and since then the driver who killed her did everything possible to cover his tracks and hide,” David Bianchi, the family’s attorney, told WPLG. “The fact that he is a lawyer makes this horrible tragedy all the more outrageous.”

Gonzalez-Balboa is currently being held at a Miami-Dade County jail on $150,000 bond, according to court records. It is not clear if he has obtained an attorney. 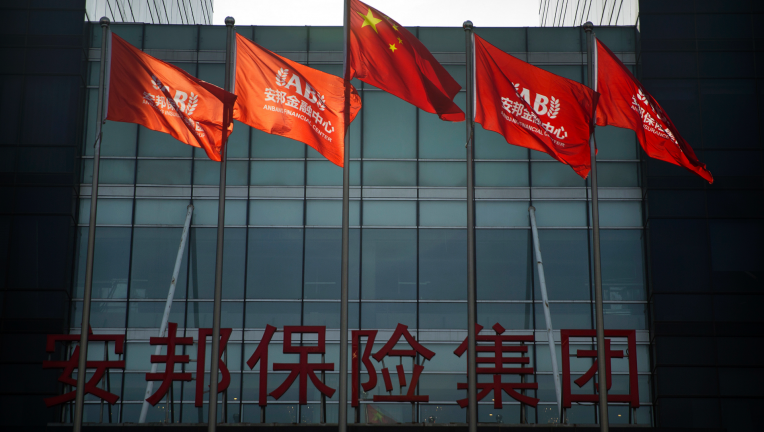