Mexico’s former president shared some choice words for President Donald Trump, describing the American leader as a “machine” with “no compassion” while at the World Government Summit in Dubai on Sunday.

“He doesn’t seem to be a human being, he just looks like a machine, he doesn’t have any compassion,” Vicente Fox told CNBC’s Hadley Gamble.

The former leader blasted Trump’s border wall plans and focused on the divide within the U.S., adding that Trump essentially has a “f— you” approach to the rest of the world. The White House did not immediately respond to a CNBC request for comment.

“That is the big big problem of today, in the U.S., the divide. And when the leader is calling aggressive means for people, when the leader is not uniting, then you have this divide,” Fox said. “We don’t need walls, we need bridges of understanding, bridges of sharing; that is exactly what must be done in the very immediate future.”

Otherwise, Fox warned, we will be left with “nationalism, or (a) nation state that Trump is claiming, or walls to divide, or getting apart from the world and saying only America is great, and the rest, f— you.”

Fox, who served as Mexico’s 55th president from 2000 to 2006, has long made headlines for his vocal and often profanity-laden criticisms of the American president. His ire stems from Trump’s campaign promise to build a wall along the U.S.-Mexico border, which he initially promised that Mexico would pay for — without Mexico’s consent.

“We are not paying for that f—-n’ wall,” he told CNBC in April of last year. That’s for sure. And why should we?”

With no success in getting Mexico to pay for the wall, which is expected to cost in the tens of billions, Trump has since shifted his plan to one that requires U.S. government funding for its construction. He argues the infrastructure is necessary for America’s national security and critical in combating drug flows into the country. The battle over wall funding, which congressional Democrats oppose, led to the longest government shutdown in the nation’s history.

Since the beginning of Trump’s candidacy and well after his inauguration, Fox has pulled no punches in letting the world know what he thinks. He’s called Trump “crazy,” “ignorant,” and said that “every Mexican is united against Trump.” The former public servant served as chief executive of Coca-Cola Mexico in the 1970s, having started his work at the drinks company in 1964 as a delivery truck driver.

Trump ran on a campaign to put “America First,” claiming that other countries had been abusing the U.S.’s goodwill and financial support for too long. He has often said, however, that “America first does not mean America alone,” seemingly vacillating between an isolationist stance and one that encourages greater cooperation among countries. Critics argue that his frequent disparaging of allies like the European Union and Mexico only serve to alienate the world’s largest economy. 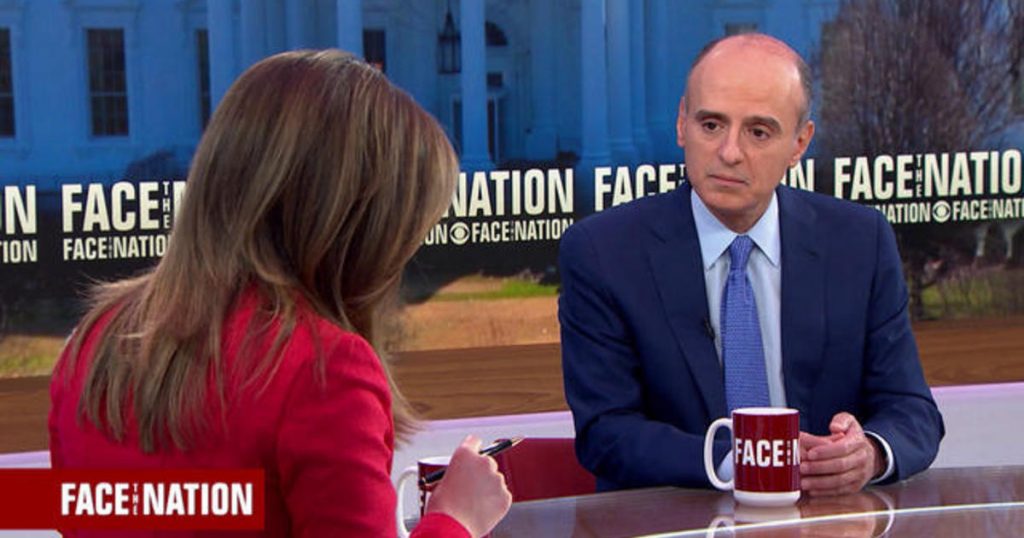