FILE PHOTO: General view of the construction of the terminal building of Mexico City’s new Felipe Angeles airport in the town of Zumpango in Mexico State, Mexico, June 3, 2020. REUTERS/Henry Romero

MEXICO CITY (Reuters) – Mexican industry expanded less in August than in previous months, official data showed on Monday, in a sign that the country’s recovery from a coronavirus shutdown is slowing.

The monthly growth was less than half July’s figure, and down from almost 19% in June.

Growth was driven by a recovery in construction, which saw a 11.2% spike in activity compared to July.

Earlier this year, industrial output fell sharply as measures put in place to stem the spread of coronavirus dragged down industries including construction and manufacturing.

“The expansion of industrial production in August was driven chiefly by construction and utilities – and to a lesser extent modest contributions from manufacturing and mining,” Alberto Ramos, an economist at Goldman Sachs, wrote in a note.

Ramos said that despite the “positive June-August figures, industrial production is still 7.4% below the January level” and construction activity 13.4% below pre-pandemic levels.

Mexican foreign exchange company Monex warned in a note that industrial production remains vulnerable to resurgence of the coronavirus while Citibanamex forecast that the recovery is likely to slow further. 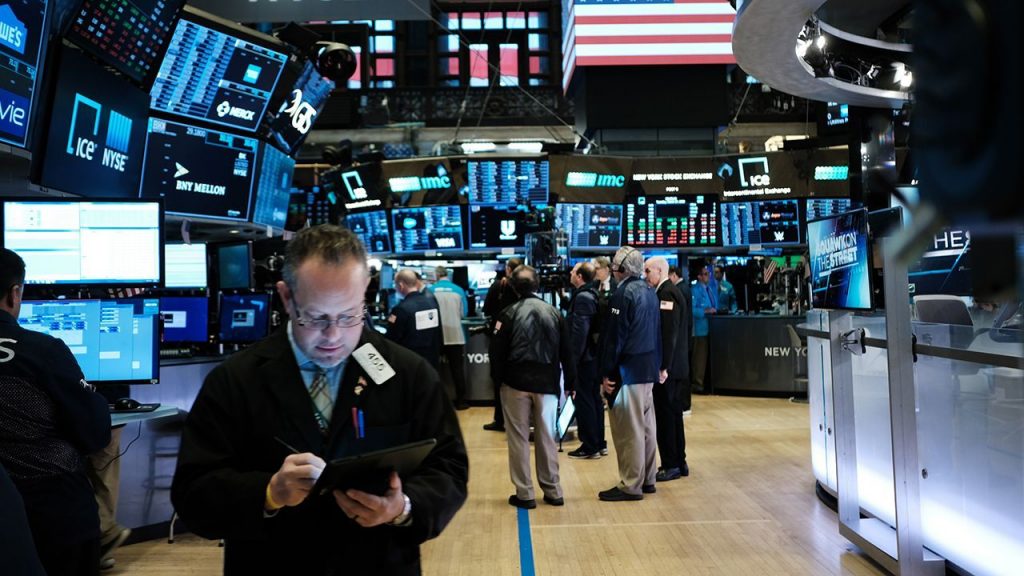