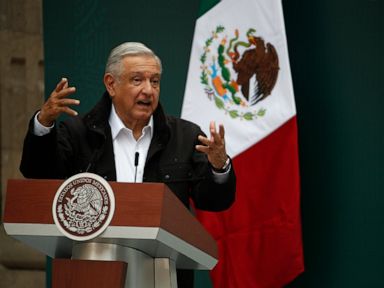 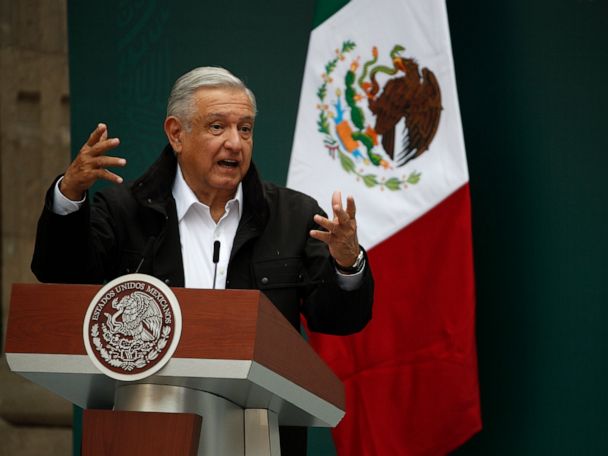 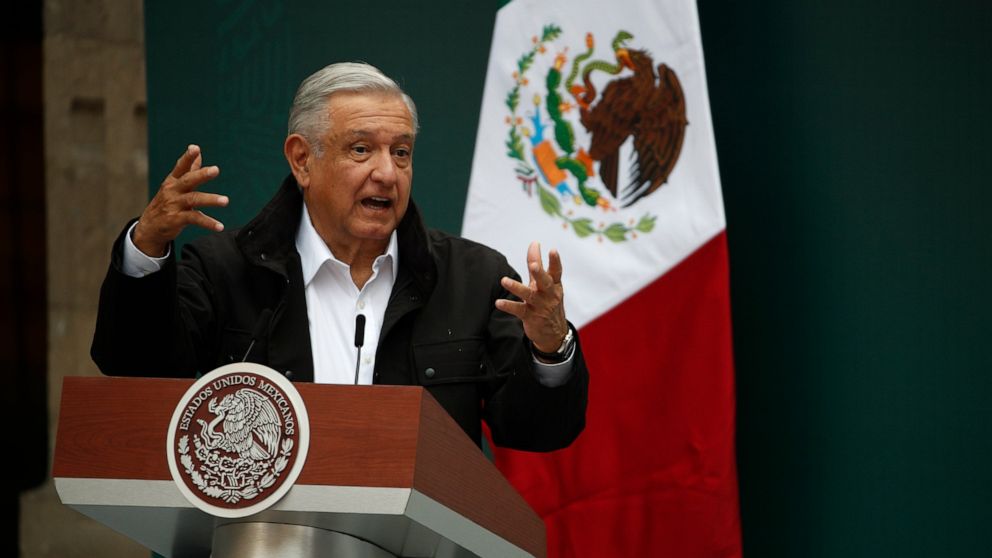 MEXICO CITY — Mexico’s president published an open letter to Pope Francis Saturday calling on the Roman Catholic Church to apologize for abuses of Indigenous peoples during the conquest of Mexico in the 1500s.

“The Catholic Church, the Spanish monarchy and the Mexican government should make a public apology for the offensive atrocities that Indigenous people suffered,” the letter states.

López Obrador asked the pope to make a statement in favor of Miguel Hidalgo, Mexico’s 19th-century independence leader who was once believed to have been excommunicated by the church for his involvement in the uprising. However, researchers later said it appeared that Hidalgo had confessed his sins before he was executed and thus was not excommunicated.

López Obrador said: “I think it would be an act of humility and at the same time greatness” for the church to reconcile posthumously with Hidalgo.

The letter comes as Mexico struggles with how to mark the 500th anniversary of the 1519-1521 conquest, which resulted in the death of a large part of the country’s pre-Hispanic population.

In 2019, López Obrador asked Spain for an apology for the conquest, in which millions of Indigenous people died from violence and disease.

Spanish Foreign Minister Josep Borrell said at the time that Spain “will not issue these apologies that have been requested.”

Pope in TED talk: Earth cannot be squeezed 'like an orange’