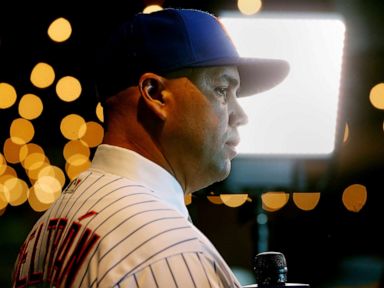 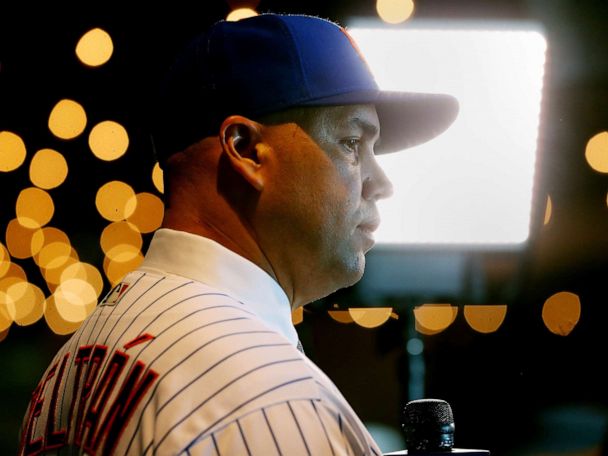 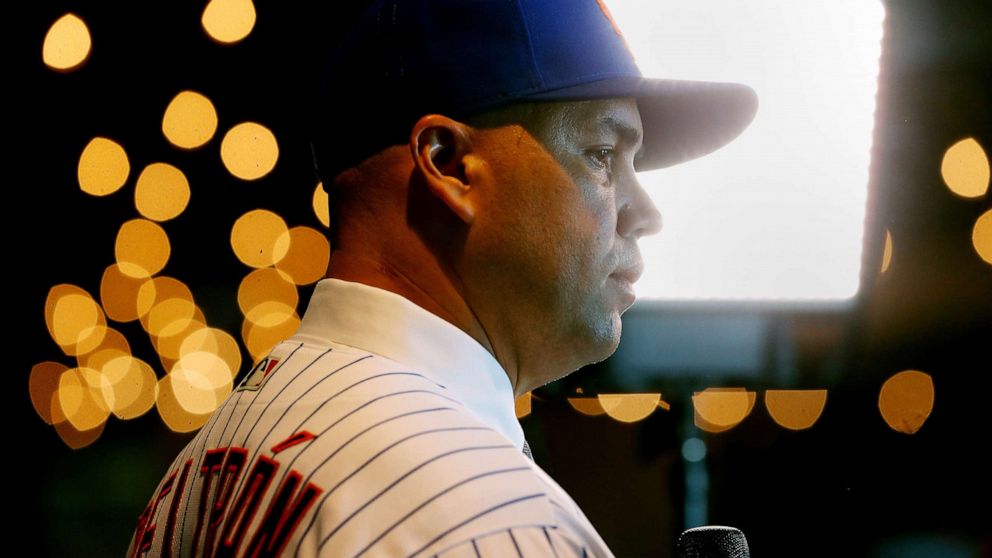 Beltran is the third MLB manager to lose his job because of the scandal.

The 42-year-old is the latest member of the 2017 Houston Astros to lose his job after Major League Baseball revealed the team’s staff used video monitoring to steal signs from the Los Angeles Dodgers during the World series.

“It became clear to all parties that it was not in anyone’s best interest for Carlos to move forward as manager,” they said.

Beltran, hired by the Mets in November, said in a statement he couldn’t let himself be a distraction for the team.

“I’m grateful to them for giving me the opportunity, but we agreed this decision is in the best interest of the team,” he said.

Van Wagenen said the Mets are currently looking at both internal and external candidates for the team’s next manager. No timetable was given as to when the position should be filled.

MLB revealed on Monday that the Astros used cameras to decode the signals used between pitchers and catchers and used that footage to win the 2017 championship. Astros coaches and players then developed their own system, involving smartwatches and banging on a trash can, to alert batters to upcoming pitches.

Beltran worked with bench coach Alex Cora on ways to improve the sign stealing, according to the report.

A November 2019 article in The Athletic about the Astros’ sign-stealing sparked MLB’s investigation, which looked at the team’s operations between 2016 and this week.

Wilpon and Van Wagenen said they were unaware of the sign-stealing accusations and Beltran’s involvement until that article was published, and they deferred to MLB to look into the allegations.

“We wanted to steer clear and wanted the commissioner to do their investigation without any interference with us,” Wilpon said in a conference call Thursday.

MLB fined the Astros $5 million, the maximum allowed under current league rules, and forced the team to forfeit first- and second-round picks in the 2020 and 2021 drafts. After the report was released, the Astros fired general manager Jeff Luhnow and manager A.J. Hinch.

The Boston Red Sox fired Cora as their manager on Tuesday. He’s been accused of using similar sign-stealing tactics as manager of the Red Sox during the team’s 2018 championship run.

MLB implicated no other players from the 2017 Astros team and issued no other punishments in its report.

Thu Jan 16 , 2020
RDM Financial Group CIO Michael Sheldon points to economic gains and says technology are smart stocks to add to your portfolio. Google-parent Alphabet has become the newest member of the four-comma club, boasting a market value higher than $1 trillion. Continue Reading Below The company, which is slated to report earnings […] 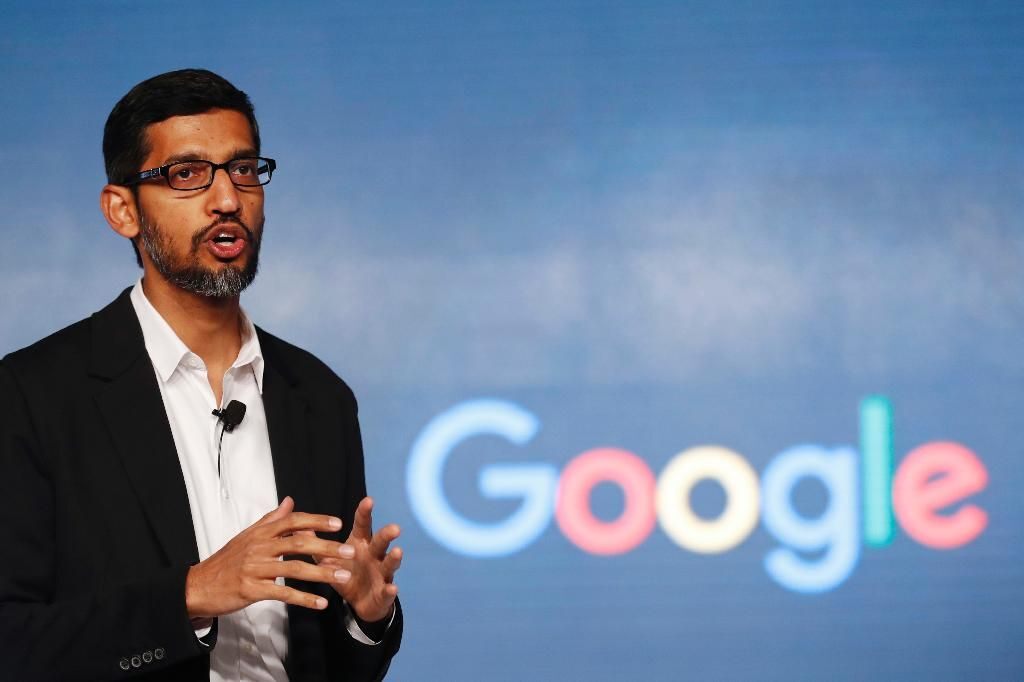