Prosecutors said the men ran a company called Authotecq that over nine years sold more than $11 million in unregistered securities, mainly to elderly investors. The company claimed to be developing an internet banking system.

“However, the defendants did little to develop a product and instead lined their own pockets with millions of dollars in investors’ money. Investors never received any returns on their investments,” according to a statement from the attorney general’s office.

Litzinger was sentenced Thursday to eight years in prison. Chapman, who was convicted of grand theft and securities fraud, was earlier sentenced to 30 years. Thomas, who pleaded guilty before trial, was sentenced last month to three years, prosecutors said.

Sat Jan 4 , 2020
A Texas appeals court on Friday agreed to delay a judge’s ruling that would have allowed a hospital to end life-sustaining treatment for an 11-month-old girl who doctors say is in pain and will not get better. The Second Court of Appeals in Fort Worth ordered Cook Children’s Medical Center to […] 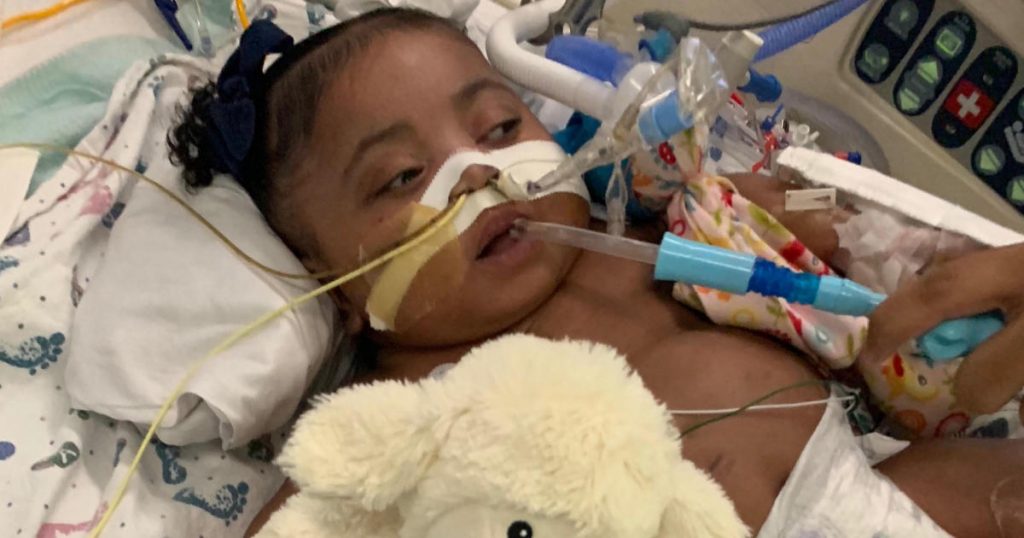