Chris Hemsworth and Tessa Thompson pose for a picture during a photocall for the film “Men in Black: International” ahead of its Russian premiere, in Moscow, Russia June 6, 2019. REUTERS/Evgenia Novozhenina

MOSCOW (Reuters) – The “Men in Black” are back – wearing the same suits and sunglasses but different faces.

Actors Chris Hemsworth and Tessa Thompson flew to Moscow to launch the fourth installment of the science fiction franchise originally starring Will Smith and Tommy Lee Jones, which pits suited agents against aliens disguised as humans on Earth.

In “Men in Black: International”, the “Avengers” star and “Creed” actress play Agent H and Agent M, who have to find a mole in the organization. As in the other installments, cars and gadgets take center stage.

“We had this pretty cool souped-up Lexus that we got to drive which has all sorts of gadgets and the ability to … fly across water and fly up walls and all sorts of things,” Hemsworth told reporters on Thursday.

“And then there was this old classic Jag (Jaguar) that just looked like a classic beautiful car but again, all the weapons … come out of the exhaust pipe and the side-view mirror and so on, so that was pretty awesome.”

Thompson paid tribute to Smith. “The first (“Men in Black”) film marks his real entry into global stardom and I think now we can take it for granted because there are a lot of people of color in Hollywood but he was really … one of the first.”

The agents try to keep Earth’s alien population a secret from humans, and use neuralyzer devices to wipe people’s memories if they see too much.

Given a real neuralyzer, “I’d probably attempt to … forget all the wonderful films that I’d watched over the years, that I grew up on, and erase them and experience that joy all over again,” Hemsworth said.

“Certain films … I’ve seen 10, 15 times and still love them but wish I could have that very first impression and experience again.”

The movie, which hits cinemas from next week, also stars Liam Neeson and Emma Thompson, who featured in “Men in Black 3”. 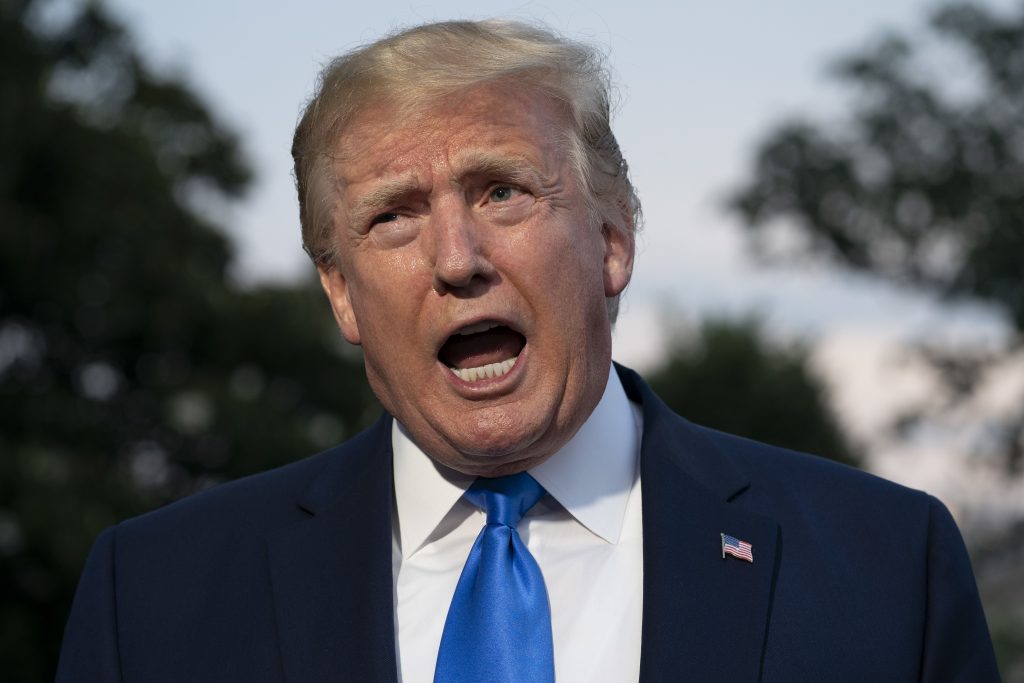