Mourners gather at a funeral home to pay respects to Gabby Petito on September 26, 2021 in Holbrook, New York. As the search continues for a second week in Florida to find Brian Laundrie, who is a person of interest, the family of Gabby Petito is holding a public funeral in her hometown of Long Island. (Photo by Stephanie Keith/Getty Images)

Hundred of mourners attended a memorial for 22-year-old Gabby Petito. On Sunday, the funeral home viewing was held at Moloney’s Holbrook Funeral Home.

“I almost don’t even have words. It’s just so heartbreaking what happened to her,” Gabby’s great aunt expressed. “We love her and we know that she’s at peace right now.”

Petito’s body was found in a Wyoming national park on September 19, which sparked a massive manhunt to find her 23-year-old fiancé. Brian Laundrie turned up without her on September 1, despite the couple traveling in a cross-country trip together.

Shortly after he returned without Petito, Laundrie went missing and has not been sighted since September 14. This was just days after Petito’s family reported her missing on September 11. According to reports, the FBI returned to Laundrie’s home on Sunday in order to gather his personal belongings for DNA testing.

Others have joined the hunt, including T.V. personality Dog the Bounty Hunter, whose real name is Duane Chapman. Chapman showed up at Laundrie’s home in North Port, Florida on Saturday and has remained hopeful of catching Laundrie before his 24th birthday on November 18.

While many have speculated to where he could be, a number of tips suggested Laundrie was somewhere along the Appalachian Trail as he had been known to camp there in the past for months at a time. However, authorities believe Laundrie was hiding in the 25,000 acre Carlton Reserve near his home.

Commander Joe Fussell of North Port Police went on to explain, “it’s upon us to make sure that we search this area as best as we can, as massive as it is, with the resources that we have, to try and find Brian.”

Reports added nearly 75 percent of the 25,000 acre terrain has been underwater, which would make temporary living difficult if Laundrie was hiding in the reserve.

Authorities are now offering up to $30,000 in rewards for tips on Laundrie’s whereabouts as the search continues.

Russia’s Putin takes time off, goes on hike in Siberia 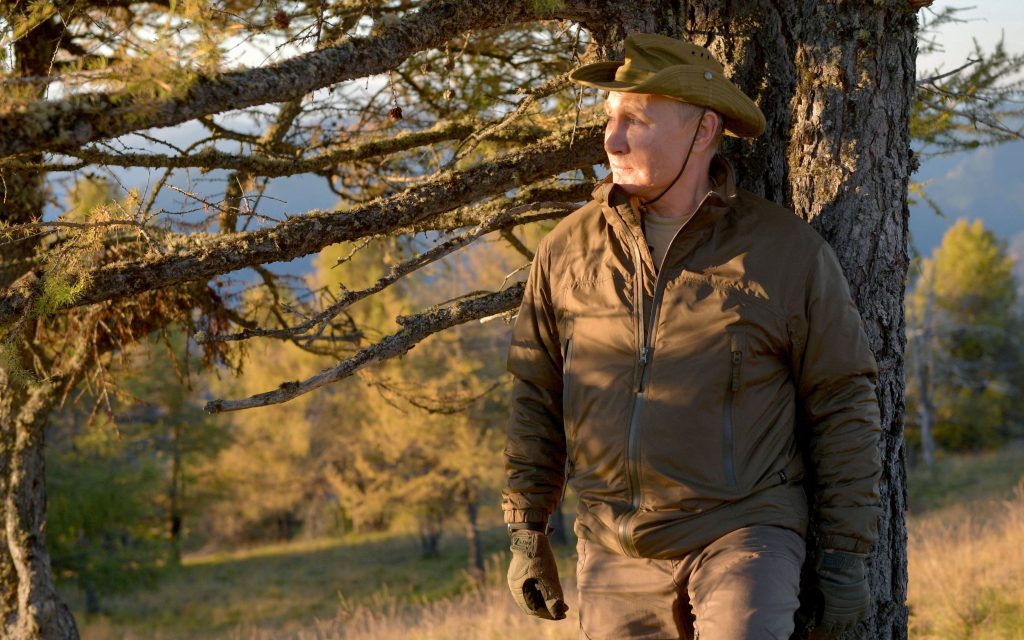