Policemen block members of the public from walking towards the Bourke Street mall in central Melbourne, Australia, November 9, 2018. REUTERS/Sonali Paul

By Melanie Burton and Tom Westbrook

MELBOURNE (Reuters) – A man who set fire to a gas-laden truck in the center of Melbourne and fatally stabbed one person before he was shot by police was inspired by Islamic State but did not have direct links with the group, Australian police said on Saturday.

Police identified the man responsible for Friday’s attack as 30-year-old Hassan Khalif Shire Ali and said he was radicalized and inspired by the militant group’s propaganda. The Somalia-born man died of his wounds in hospital.

Police said Shire Ali’s Australian passport was canceled in 2015 after an intelligence report he planned to travel to Syria, but an assessment was made that whilst he had radical views, he posed no threat to national security.

Shire Ali’s brother was arrested in a dramatic raid last November. Police said then they believed he was an Islamic State sympathizer and was planning an attack Melbourne’s central Federation Square on New Year’s Eve in 2017. He is in jail awaiting trial.

Islamic State had claimed responsibility for Friday’s attack, without providing any evidence.

“I think it is fair to say he (Shire Ali) was inspired. He was radicalized,” Australian Federal Police Acting Deputy Commissioner Ian McCartney told reporters in Melbourne.

“We’re not saying there was direct contact. We’re saying it was more from an inspiration perspective.”

Prime Minister Scott Morrison said the national terrorism advisory remained at “probable”, the midpoint of a five-tier system, and told reporters in Sydney that radical Islam was the issue.

“I need to call it out. Radical, violent, extremist Islam that opposes our very way of life. I am the first to protect religious freedom in this country, but that also means I must be the first to call out religious extremism,” he said.

The cylinders did not explode and the fire was put out in 10 minutes, by which point the attack was over, though not before one man was fatally stabbed.

Video posted to Twitter and broadcast on television showed the man swinging a knife at two police officers, before he collapsed when one shot him in the chest. He later died in hospital.

Victoria state police said counter-terrorism investigators were searching two properties in suburban Melbourne on Saturday morning in connection with the attack, but there was no immediate word on what the searches yielded.

Bourke Street reopened on Saturday morning, and a Reuters reporter said there was an increased police presence in the area.

A staunch U.S. ally, Australia has been on alert for such violence after a Sydney cafe siege in 2014, and its intelligence agencies have stepped up scrutiny. Victoria Police Commissioner Graham Ashton said there was no warning of the latest attack.

He said there was no longer a threat to the public, but that security would be boosted at horse races and Remembrance Day memorials over the weekend. Sunday marks 100 years since the armistice was signed that marked the end of World War One.

Authorities say Australia’s vigilance has helped foil at least a dozen plots, including a plan to attack Melbourne at Christmas in 2016, Shire Ali’s brother’s scheme and a plan to blow up a flight from Sydney using a bomb disguised as a mincer.

Two hostages were killed during the 17-hour Sydney cafe siege by a “lone wolf” gunman who was inspired by Islamic State militants.

(Reporting by Tom Westbrook in SYDNEY and Melanie Burton in Melbourne; editing by Raju Gopalakrishnan)

China cracks down on celebrity hype and fake click-through rates 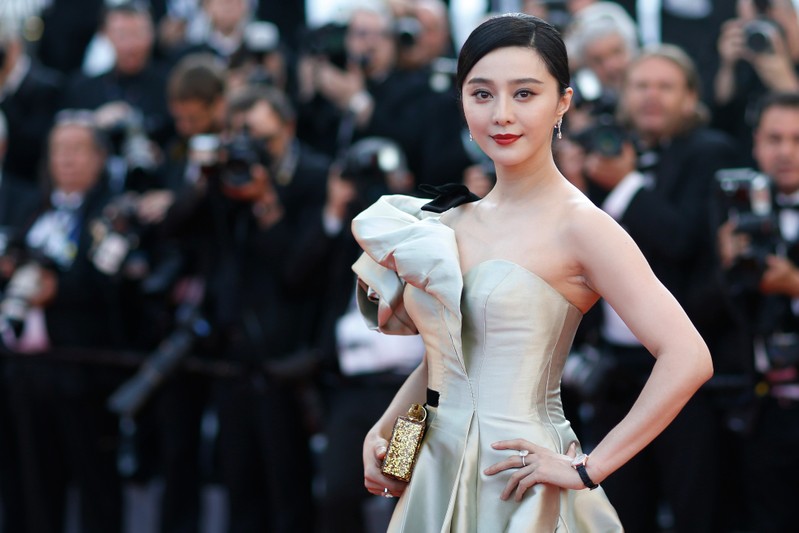