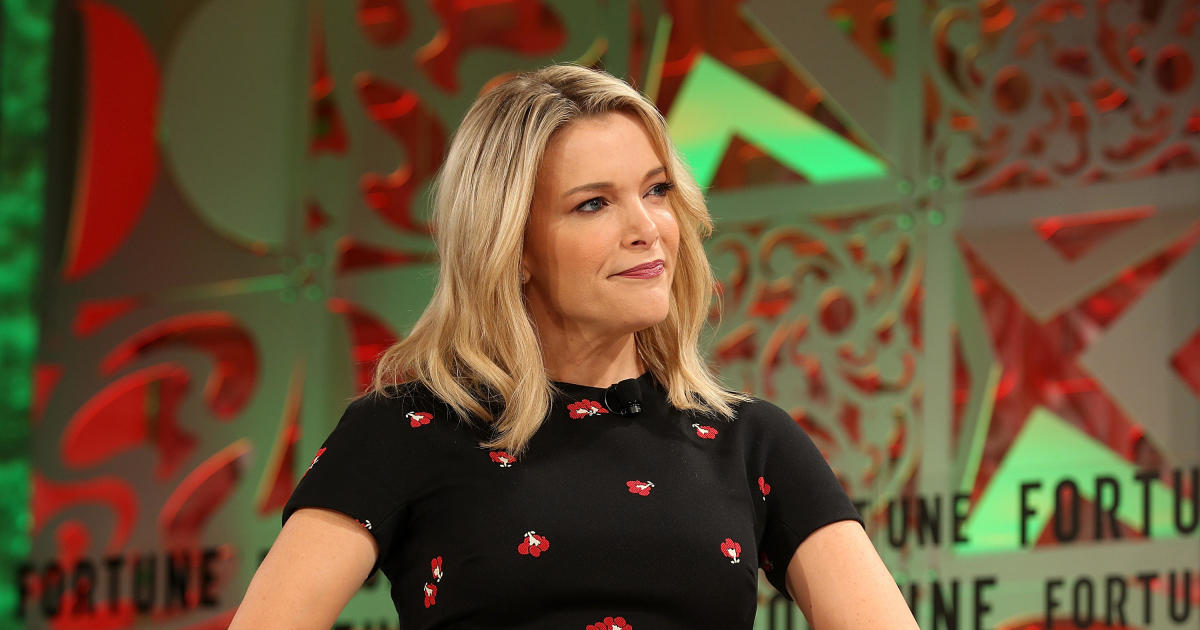 Megyn Kelly’s NBC News show is reportedly in jeopardy of being cancelled amid growing backlash over her defense of the use of blackface. Kelly apologized Wednesday for the comments she made on her show Tuesday while discussing Halloween costumes.

“I learned that given the history of blackface being used in awful ways by racists in this country, it is not okay for that to be part of any costume,” Kelly said.

Her show, “Megyn Kelly Today,” has suffered from poor ratings since its launch last September and has had its share of controversies, but her latest comments have also rankled others inside NBC News. The backlash from prominent figures at NBC News was swift, including Al Roker who said, “She owes a bigger apology to folks of color around the country.”

NBC News reported chairman Andy Lack also condemned her comments, saying, “There is no place on our air or in this workplace for them. Very unfortunate.”

Her audience gave her a standing ovation after the apology, a stark contrast from the response she received after her comments Tuesday. Kelly has faced criticism in the past for her controversial comments on Jesus and Santa Claus as a Fox News host in 2013.

“And by the way for all you kids watching at home Santa just is white….Jesus was a white man, too,” she said.

“This is a disaster scenario for Megyn Kelly,” said Matt Belloni, executive editor of the Hollywood Reporter. “She’s hiring an attorney to protect her rights in this scenario, and my sources say she believes that the way that NBC is handling her is inappropriate… I would think that this relationship is over, and Megyn Kelly will leave NBC News entirely.”

Belloni also says Kelly has split from her talent agency CAA, but it’s unclear whether Kelly or the agency made that decision. Sources tell the Hollywood Reporter, including the cast of “House of Cards,” several guests have already cancelled appearances on her show next week.

Ricky Gervais escaped factory life by heading to ‘The Office’ 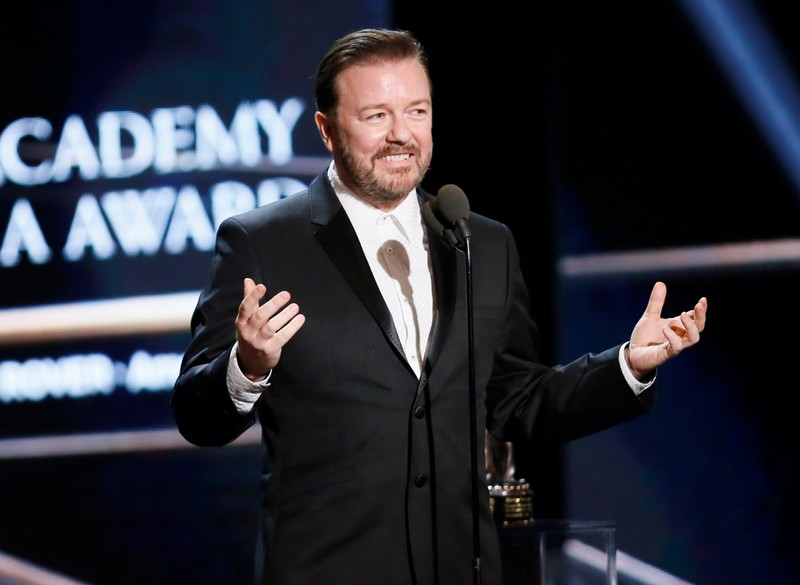