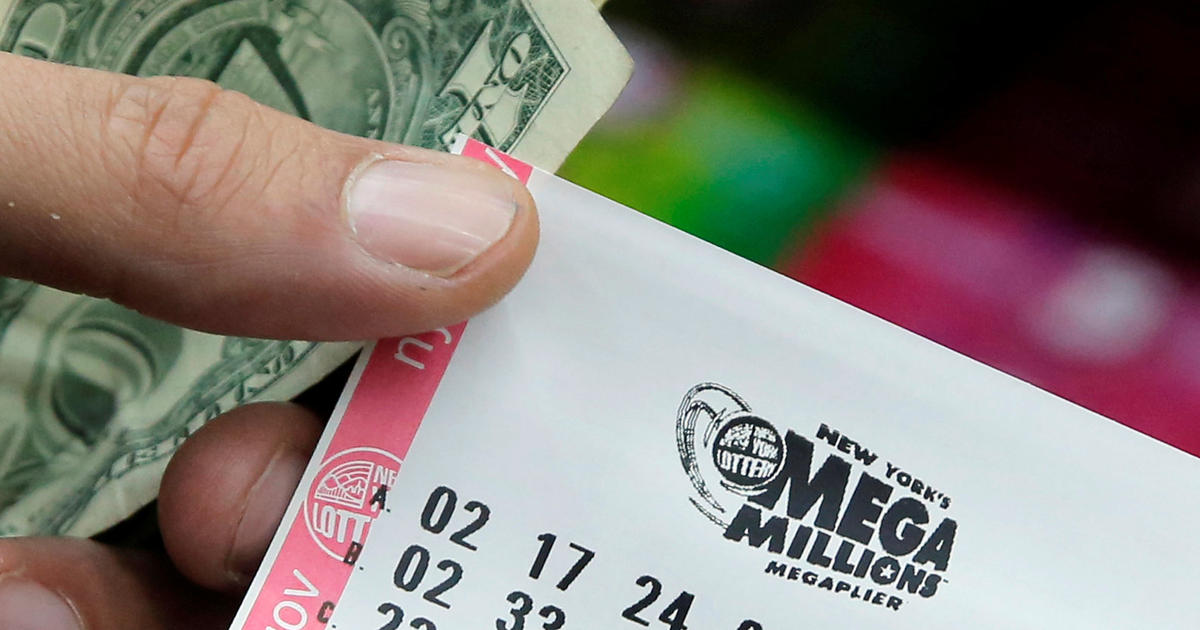 No one won the $548 million jackpot in Friday night’s Mega Millions drawing. That means the estimated jackpot climbs to $654 million, which would be the fourth-largest prize in U.S. history.

The jackpot has been growing since it was last won July 24. The next drawing will be Tuesday.

Here is look at the 10 largest U.S. jackpots that have been won and the states where the winning tickets were sold:

How to play Mega Millions

Mega Millions tickets cost $2 per play and there are a total of nine ways to win a prize, ranging from the jackpot down to $2. You can play Mega Millions in 46 localities: 44 states plus the District of Columbia and the U.S. Virgin Islands.

The odds of winning a jackpot remain abysmal at 1 in 258.9 million for Mega Millions and 1 in 292.2 million for Powerball.

Sat Oct 13 , 2018
When “Up in Smoke” went up on the big screen 40 years ago, it turned out to be the perfect vehicle for the humor of Cheech Marin and Tommy Chong. And their vehicle of choice, as they searched L.A. for marijuana, was a low rider nicknamed The Love Machine. John […]