It’s a situation that appears incongruous: Congressional Democrats want to expand Medicare’s benefits while a trust fund that supports the program is facing insolvency.

Indeed, some Republican lawmakers have seized on that looming problem as a reason to oppose a proposal to add dental, vision and hearing coverage to Medicare. The provision is included in Democrats’ 10-year, $3.5 trillion spending plan that would expand the social safety net and battle climate change, among other policy goals.

“Democrats are ramming through a reckless new expansion of Medicare – just as it’s a few years from bankruptcy,” said Rep. Kevin Brady, R-Texas, in prepared remarks at a House Ways and Means Committee session on Thursday as debate began on portions of Democrats’ massive legislative package.

Because of how Medicare is structured, adding dental, vision and hearing coverage would have little impact on the trust fund that’s forecast to be insolvent beginning in 2026.

Medicare has about 62.8 million beneficiaries, the majority of whom are at least age 65 or older. That’s the age when most Americans must enroll unless they meet an exclusion (such as having qualifying health insurance elsewhere).

More from The New Road to Retirement:

Basic Medicare consists of Part A (hospital insurance) and Part B (outpatient care coverage). There also is Part D, which is prescription drug coverage. About 44% of beneficiaries choose to get those benefits through an Advantage Plan (Part C), an option offered by private insurance companies that may include limited coverage for dental, vision and hearing.

In simple terms, it’s the Part A trust fund that is facing a shortfall beginning in 2026, according to the latest trustees report. Unless Congress intervenes before then, the fund would only be able to pay roughly 91% of claims under Part A beginning that year.

That trust fund gets most of its revenue from dedicated taxes paid by employees and employers.

Generally, workers pay 1.45% via payroll tax withholdings (although an additional 0.9% is imposed on income above $200,000 for single taxpayers or $250,000 for married couples). Employers also contribute 1.45% on behalf of each worker. Self-employed individuals essentially pay both the employer and employee share.

The expansion of benefits under Part B would have no direct impact on the solvency challenges facing the Part A hospital insurance trust fund.

Meanwhile, Part B — which the expanded benefits would fall under — gets its funding from monthly premiums paid by Medicare beneficiaries as well as from the federal government’s general revenue. Same goes for Part D. And each year, premiums and revenue allocations are adjusted to reflect anticipated spending and ensure there’s no shortfall.

“The expansion of benefits under Part B would have no direct impact on the solvency challenges facing the Part A hospital insurance trust fund,” said Tricia Neuman, executive director for the Kaiser Family Foundation’s program on Medicare policy.

Nevertheless, she said, adding dental, vision and hearing would have an effect on overall Medicare spending. A 2019 congressional report, based on a bill that would have added those benefits, estimated the cost to be $358 billion.

However, also included in Democrats’ current spending plan is the goal of allowing Medicare to negotiate with drug manufacturers — which currently is prohibited — as a potential way to help pay for the expanded benefits.

“The prescription drug savings would be used to offset these new costs … but there are a lot of competing spending priorities for the savings that are on the table,” Neuman said.

The Democrats’ massive legislative package is in the early stages of being debated. In addition to adding Medicare benefits, some Democrats want to include a lower eligibility age for Medicare (currently age 65).

Other health-care-related goals include extending the expanded premium subsidies for health-care insurance through the Affordable Care Act’s public marketplace — now in effect for just 2021 and 2022 — and, in states that have not expanded Medicaid, providing coverage for eligible individuals.

It remains unclear whether the legislation that ends up being voted on will include everything being debated — or whether current details of various provisions will end up modified. For the expanded Medicare benefits, the House measure would implement vision and hearing coverage in 2022 and 2023, respectively, while dental benefits would not begin until 2028.

“This is the closest we’ve come since the inception of the program for adding these benefits,” said Lipschutz, of the Center for Medicare Advocacy.

“There’s a sense that if we don’t take advantage of this opportunity, another won’t come along for a long time,” he said.

As for the insolvency issues with the Part A trust fund, there are several options that could help remedy the problem, Neuman said. For instance, Medicare could cut payments to providers (hospitals, skilled nursing facilities, etc.) or to Advantage Plans. Or, cost-sharing for beneficiaries — i.e., deductibles or copays — could be increased.

Alternatively, additional funding sources could be identified. That could include ensuring certain taxpayers can’t dodge the Medicare employment tax — which has been proposed by Democrats as a way to increase revenue — or redirecting other taxes to the trust fund.

“None of the policy options are politically appealing, but at some point Congress will need to address this issue to be sure that beneficiaries can get benefits to which they’re entitled and providers get paid,” Neuman said. 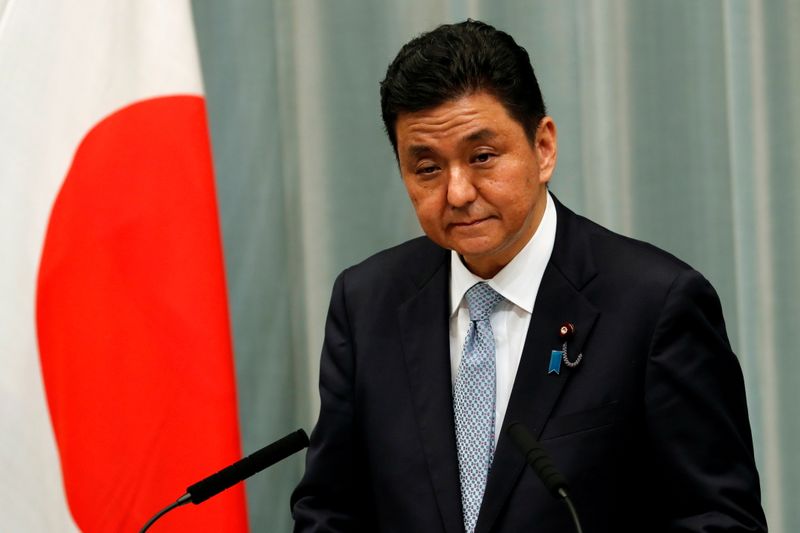