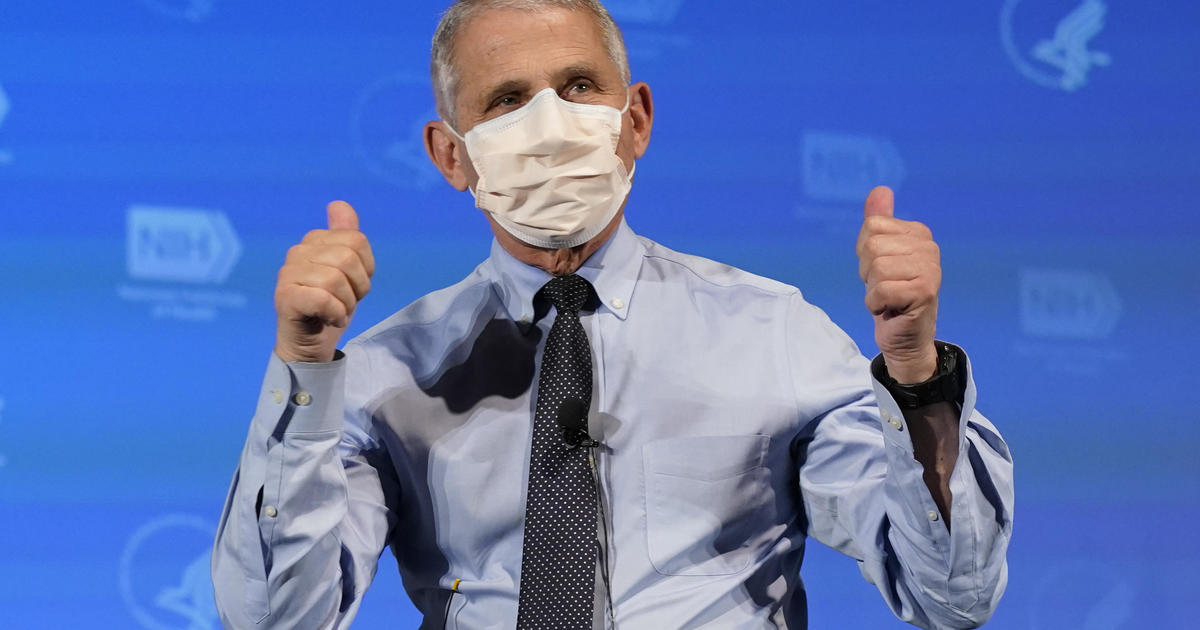 Applications are up 18% nationwide to medical school nationwide, compared to the same period last year, according to the Association of American Medical Colleges.

It’s been called the “Fauci effect,” with academics attributing the surge to the visibility of Dr. Anthony Fauci, who heads the National Institute of Allergy and Infectious Diseases.

“You see on the TV the health care workers and it’s obviously really taking a toll, but I think it also just underscores how important they are and the impact that they have,” Rahi Patel, a University of Minnesota junior on the pre-medical track, told CBS Minnesota. “I’ve always wanted to be a part of that.”

In addition to the visibility of science and medicine, other factors are in play. The quarantine has given more people the considerable time needed to fill out medical-school applications. The economic toll of the pandemic, which has cost nearly 10 million people their jobs, is also prompting some to seek a high-paying career, medical-school deans say.

“All of the many issues related to the pandemic have motivated young people to make decisions about their career and commit to applying to medical school,” Dimple Patel, an associate dean of admissions at the University of Minnesota’s Medical School, told CBS Minnesota. (She is not related to Rahi Patel, the college junior.)

Dimple Patel said medical-school applications are up 40% at the Twin Cities campus and up 77% at the Duluth campus. The application essays she reads mention the pandemic and issues of health equity and social justice, she said.

At the University of California, Davis, the medical school, applications have surged 40%. Several months into application season, some 10,000 students have applied for just 130 spots in the program, CBS Sacramento reported.

Nursing programs are also reporting increases. Applications at the University of Virginia are up more than a quarter for its nursing programs, according to The Daily Progress.

The University of Wisconsin-Madison, like others, has had a record number of medical school applicants. Dr. Mary McSweeney, assistant dean of the medical school, attributed the increase to a national sense of purpose.

“After 9/11 there was a huge increase in the number of young people going into the military. And now, we see a physician, Fauci nationally, and [Dr. Jeff] Pothof more locally, two physicians who are inspiring the next generation of young people to come and be part of the solution,” she told Channel 3000, a CBS affiliate in Madison.

More applicants doesn’t mean more doctors: Dr. Sweeney noted that the school won’t be able to accept more students into the class. However, the added interest allows the school to really consider the motivations of those applying, Dr. Sweeney said. 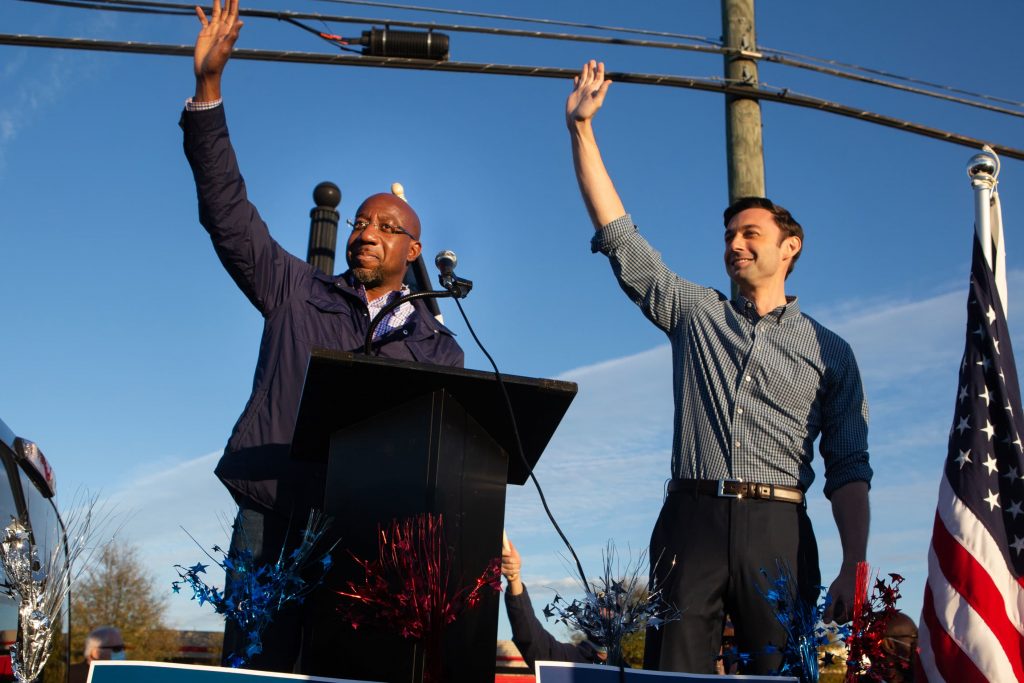