FILE PHOTO: The Vivendi logo is pictured at the main entrance of the entertainment-to-telecoms conglomerate headquarters in Paris, March 10, 2016. REUTERS/Charles Platiau/File Photo

MILAN (Reuters) – Italian broadcaster Mediaset will hold a special shareholder meeting to try and reach agreement with Vivendi over its plan to set up a holding company, the Italian firm said on Friday, as the pair head to court to try and resolve their dispute.

Mediaset <MA.MI> remains determined to push ahead with its plans for a pan-European holding company to drive international growth, despite objections from its No. 2 shareholder Vivendi <VIV.PA>.

In a statement ahead of a court hearing to address a request from Vivendi to suspend the pan-Europe TV plan, Mediaset said an attempt at conciliation with the French group “has not, as things stand, resulted in a positive outcome”.

However, in a sign it still hoped for a resolution to the dispute, it said a special shareholder meeting would be held on Jan. 10 to vote on a number of proposed amendments to the project that it hoped could break the deadlock.

The two groups were given until Friday by a Milan court to reach a compromise in the dispute.

Following a board meeting, Mediaset said plans for the new Dutch holding dubbed MediaForEurope (MFE) were a strategic priority and would go ahead, adding that “the MFE Project is essential for the future of the Mediaset group”.

It said the importance of the project meant it was ready to accept suggestions received during the conciliation process and a number of amendments would be put forward for approval on Jan. 10.

“By acting this way … the Board of Directors hope to gather the approval also by those shareholders who have elected to oppose the MFE Project,” it said in a statement.

Vivendi is challenging the plan in the courts as it includes a governance structure that would help Fininvest, the holding company of former Italian prime minister Silvio Berlusconi, to tighten its grip over Mediaset.

A source with knowledge of the case said the companies might ask a judge to give them extra time to negotiate.

One of the main stumbling blocks has been price. A source on Thursday said Vivendi was prepared to sell the 20% Mediaset stake held by its Simon Fiduciaria trustee at a price of 3.25 euros each, below the 3.7 euros paid three years ago to build an overall 29% stake.

Mediaset has offered 2.77 euros to repurchase shares of investors wanting to opt out of its MFE plan.

Failure to reach a deal over its pan-European plan could complicate Mediaset’s efforts to tackle increasing competition from streaming services such as Netflix <NFLX.O> and Amazon Prime <AMZN.O>.

“We don’t know what is going to happen in the next few hours or days, but today’s press reports suggest a good execution of Mediaset’s European project is now more likely,” one Milan trader said. 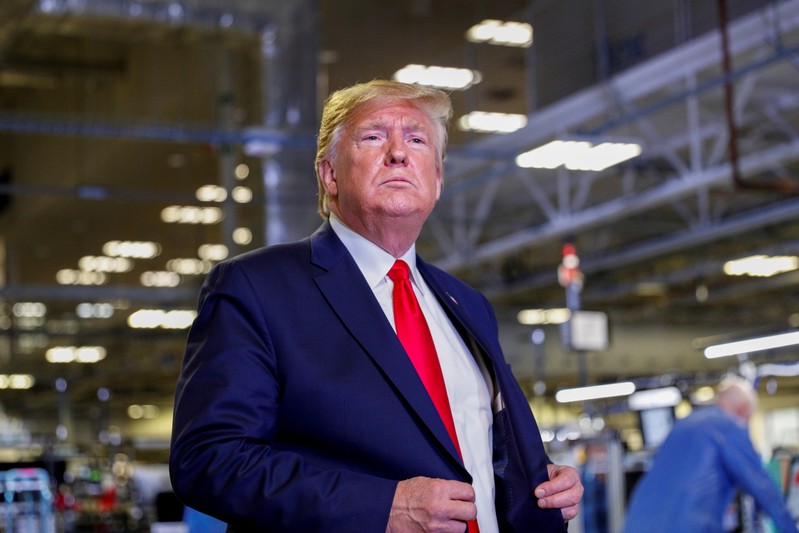