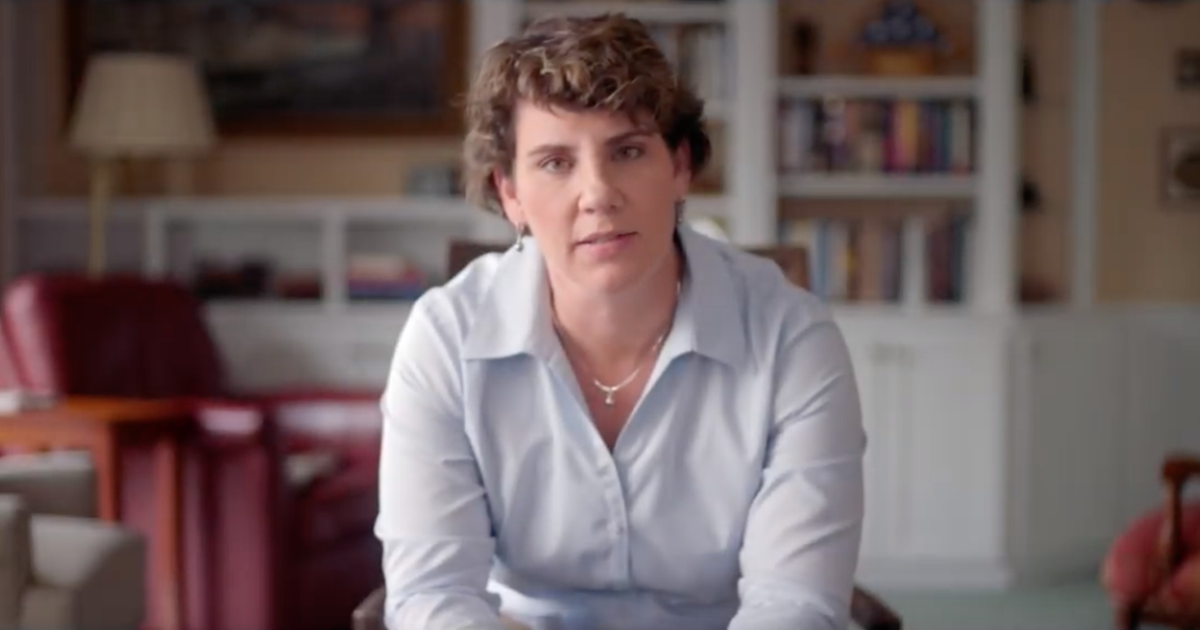 In her campaign rollout video, McGrath recalls writing a letter to her senator at age 13 about her dreams of becoming a pilot and the challenges women faced of being denied a shot of joining the U.S. military.  “He never wrote back,” McGrath tells the camera. “I’ve often wondered how many other people did Mitch McConnell never take the time to write back or even think about.”

The Democrat, in her 3-minute long appeal, features Kentuckians who also felt passed over by McConnell’s conservative policies, claiming the longtime senator has effectively turned Washington into “a place where ideals go to die.”

“Everything that’s wrong in Washington had to start some place. How did it come to this, that even within our own families we can’t talk to each other  about the leaders of our country anymore without anger and blame? Well, that started with this man, who was elected a lifetime ago,” McGrath says of McConnell.

The former U.S. Marine Corps Lieutenant Colonel graduated from the Naval Academy to become the first woman in the Marine Corps to fly a combat mission in an F-18 fighter jet. She went on to serve 20 years in the Marines where she flew 89 combat missions in Iraq and Afghanistan, targeting al Qaeda and the Taliban, before retiring and moving back home to Kentucky to raise her family.

McConnell has been in the Senate since 1985 and the majority leader since 2015. Democrat Alison Lundergan Grimes launched a credible challenge against the senator in 2014, but McConnell still won with 56 percent of the vote. McConnell  unveiled his re-election campaign back in April, touting his deep ties to President Trump and the confirmation of two conservative Supreme Court justices in two years.

Team Mitch campaign manager Kevin Golden referred to McGrath as an “extreme liberal who is far out of touch with Kentuckians.”

“Comparing President Trump’s election to 9/11, endorsing a government takeover of healthcare, and calling the wall ‘stupid’ is a heckuva platform that we will be delighted to discuss over the next sixteen months,” Golden said in a statement to CBS News.

McConnell, speaking to reporters on Capitol Hill Tuesday afternoon, said he “looks forward” to the 2020 race, which he predicted would be “spirited.”

“Unlike a lot of my members, I won’t name any names, I actually enjoy campaigning,” said McConnell. “I look forward to the contest and laying out our differences to the people of Kentucky.”

McGrath, a staunch military advocate with the campaign slogan “anti-corruption, anti-obstruction, anti-BS,” narrowly lost a House race in the state in 2018. Jesse Hunt of the National Republican Senatorial Committee said in a statement that McGrath “blew”  the largely suburban Kentucky House race “despite spending huge amounts of money.”

“Statewide in 2020 against McConnell will be infinitely more difficult,” Hunt added.

In campaign stops, Democratic voters have similarly asked 2020 presidential candidates how they plan to combat McConnell and his impact on Congress.

“We have to win the Senate,” said former Congressman John Delaney at a recent campaign stop in Iowa.

“The best way to put him in his place is by winning the Senate,” said Sen. Amy Klobuchar when asked about McConnell in Lancaster, New Hampshire. And by Tuesday morning, New York Sen. Kirsten Gillibrand had already endorsed McGrath in a tweet.

“At the debates last month, the candidates were asked how we’d deal with Mitch McConnell if we’re elected president. Here’s one solution: We replace him,” said Gillibrand.

Beyond McGrath’s run, Louisville Mayor Greg Fischer and radio host Matt Jones have also been rumored to be considered as potential challengers to McConnell.

Dan Smith reflects on the "happy accident" of Bastille's success

Tue Jul 9 , 2019
When you ask Bastille frontman Dan Smith how he would describe his voice, he’ll tell you “annoying.” It makes sense for someone who describes himself as a “pessimistic realist.” But in 2014, it’s his voice that helped the group’s song “Pompeii” crack the top 10 in more than a dozen […] 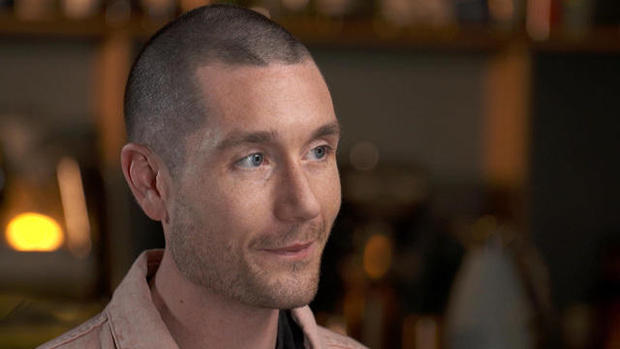