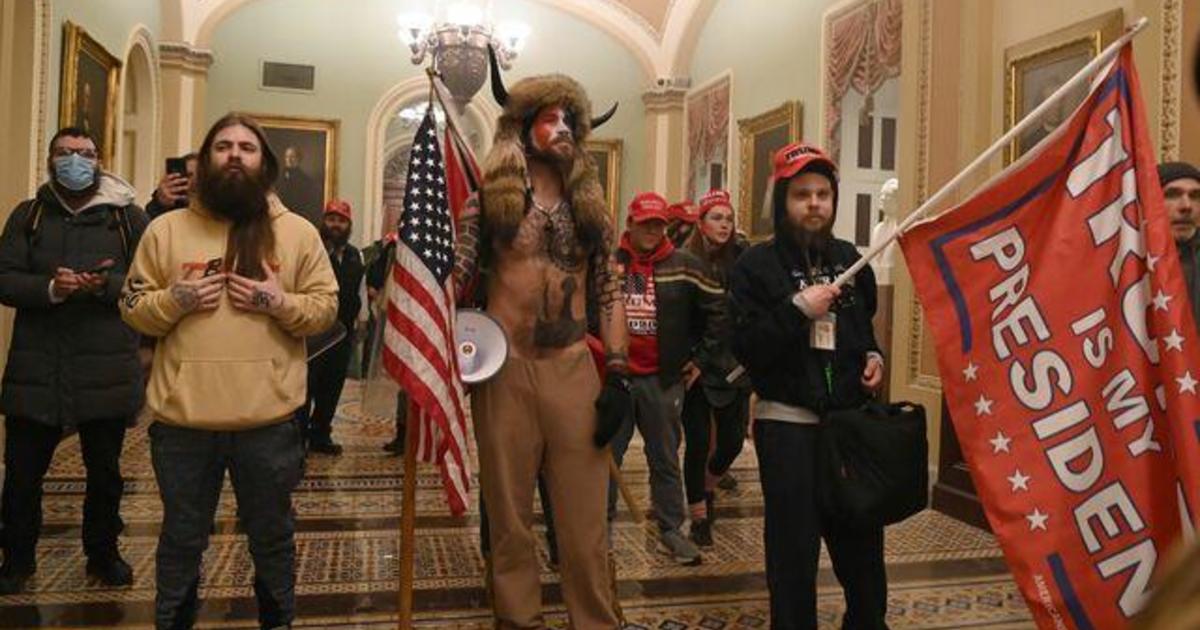 House Minority Leader Kevin McCarthy announced five Republicans to join a Democratic-led investigation of the Capitol riot, setting the stage for a partisan battle. The Washington Post’s congressional reporter Marianna Sotomayor joins “Red and Blue” anchor Elaine Quijano with the details, and more on how Senator Chuck Schumer’s push for a procedural vote is threatening the bipartisan infrastructure deal.

Wed Jul 21 , 2021
Vice President Kamala Harris says she is speaking with Republican senators on a key piece of voting legislation. During a phone interview with CBS News, the vice president said there is “no bright line” defining whom she speaks to about voting rights legislation. She said it’s “a non-partisan issue” and […] 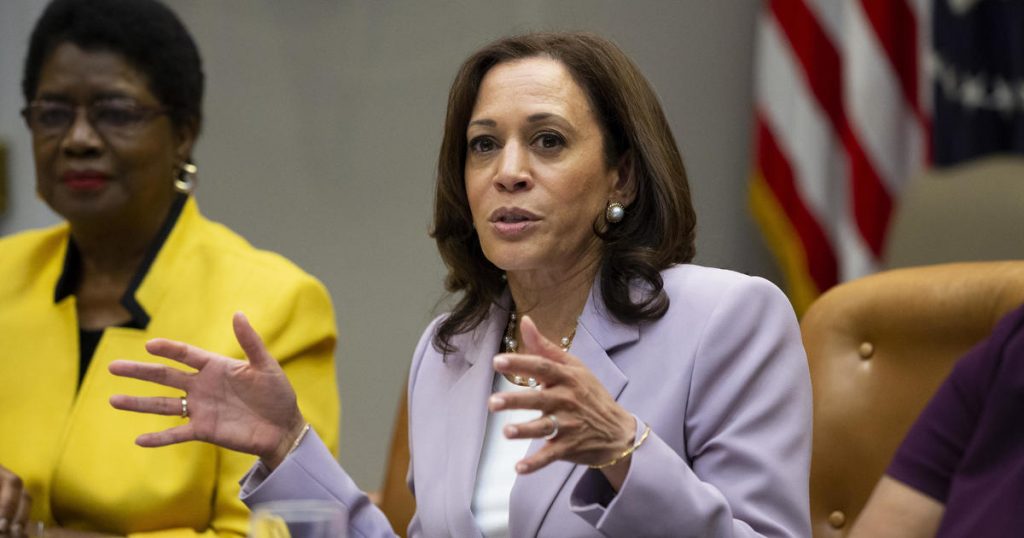