A 3,500 pound great white shark dubbed Nukumi — meaning “Queen of the Ocean” — has been spotted off the coast of Nova Scotia. The massive 50-year-old shark was tagged and released by Ocearch, a research and exploring team that hopes its latest trip out to sea provides new clues to unravel the mysteries of great whites.

“When you see these big females like that that have scars from decades over their lives and multiple mating cycles, you can really kinda see the story of their life unfolding across all the blotches and healed wounds on their body,” team leader Chris Fischer told CBS News’ Jeff Glor. “It really hits you differently thank you would think.”

Tagging Nukumi, one of the largest great white sharks ever seen, was the crowning achievement of Ocearch’s month-long trip off the North American coast that had them running from storms for 21 days in the middle of an unprecedented Atlantic hurricane season.

At the end, Ocearch was successfully able to sample and release a total of eight great white sharks, including the so-called “Queen of the Ocean.”

Fischer explained that tracking Nukumi comes with a “great opportunity” to show the researchers “where the Atlantic Canada white shark gives birth” — something that has never been witnessed before.

Along with gathering more information on their birth, Ocearch’s goal is to learn more about the apex predators that keep the ocean in balance.

“If they thrive, the system thrives,” Fischer explained. “The white shark is the balance keeper, and the path to abundance goes through them.”

Without white sharks in the ocean, fish supplies that humans depend on could be wiped out by overpopulations of seals and squids.

“If we understand their lives, we can help them thrive,” he said.

Ocearch’s satellite tags allow researchers to track sharks for five years. The practice of tagging involves hooking the shark with a smaller boat, then gliding it onto a large lift, and allowing scientists to take blood samples and attach a tag to the dorsal fin, which they say does not cause pain due to a lack of blood and nerve connections. They try to keep each shark out of the water for no more than 15 minutes, during which the animal is sustained by a rush of seawater.

Fischer defended the team’s methods, which have been criticized for being too invasive.

“When you look at the blood data and the stress data, it doesn’t indicate that,” he said.

He said Ocearch’s mission is “orders of magnitude greater” than anything previously done in white shark research, which he claims intimidates the “traditional science community that’s using really primitive methods.”

While sharks around North America are in “much better shape than they were decades ago,” Fischer said, the real challenge will be tackling decreasing shark populations worldwide.

“Try to get the white sharks moving in the right direction, start creating awareness, and hope that that impacts the fish stocks, the marine mammal stocks,” he said. “I think there, you’re lookin’ at more like you gotta have a 100-year vision.” 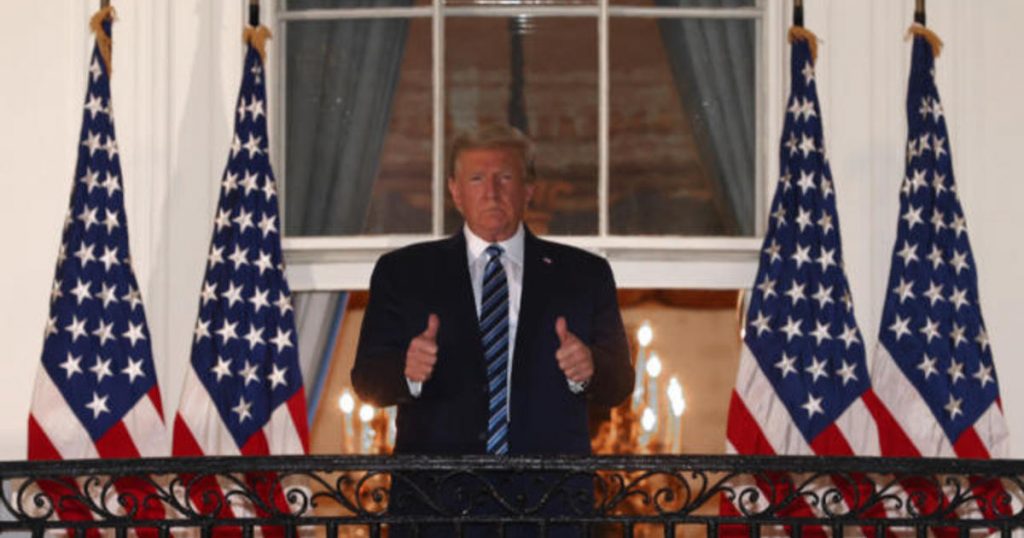