Maryland’s chief financial officer on Thursday called for a number of retaliatory economic measures against Alabama in response to the state’s passage of the nation’s most restrictive abortion legislation. The bill was signed Wednesday by Republican Gov. Kay Ivey.

Maryland Comptroller Peter Franchot, a Democrat who also serves as vice chair of the state’s retirement system, is seeking a full divestment of the $52 billion pension fund from Alabama businesses, and will soon make the case to the system’s board of trustees, he said.

First, he said, he will order his staff to prepare a report on the retirement system’s exposure to Alabama to make sure that it can be done responsibly.

Franchot also said he will order his staff of 1,100 employees not to travel to Alabama on business, and will use his seat on the three-member Board of Public Works to limit contracts given to Alabama companies. That board, which also includes Republican Gov. Larry Hogan, awards $11 billion in contracts annually, he noted.

While Franchot, who was elected to a four year term in 2018, is unable to take some of those actions unilaterally, his call is an early sign that Alabama could pay an economic price for its decision to ban doctors from performing abortions at any stage during a pregnancy.

That legislation, which is unenforceable under federal law, is meant to encourage the Supreme Court to revisit and overrule the landmark abortion ruling Roe v. Wade, according to its supporters.

A spokesperson for Ivey did not respond to a request for comment. She said in a statement Wednesday that the legislation “stands as a powerful testament to Alabamians’ deeply held belief that every life is precious & that every life is a sacred gift from God.”

Franchot said he will attempt to get officials in other states to join him.

“I will also be writing my colleagues around the country, suggesting they treat this differently from other disputes in the past, and see this as something that is particularly pivotal and of great importance,” he said. “I’m not suggesting anything radical, the radical action is coming from Alabama.”

Economic boycotts in recent years have had some success in forcing conservatives to roll back controversial bills on social issues.

North Carolina repealed a law in 2017 that barred transgender people from using the bathroom of their choice after losing billions of dollars due to an economic boycott. Two years before that, then-Indiana Gov. Mike Pence, now the vice president, was forced to amend a bill that critics said opened up LGBT individuals to discrimination.

Franchot noted that in both North Carolina and Indiana, the boycotts had sports connections. In North Carolina, the NCAA announced that the state would not be considered as a host for its championship games as long as its bathroom bill remained on the books. In Indiana, the NCAA threatened to move its Final Four tournament, which was scheduled to take place in Indianapolis just days after Pence ultimately signed into law changes to the original measure.

“I am going to ask the colleges in Maryland to examine their calendars over the next few years to ascertain whether there is any sporting connection to Alabama that should not go forward,” he said.

Franchot originally disclosed his plans in a post on Facebook. He wrote that while he has “no direct control over the behavior of Alabama lawmakers,” he can “work to ensure that Maryland’s taxpayer dollars are not used to subsidize extremism.”

“Furthermore, experience has shown that MONEY is the one thing that matters more to people of this caliber than their religious prerogatives,” Franchot wrote.

'Hope not,' Trump says when asked if the United States will go to war with Iran 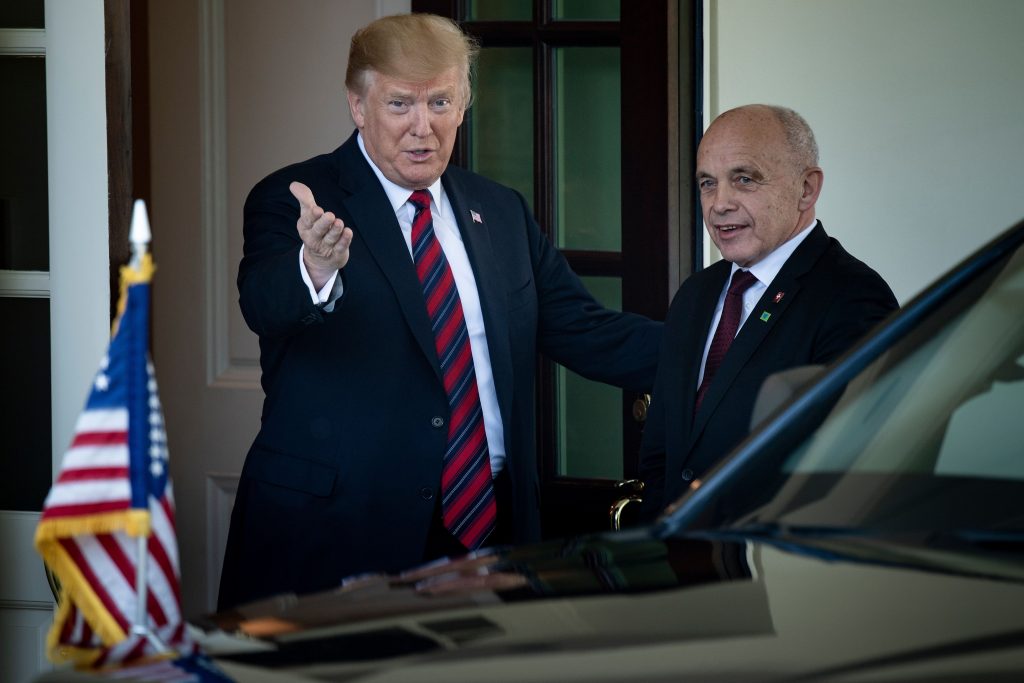