A: No. A viral story spreads a repeatedly debunked myth.

A viral story that grabbed the attention of Facebook users this week tells of a historic, “cosmic event” in which Mars will appear “as big as the Moon” on July 27.

“It will be possible to observe, with the naked eye, a cosmic phenomenon which will allow the inhabitants of the Earth to behold … two moons!” proclaims the story, published July 23 on scienceinfo.news.

But that’s not happening — in fact, it’s not scientifically possible.

“I’ve heard this before,” laughed Sarah Noble, a planetary geologist at NASA, when asked by FactCheck.org about the story — which has been posted tens of thousands of times on Facebook.

False (and debunked) accounts of such an impending occurrence have circulated since at least 2003, when Mars was as close to Earth as it had been in some 60,000 years, according to NASA.

That close encounter happened during both Mars opposition — which is when Mars and the sun are on directly opposite sides of Earth, an occurrence that happens every two years — and the planet’s perihelion, when Mars is closest to the sun. (NASA says such a “perihelic opposition,” as it is known, occurs every 15 to 17 years.)

While a perihelic opposition is happening this year, when Mars opposition takes place July 27, NASA says the planets won’t be as close as they were in 2003. “Our 2003 record will stand until August 28, 2287!” NASA says.

Even in 2003, Mars wasn’t close enough to have “an apparent diameter as big as the Full Moon,” which is what scienceinfo.news says will happen on July 27.

Though Mars is nearly twice the size in diameter of the moon, Noble said Mars can never appear as big as the moon because of its distance from Earth. On July 31, when Mars reaches its closest point to Earth during its orbit — its so-called close approach — it’s expected to be about 35.8 million miles away. By contrast, the moon is an average of 238,855 miles away from the Earth.

Although Mars opposition this summer will technically occur July 27, Noble said the planet’s increased brightness in our sky is visible throughout the summer.

“It will look like a very bright star, an orange-ish bright star,” Noble said. “It’s still going to be hard to pick it out in the night sky.”

The post Mars, the Moon and a Fictional ‘Cosmic Event’ appeared first on FactCheck.org.

Wed Jul 25 , 2018
WASHINGTON — Surrounded by reporters in the Oval Office Wednesday, President Trump refused to talk about a recording of a conversation between him and former attorney Michael Cohen. “Did Michael Cohen betray you?” a reporter asked. Mr. Trump did not answer. It was made two months before the 2016 election, and the […] 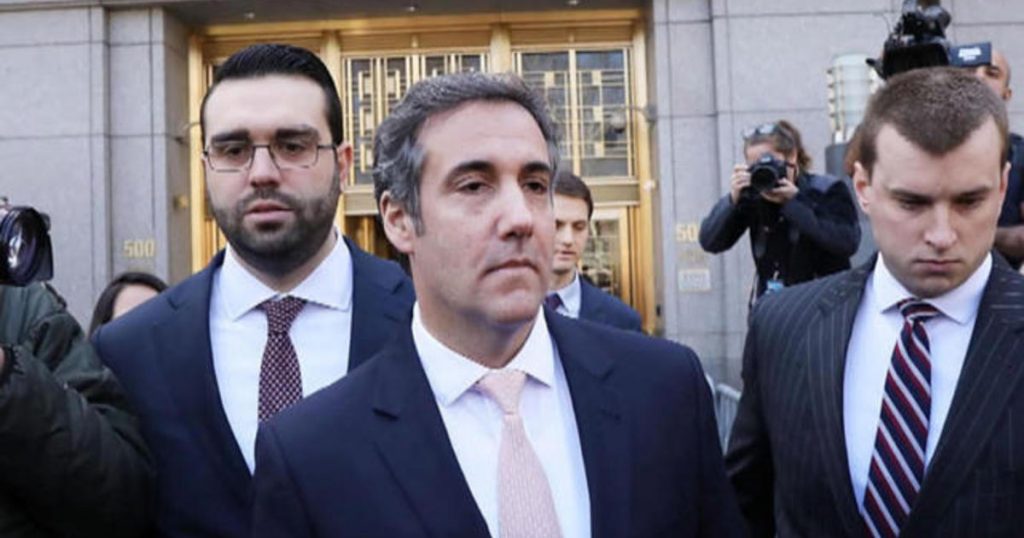