A look at the day ahead from Dhara Ranasinghe.

If you were hoping that the day before a big U.S. public holiday would bring a semblance of calm, think again.

The PCE index, a key inflation indicator, will be in focus given the recent surge in inflation to three-decade highs.

And not to forget minutes from the Fed’s last meeting – the one where they announced tapering – are also on the calendar.

All of this comes against the context of increasingly edgy world markets as investors position for higher inflation and interest rates.

Equity markets were particularly unnerved by a rise in real or inflation-adjusted yields in major economies.

And don’t forget Turkey where the lira is headed back towards record lows hit during Tuesday’s 15% crash.

With President Tayyip Erdogan defending recent rate cuts, the lira, is trading around 13 per dollar, down 22% since the beginning of last week. Contagion appears limited, but investors are watching closely.

Key developments that should provide more direction to markets on Wednesday: 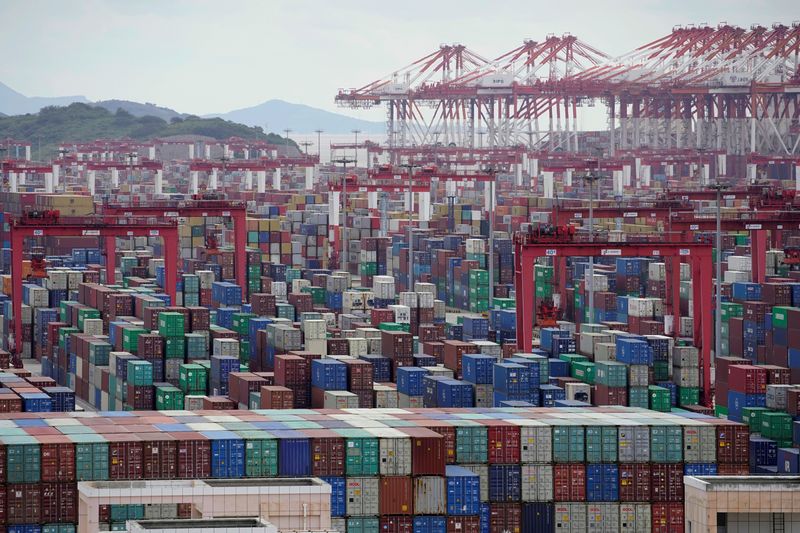