“We’re familiar with the Santa Claus rally popularized by the Stock Trader’s Almanac,” he told CNBC’s “Trading Nation” on Monday. “Going back to WWII, it’s happened three out of every four years. I don’t really see any reason just yet as to why it will not happen this time around.”

Stovall, who’s known for building his market forecasts on historical trends, acknowledges jitters over a new more infectious coronavirus strain in the U.K. is a near-term wildcard. But he believes the economic backdrop is still signaling a new bull market is firmly underway.

But when the market staged a Santa Claus rally, the average yearly return was 10% in the next year. When the rally happened in just the first five days of the new year, it was 12%. When both rallies happened, the S&P returned an average of 13%.

If the rallies don’t materialize, it could mean another rough patch is ahead.

“The old adage is if Santa Clause should fail to call, the bear will come to Broad and Wall,” said Stovall. “While it doesn’t necessarily lead to bear markets, of those times in which we did have no Santa Claus rally, the market rose only half of what it normally does in the subsequent calendar year, and fell 72% of those times.”

“Maybe they’re getting a bit ahead of themselves because right now the Russell 2000 is 34% about its 200-day moving average — which is the highest on record,” Stovall said. 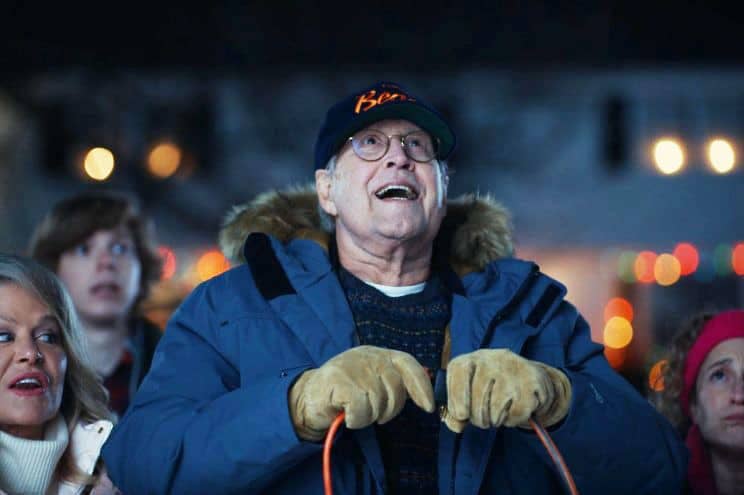