But while the 37-year-old Bjoergen, who won three gold medals at the 2010 Vancouver Games and three more in Sochi, proved she’s still a dominant figure in the sport, she admitted there is a noticeable changing of the guard happening.

“I have been very good for many years but I’m also getting older and the younger girls are getting better,” Bjoergen said.

It was an 11th career medal for Bjoergen, breaking a three-way tie with Raisa Smetanina of Russia and Stefania Belmondo of Italy. Bjoergen thrust her arms up in the air as she crossed the finish, knowing she’d made history in what she said will be her last Olympics.

Sweden, Netherlands, Germany and South Korea are all tied with one Olympic gold, according to CBS Sports’ Medal Tracker.

WATCH: High-tech drones steal the show at the Winter Olympics

Sat Feb 10 , 2018
Transcript for High-tech drones steal the show at the Winter Olympics Tens of millions of people all over the planet tuing in for the opening ceremony of the winter gapes in stealing the show, a drone performance shattering world records. Matt Gutman joins us with more. Hi there, Matt. Reporter: […] 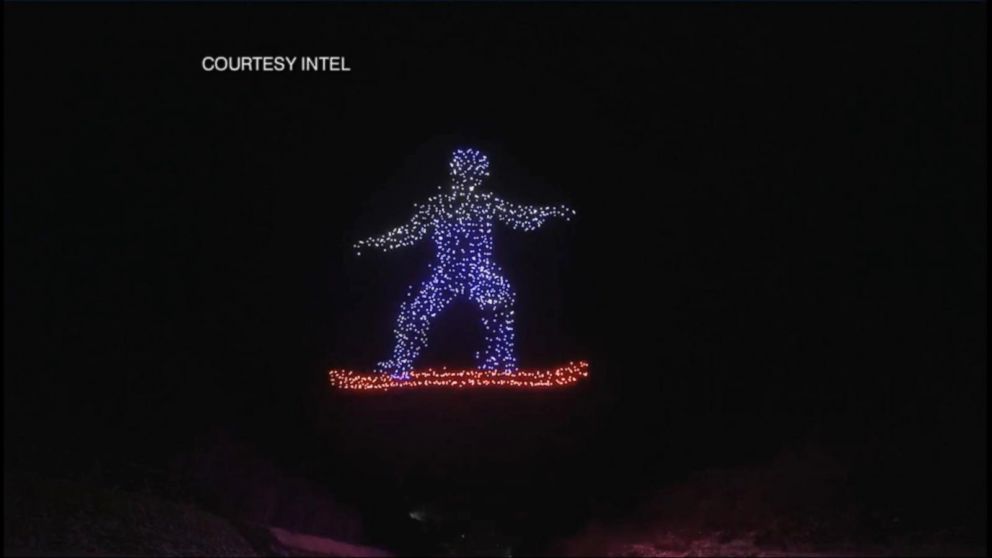