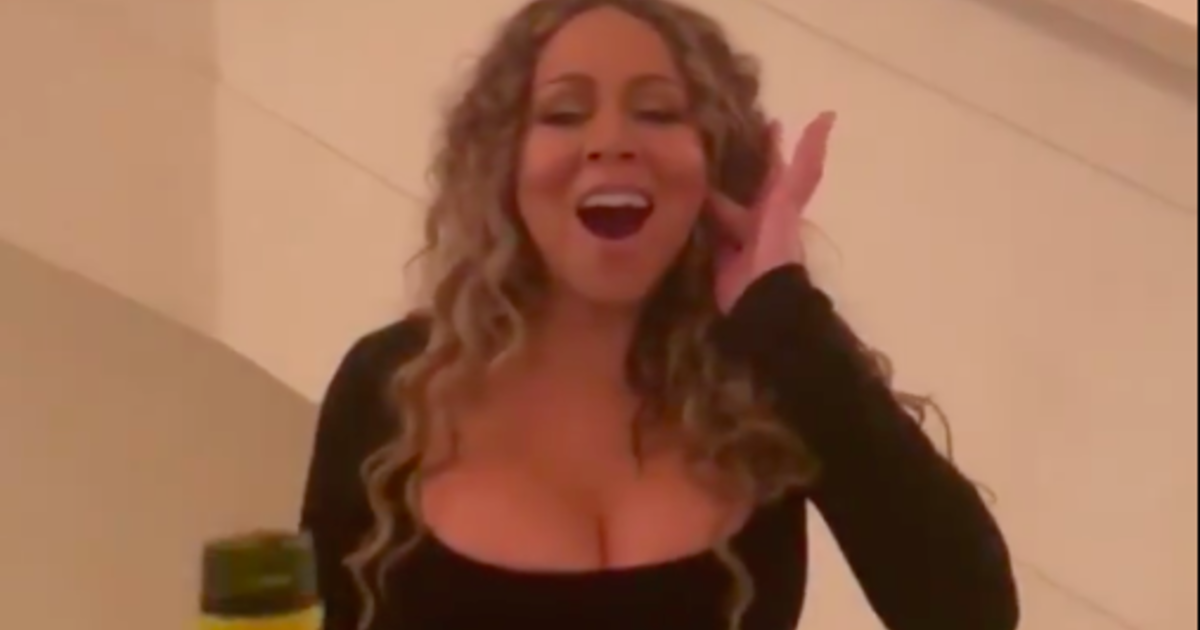 The viral #BottleCapChallenge has led celebrities like Jason Statham and John Mayer to kick caps off of bottles for social media videos. Now, the songbird herself, Mariah Carey, has taken a crack at it — and her attempt certainly ended on a high note.

The icon posted a video of herself on Twitter and Instagram Sunday standing behind what appeared to be an empty bottle of wine, with the caption, “Challenge accepted! #bottletopchallenge.”

In the clip, she began to back up to kick the cap off and moved her hands in karate chopping motions, but at the last moment belted a high note. The bottle cap flew off and the songstress smiled, then walked offscreen.

The typical iteration of the challenge encourages people to place the cap on top of a water bottle  — and try to unscrew it with a single kick, without moving the bottle itself. So, the vocal component was quite the change-up. Most of the videos are shot in slow-motion to intensify the movement and include the hashtag #BottleCapChallenge.

While it’s unclear if the cap flew off due to the high note or some other intervening force, people were certainly impressed with Carey’s original take on the challenge. The tweet garnered nearly 300,000 retweets, over 10 million views and over 700,000 likes, as of press time.

Actress Ruby Rose wrote, “This is what they call a win” on the Instagram video. “Ahahaha this is why you’re the greatest!” commented singer Jordin Sparks. Carey’s ex-husband, Nick Cannon, even joined in on the fun, writing “Hilarious!!!!”

The viral challenge appears to have first made the rounds in the mixed martial arts world. Designer Errolson Hugh kicked things off and UFC Featherweight Champion Max Holloway helped it cross over into mainstream pop culture. Even Holloway’s son, 6-year-old Rush, got in on the action.

Blake Shelton, Ryan Reynolds and Ellie Goulding are among the other celebrities to attempt the summer’s viral trend. 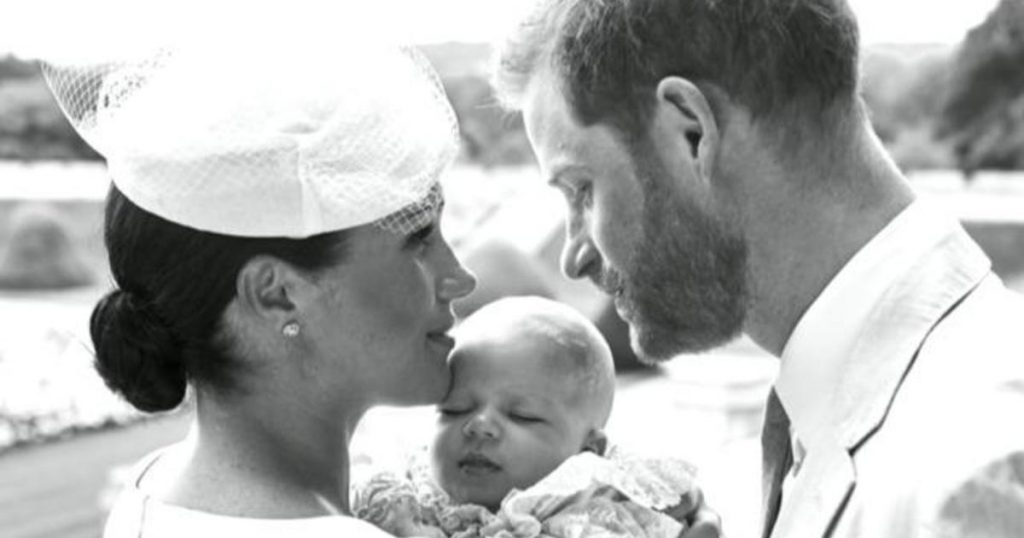