NEW YORK — Federal agents are hunting a prisoner who slipped through their fingers in New York Tuesday. Mohamadou Mbacke, 31, was last seen at terminal 4 at John F. Kennedy International Airport. He escaped from immigration officials just before they were going to place him on a connecting flight back to Senegal.

Officials say Mcbacke bolted from three U.S. Immigration and Customs Enforcement (ICE) agents after they removed his handcuffs at the security checkpoint. The Transportation Security Administration does not allow passengers to be handcuffed while on flights.

The suspect was able to dodge the ICE agents long enough to exit the terminal. He was last seen on surveillance video hopping into a cab.

Authorities say Mbacke was convicted in 2012 of two felony firearms offenses and served three years in prison in Michigan. In 2015, a judge ordered his deportation after he violated the terms of his status.

On Wednesday, state police troopers armed with rifles were posted outside of the terminal while the suspect described as a “violent deportee” is still on the loose. Local, state and federal authorities have an all out search for the suspect. They urge the public to avoid him, and if they do see him, contact them immediately.

Wed Mar 28 , 2018
Veterans Affairs Secretary David Shulkin became the latest member of President Trump’s cabinet to be terminated on Wednesday. Mr. Trump announced that he was replacing Shulkin in a series of tweets, and said he would nominate Adm. Ronny Jackson, who had been serving as the president’s doctor, to replace him. […] 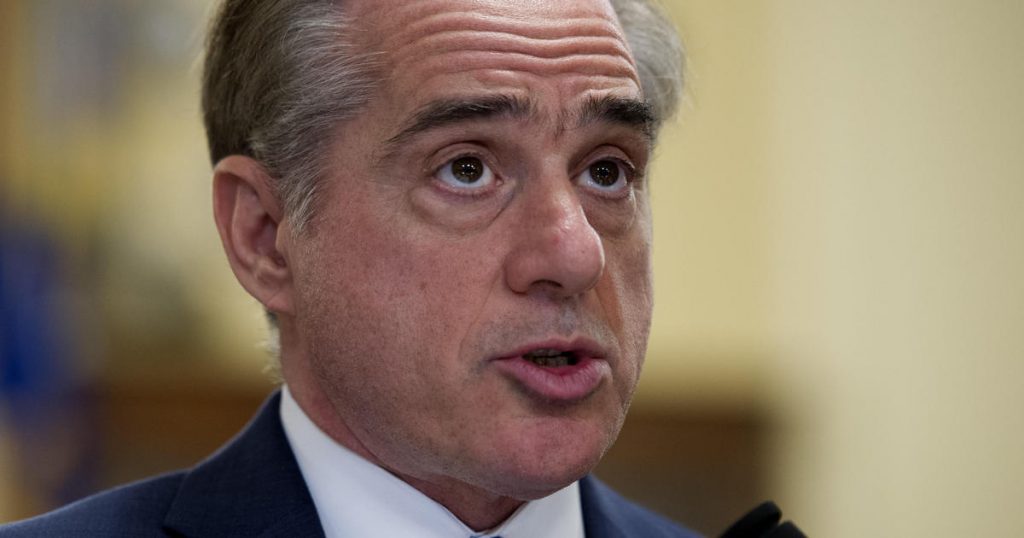